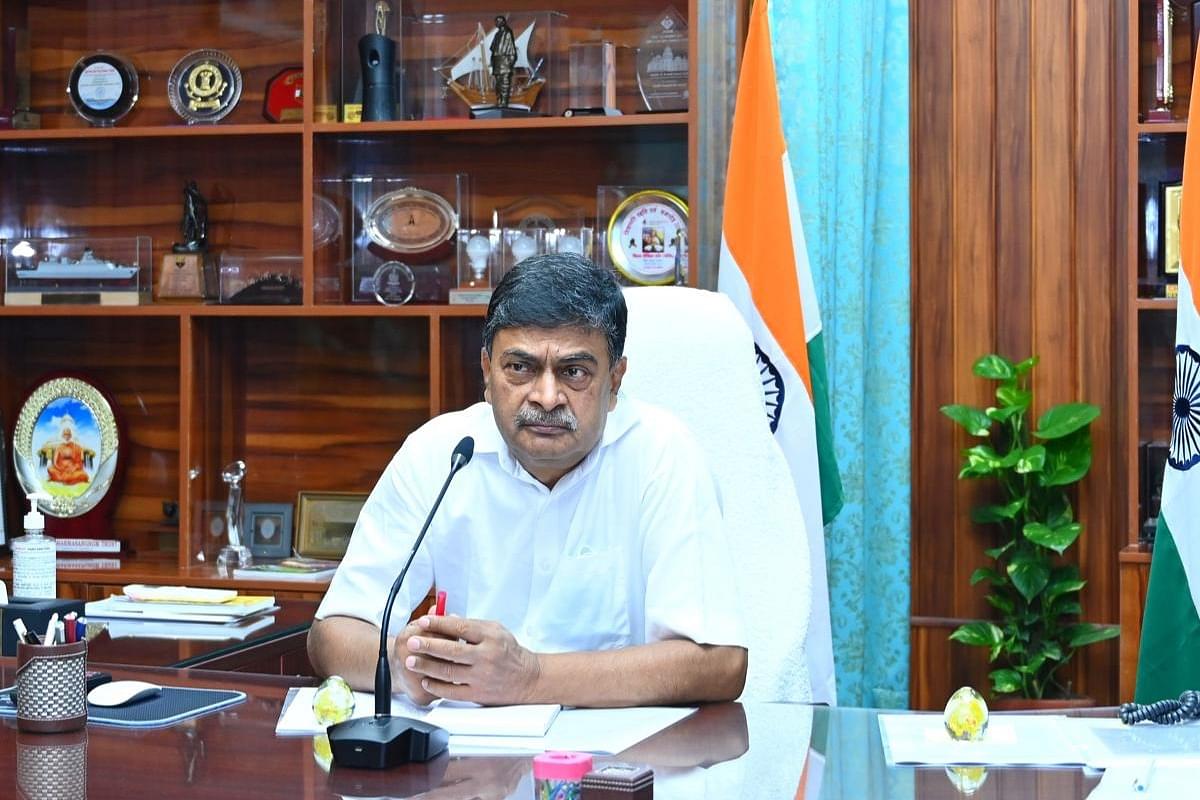 Union Power Minister R K Singh on Thursday (24 March) informed the Parliament that the Ministry of Power has requested all the ministries in Centre and the State governments to join the initiative on transformative electric mobility and advise their respective departments to shift their fleet of official vehicles from present Internal Combustion Engine (ICE) based Vehicles to Electric Vehicles (EVs).

CESL floated a unified tender on 20 January towards aggregation of e-buses, he said.

In respect of Electric three wheelers (E3W), CESL has floated a tender to aggregate demand for one lakh E3W as per the modified Faster Adoption and Manufacturing of (Hybrid &) Electric Vehicles (FAME) Phase-II scheme.

The aggregation of E3W has resulted into price reduction up to 22 per cent in comparison to the retail segment, he said.

The minister added that EESL through CESL has received an aggregated demand of 930 numbers of electric 4 Wheelers (e4Ws) from various government departments at Central and State level.

Further, 25,000 electric two wheelers have been aggregated for Government employees of Andhra Pradesh.

Also, CESL has aggregated a demand of 82,000 electric three wheelers of various categories.

He also informed that the EESL has decided that it would do aggregation of demand only and would not get into financing the EVs in any capacity.