From War And Peace To War And Semiconductors: The Impact Of Russo-Ukrainian War On Global Chip Industry 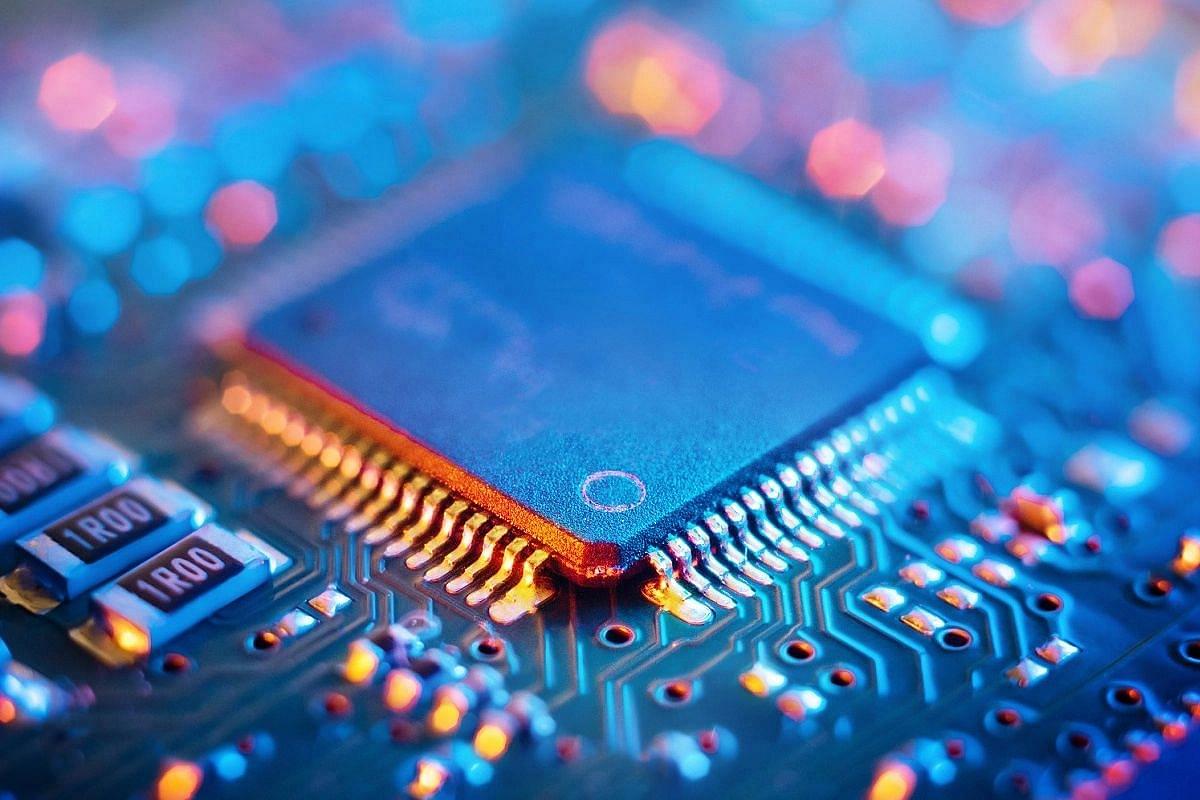 Russia's bombardment of Kharkiv continues and so does the Russian army's movement towards Kyiv.

Speaking of Russia, remember reading Tolstoy's War and Peace? If you read the physical book you must have noticed the decent workout your arm gets whenever you pick the book up from your book shelf.

However you don't need to do it anymore and if you are like most people, you probably don't. That light mobile we carry in our pocket can fit not just one thick book but an entire library.

Many of us take this for granted these days but if one steps back and reflects about it, it is somewhat magical and at the crux of this 'magic' is technological advancement, semiconductors to be precise.

Amongst the many cities attacked by the Russian army is the southern city of Odessa in Ukraine. It is situated on the shore of the Black Sea and as a result one of the busiest ports in Ukraine.

It is also home to a company called Cryoin. According to reports, this company plays a major role in the global manufacturing of semiconductors.

Semiconductors have patterns, this patterns are etched using laser. The substance used to power these lasers is neon gas, which this little known company in the city of Odessa produces.

It supplies companies in Japan, Korea and China but most of its supplies go to the US. The disruption caused to Cryoin's supply due to the war will have global ripple effects.

Cryoin's production of Neon and other gases came to a standstill as a result of the war. Although with missiles flying over Odessa, this is understandable.

Semiconductors are akin to the cerebral cortex of our smartphones, laptops and cars. The world has already been struggling with shortage of semiconductors.

According to a report from Bloomberg, last year Apple announced that it would manufacture 10 million fewer iPhones than planned due to chip shortage.

Now Russian aggression in Ukraine is making the industry worried that the chip shortage will be intensified and the global economy will witness something that rhymes with 2014, a time when neon gas spiked 600 per cent due to Russia's annexation of Crimea.

Reports suggest that last week the US and Japanese governments kicked into action to ensure this doesn't happen by pressuring their chip industries to find alternative sources for this somewhat obscure gas before it's too late.

Around half of the world's neon gas comes from Ukraine, making it one of the chokepoints of global semiconductor industry. Ukraine's neon industry was developed to capitalise on gases produced as a result of Russian steel manufacturing.

“What happens in Russia is that those [steel] companies that have the facility to capture the gas will bottle it and sell it as crude, then someone has to purify it and take out the other [gases] and that's where Cryoin comes in,” reads the report.

At that time, raw materials needed to make the gas were also in short supply as Russia was more busy with war efforts and not steel manufacturing.

Companies like Cymer, which is owned by Dutch chip making giant ASML, makes the lasers which are used to etch patterns on advanced semiconductors, tried to reduce their dependence on neon gas.

A report by Bloomberg quotes the vice president of Cymer saying "chipmakers are concerned about recent escalation of neon prices and supply continuity".

Crude is important for companies like Cryoin, however unlike 2014, if Russian crude does become an issue than companies have enough supplies to keep production going until the end of March. There is also the option of turning to Ukrainian crude producers.

This doesn't mean there is nothing to be concerned about, even if making neon gas isn't as much of an issue, supplying neon gas to the world will be, considering the humanitarian disaster unfolding in this war-torn European nation.

Overloaded borders, people fleeing, an airspace witnessing Russian fighter jets, the list is long. Whether other countries will be able to come into some sort of agreement with Russia is doubtful, given the rather strong hammer of economic warfare that the West has hit Russia with.

It is worth noting that vulnerability of countries in Asia is less compared to Western countries.

According to a report by Nikkei the minister of economy, trade and industry in Japan, Koichi Hagiuda, said that Japanese chipmakers are not expecting a “major impact” on their operations due to the fact that Japan imports only 5 per cent of gases used in semiconductor production from Ukraine.

There was a Reuters report last week stating that the White House had urged American chipmakers to find alternative supplies for neon gas.

According to the report a huge percentage of import in America comes from Ukraine and Russia. America imports somewhere around 80-90 per cent of its neon gas from Russia and Ukraine.

Although the White House has asked American semiconductor manufacturers to diversity their source of supply for neon gas, it is not going to be a walk by the Potomac.

Disruption in Ukraine will hit chipmakers at a time when the industry is already under intense pressure from post-pandemic demand resulting in a supply chain strain even without a war.

The fact that there is hardly any excess supply of neon gas in the western world doesn't help either but perhaps that's the prize for intending to extend the NATO up to the Dnieper.