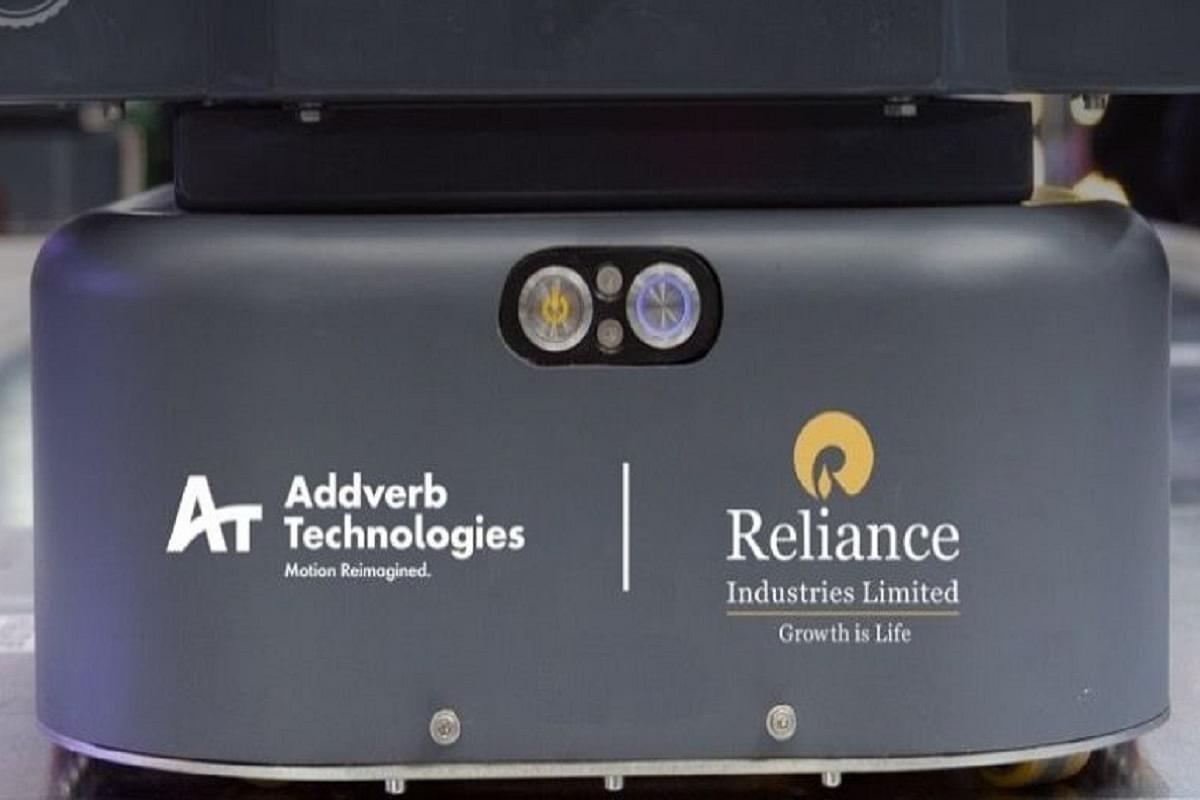 Addverb Technologies has received orders worth $1 billion for supplying robots with 5G technologies over the next four-five years to Reliance Industries Limited (RIL), reports Economic Times.

The development comes after RIL's subsidiary Reliance Retail had last month acquired a majority stake in the Noida-based Addverb with an investment of $132 million.

The robots procured from Addverb will reportedly be deployed by Reliance in its refinery in Jamnagar.

Further, the robots can be operated out of Mumbai, which will allow RIL to experiment with 5G technology.

Addverb had said that a tagging inventory made of a fleet of Dynamo 200 bots is being used for intra-logistics operations at the Jamnagar plant.

The bots are connected virtually through a 5G network. They are controlled via Legion, the company's fleet management system hosted over a remote server that is situated in Ahmedabad.

Further, a fleet of Dynamo series bots are used for bagging line automation. They have a payload capacity of one ton and are also connected through the 5G network. Their objective is to fetch pallets of refinery bags in the plant.