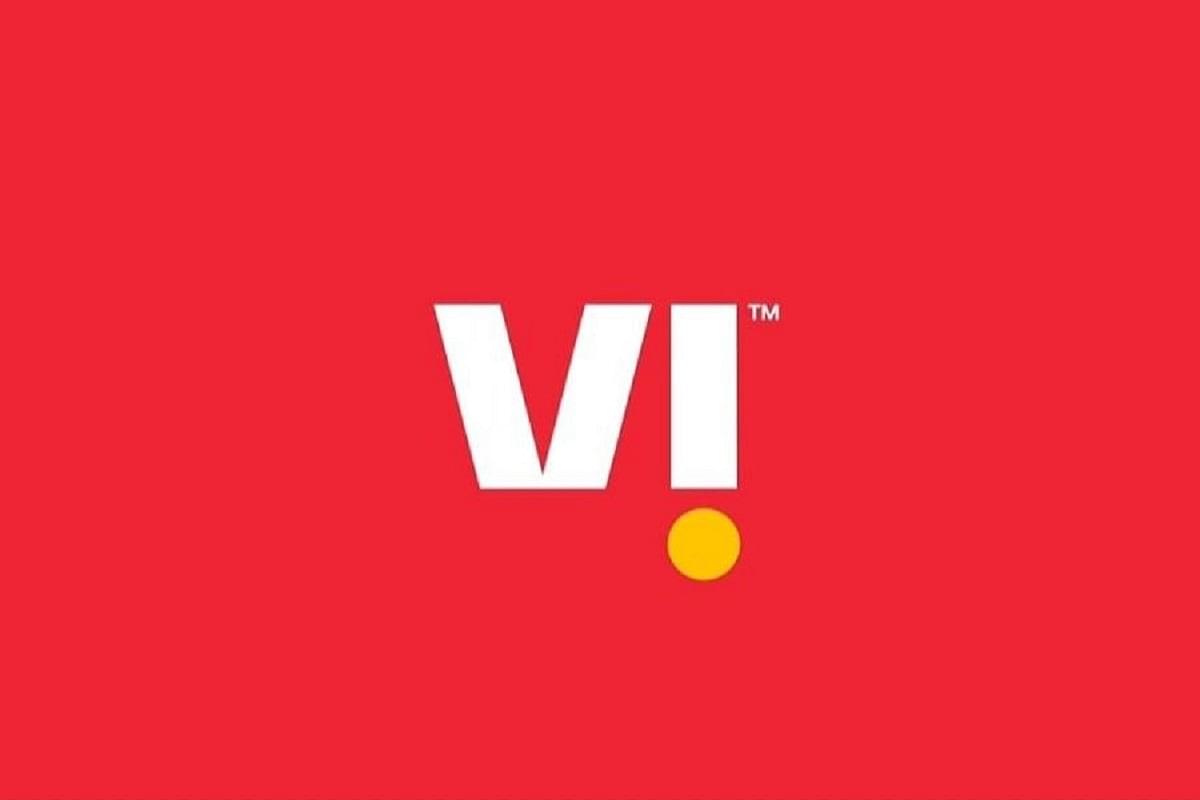 Vodafone Idea (Vi) and Ericsson on Friday (13 May) announced achieving a peak download speed of 5.92 Gbps during ongoing 5G trials in Maharashtra's Pune.

Earlier during its 5G trials and use cases’ showcase in Pune, Vi had demonstrated speeds of over 4 Gbps. The new speed record of 5.92 Gbps has been achieved using the Govt allocated 5G spectrum for the trials.

"With 5G Standalone NR-DC software, Vi can deliver latency-sensitive and high-performing applications such as AR/VR and 8K video streaming as well as innovative new use cases for consumers and enterprises once it deploys 5G on its commercial network," the statement said.

Commenting on the development, Jagbir Singh, Chief Technology Officer, Vi said, “The trial demonstrates how Vi is constantly testing and preparing its network for new 5G based applications that will rely on the low latency, reliability and high speeds of 5G. Given the growing consumer demand for immersive media and video streaming services, the 5G speeds that we have demonstrated will help us prepare for the mobile broadband speeds and greater network capacity requirements of customers, as we ready for ‘5G for a Better Tomorrow’ in India.”

Amarjeet Singh, Vice President and Head of Customer Unit Vi at Ericsson says, “Achieving this technology milestone of 5.92 Gbps download speed by leveraging Ericsson’s 5G Standalone NR-DC software and cloud-native dual-mode 5G Core represents a milestone in India’s evolution to 5G Standalone with mmWave. Based on our global 5G deployment across 121 live networks, we are confident we can help our customers like Vi seamlessly evolve their network to 5G.”

5G is expected to account for 39 per cent of all mobile subscriptions in India by 2027 according to Ericsson Mobility Report, November 2021 edition.

"5G is on track to become the dominant mobile access technology by subscriptions globally by 2027. By this time, 5G is expected to account for around 50 percent of all mobile subscriptions worldwide – covering 75 percent of the world’s population and carrying 62 percent of the global smartphone traffic," the statement said.