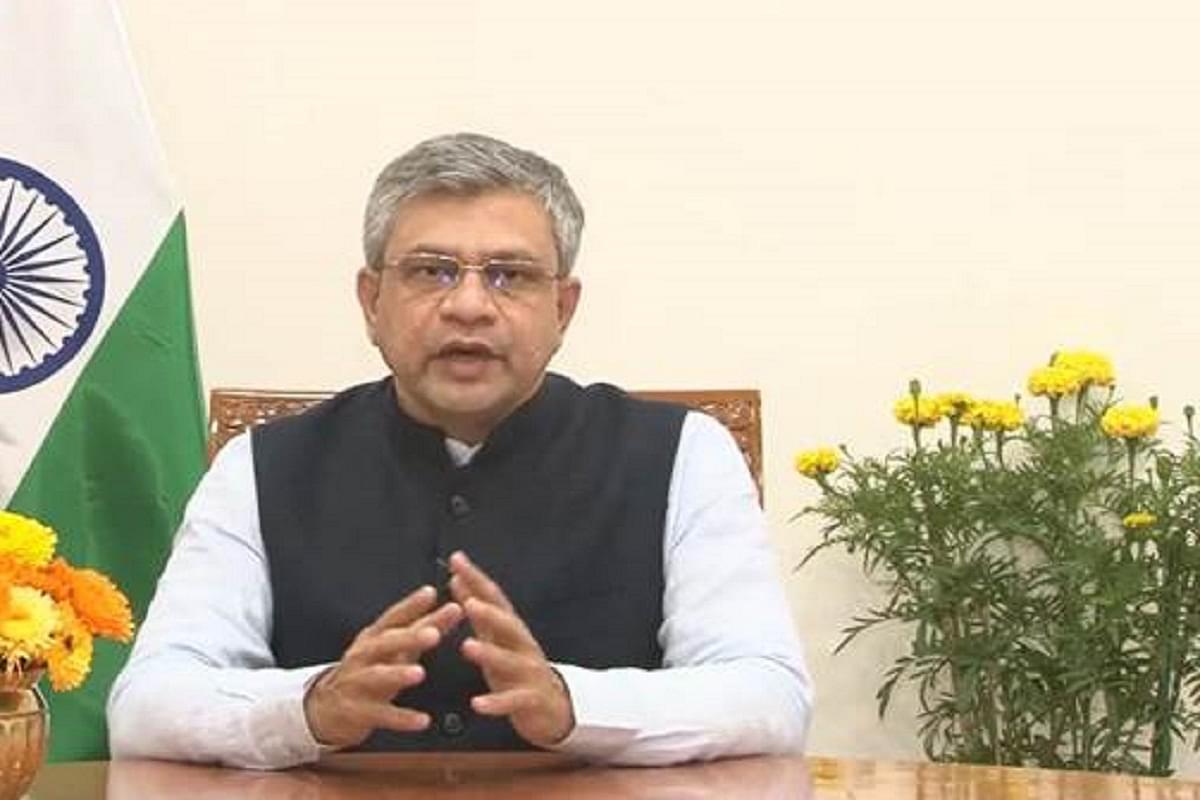 In a positive development, Telecom Minister Ashwini Vaishnaw has said that India has developed its own 4G core and radio network and the 5G network is in its final stages of development in the country.

He added that India is also participating in the development of 6G standards.

The event is being organised by Telecom Equipment and Services Export Promotion Council (TEPC) from 8 to 10 February under Market Access Initiative Scheme (MAI) of Department of Commerce, and with support of Department of Telecommunications.

"Now, we have launched a major semiconductor programme, a very comprehensive programme in which right from silicon chip to compound semiconductors, design led manufacturing, creating a series of entrepreneurs in design and also finally to develop 85,000 semiconductor engineers," he said.