Apple Supports 1 Million Jobs In India And Plans To Grow Its Presence In The Country, Says V-P Of Product Operations 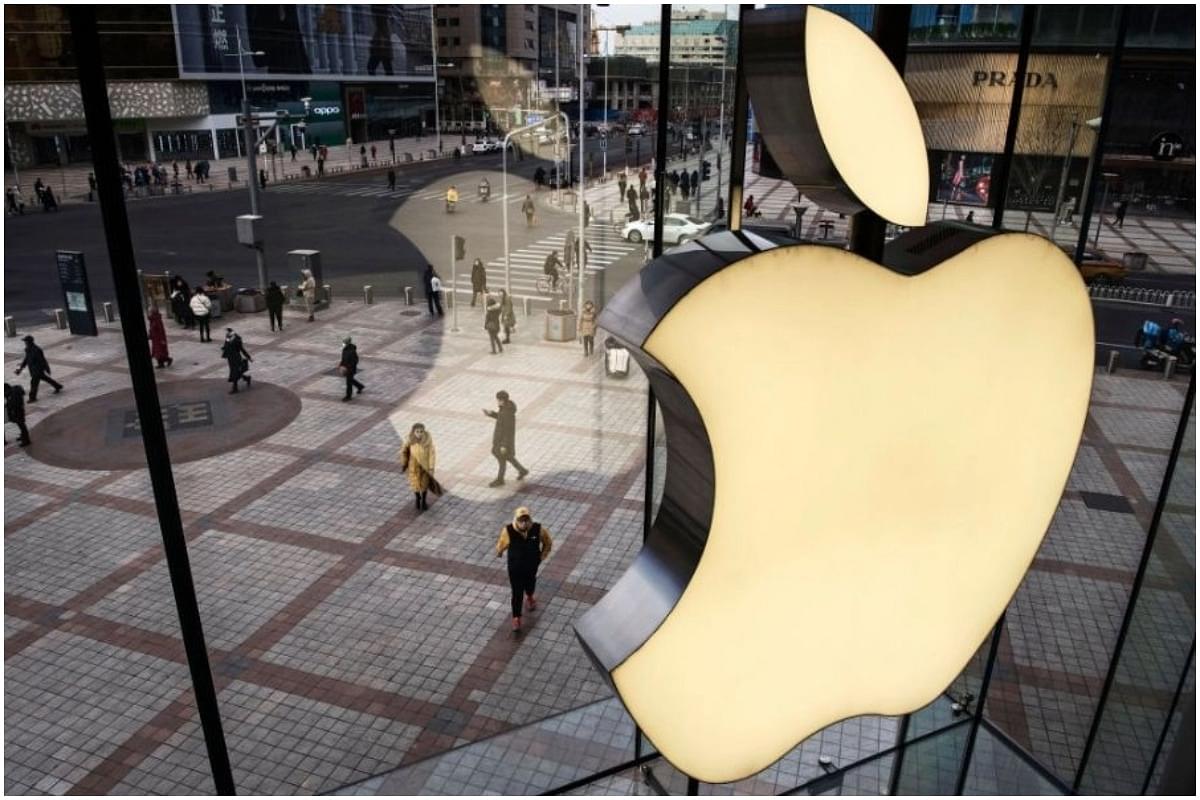 Priya Balasubramaniam, Vice-President of Product Operations at Apple, said that from its own employees to the fast-growing iOS app economy to its work with supply partners, the company supports about 1 million employments in India.

“The App Store is filled with incredible apps developed in India, while our App Accelerator in Bengaluru provides guidance to thousands of iOS developers," she said virtually at the Bengaluru Tech Summit on 18 November.

Additionally, she noted that the American tech giant will invest considerably to expand its operations and interact with more local suppliers.

Newer technologies such as Artificial Intelligence, machine learning, augmented and virtual reality, advanced robotics, and 3D printing, according to Balasubramaniam, are transforming production.

“What they add up to is a new form of manufacturing. Some call it Industry 4.0, the fourth Industrial Revolution. We call it smart manufacturing,” she stated while adding that “instead of using expensive optical inspection machines to measure part dimensions for quality assurance, we can use iPhone's A14 Bionic chip and camera to run machine vision algorithms”.

“In milliseconds, we can capture product deviations,” she said during the event and added that according to her, smart manufacturing foresees problems ahead of time and, using predictive modelling, can take corrective action.

However, Balasubramaniam said: “Apple has been operating in India for more than two decades, and in 2017, we began manufacturing iPhones at a facility here in Bengaluru.”

“Since then, we've expanded that facility here and in Chennai, manufacturing several iPhone models for the domestic market and export. Along with our supply chain, we are investing significantly in India to develop our operations, expand our reach and engage with more local suppliers,” she added.

As per Balasubramaniam, people have realised the need for resilient supply chains and manufacturing because of the Covid-19 pandemic, not just to sustain but also to let the economy expand.

She believes that “our systems will become more adaptable, fostering a more resilient economy. For example, one of the projects we are piloting in India as we speak is station monitoring with video ML. This will allow remote monitoring and control of production, increasing productivity.”

She did not, however, define the company's investments in India. In 2020, for the first time, Apple created an online store, giving its whole range of products and services directly to customers across the country.

“We are looking forward to expanding further the physical retail stores too,” she said.

Balasubramaniam stated that state-level initiatives and the Indian government's objectives to boost manufacturing, as well as measures to help the startup ecosystem, are already moving Apple closer to greater opportunities and investments.

Additionally, she said: “We see an exciting opportunity for India to grow further and train its emerging workforce in the foundation of smart manufacturing, intelligent design and connected and optimized systems that are agile, proactive and sustainable.”

Apple's revenue for the fourth quarter ending September 2021 was $83.4 billion. CEO Tim Cook earlier stated that the business increased its India revenue during fiscal 2021. According to reports, Apple presently dominates India's premium smartphone market with a 44 per cent share and the ultra-premium sector with a 74 per cent share.