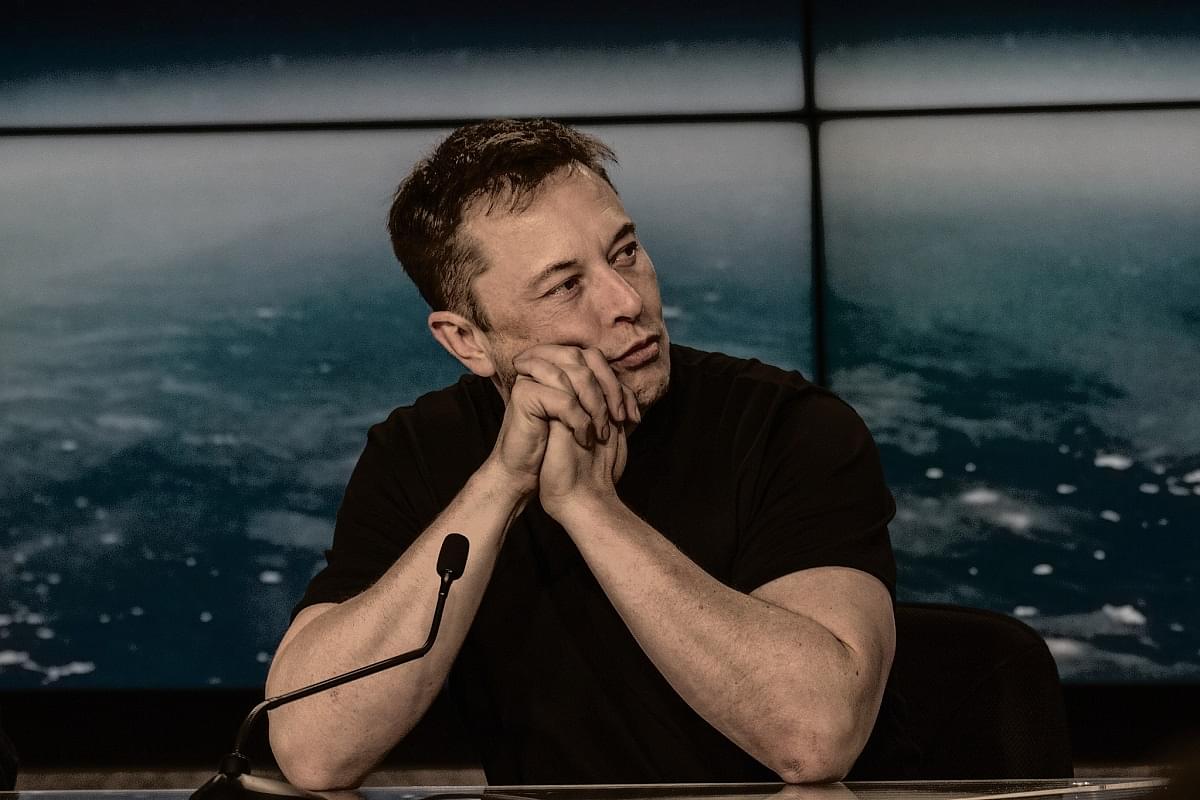 Turns out, a $44 billion purchase and an $8 subscription are no assurance against imposters.

As the rollout for Twitter Blue, a paid service introduced by Twitter’s new landlord Elon Musk, was rolled out, the platform was soon taken over by fake accounts with a blue tick, impersonating businesses and engaging in misinformation.

One of the first casualties was American pharmaceutical giant, Eli Lilly. Losing over $15 billion in market capitalisation, the company was a victim of a fake tweet made from an account that claimed that insulin was free. The share price went from $366-odd to $346-odd, before recovering to $352.

Another account, pretending to be the official handle for Lockheed Martin, put out a tweet, claiming that the weapon sales to Israel, Saudi Arabia, and the United States were being halted unless human rights violations were curtailed and an investigation was ordered.

Imposters came up for even Apple, Mark Zuckerberg, and former leaders Tony Blair and Donald Trump.

Chiquita, a company engaged in the distribution of farm produce, had an imposter handle, claiming that the group had overthrown the government in Brazil. The company’s actual official handle came back with a cheeky tweet, stating that they had not overthrown any government since 1954, hinting that the coup in Guatemala.

While the existing users of the Twitter blue services were going to retain their newly bought tickmarks, the rollout was paused for other users, across all jurisdictions, until the imposter problems were resolved. For advertisers, the impersonation adds to their concerns about the platform’s safety for reaching out to new consumers.

Musk dropped another bombshell on Friday (11 November), stating that the possibility of a Twitter bankruptcy could not be ruled out. Twitter’s chief information security officer, chief privacy officer, and chief compliance officer have called it quits, adding to the spree of high-profile executive exits since Musk took over.

The United States Federal Trade Commission, responsible for consumer protection, stated that they were watching the developments on Twitter with deep concern. Musk cited negative cash flow, to the tune of a few billion dollars, for the next few months, as a reason for possible bankruptcy.