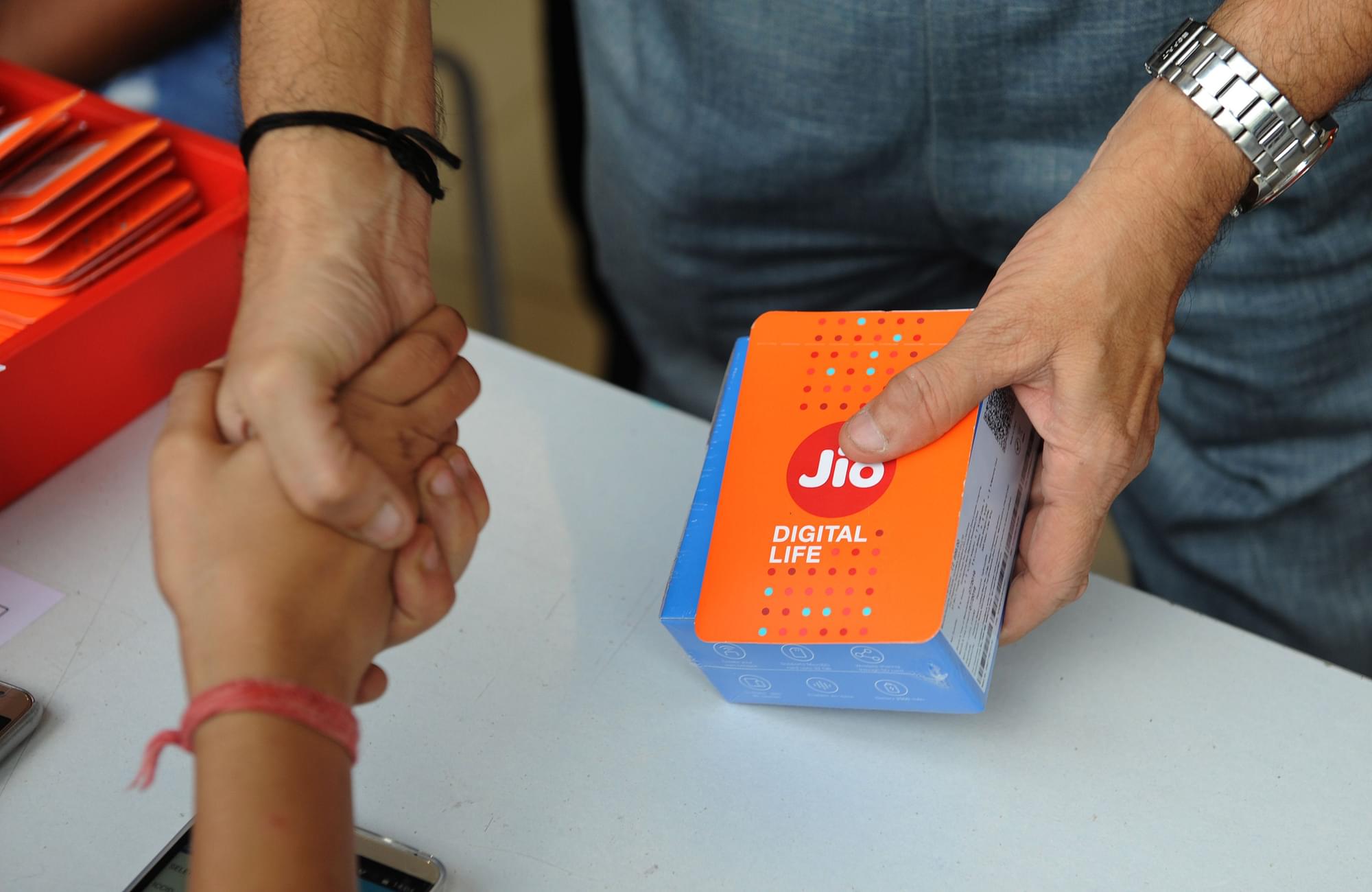 In a recentinterview, Reliance Industries managing director Mukesh Ambani spoke at length about how his newest venture, Jio, will transform the telecom sector in India. Here are some of the key takeaways:

Jio’s launch took six long years to come to fruition. The company built a network like no one else had. It is complete with Internet Protocol-based network that was voice over LTE (VoLTE) enabled.

Setting up such a network is not an overnight job, it requires years of research, testing, investment and patience. Reliance wanted to be ahead of the competition, and thus worked on it to come up with a network that could handle all this.

Ambani said that the world is selling data at $10 a giga byte, which he believes doesn’t make sense given our purchasing power.

What lies ahead for Jio

The Reliance Industries chief said that there are many waves of digital life. This is just the beginning and he expects Jio to grow with new features implemented frequently. He said he is happy to serve India by providing services at affordable costs. The initial response is indicative that the market prefers mobile internet. This is being done with a business model that makes sufficient returns and remains sustainable. This is the result of rethinking technology from the ground up.

Jio is also the first provider to go in for Aadhar-based eKYC for customer verification.

Ambani said that Jio won’t lose money and will make healthy returns, to the tune of 18 to 19 percent on his investment. In the 40 years that Mukesh Ambani has been with Reliance, it has been one of the rare companies delivering more than 20 percent compounded annual growth rate on returns of the shareholder.

Reliance has in the past, made capital-intensive moves, including in the telecom sector. Investors understand this, and thus he isn’t worried about sustainability.

Being ragged as a new student

In the early 2000s, Ambani said every new student has faced some form of ragging.  He said that the market has enough space for multiple operators to co-exist. All operators must put their consumers first.

When an operator bids for the spectrum and signs the licence, it has an obligation towards the people of India, fellow operators, as well as the government. Existing operators must provide interconnection points and mobile number portability so as not to abuse their dominant position in the market. After a lot of initial hurdles, the sector has agreed to provide this. Ambani calls this a sign of a mature market. The ragging lasts only a few days, for consumers shouldn’t be made to suffer.

On existing providers keeping prices up

Ambani said pricing is for the operators to decide. He has respect for business models of other operators, for they have multiple decades of experience.