India Has Become Preeminent Nation In Using Technology For Governance And Development: MoS IT Rajeev Chandrasekhar 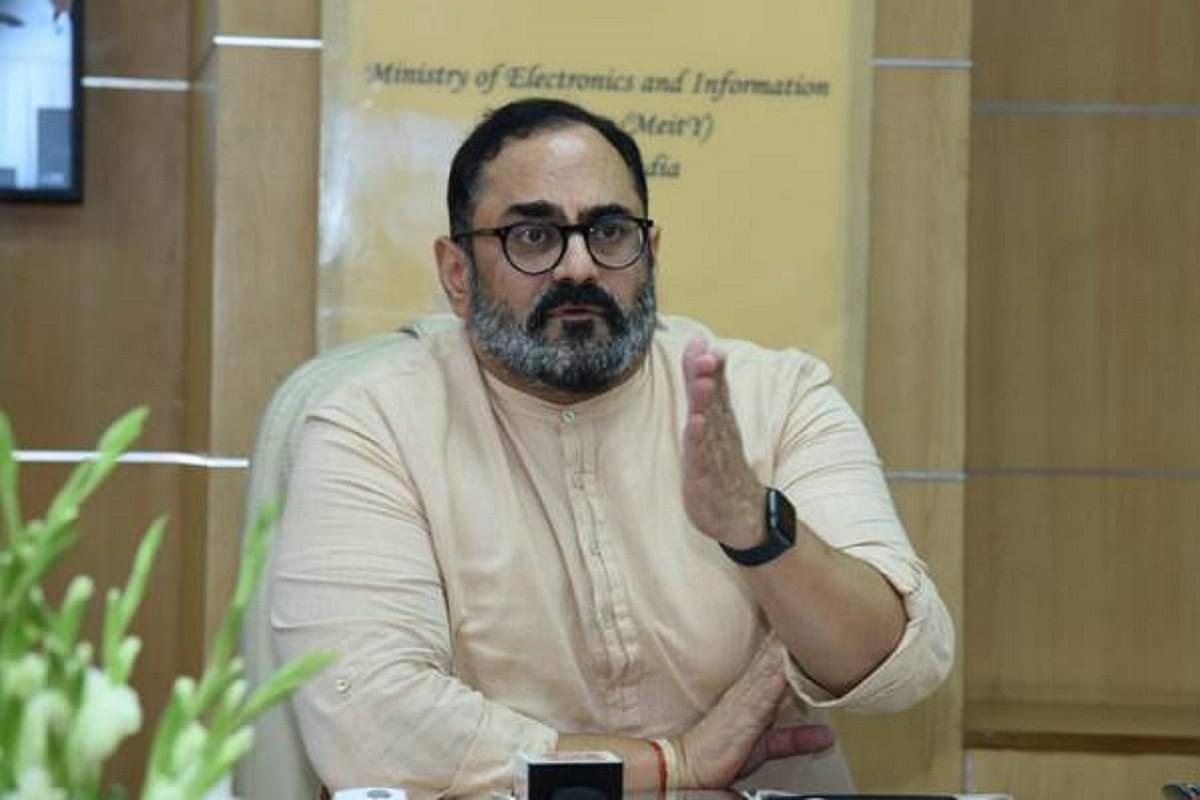 India has become a preeminent nation in using technology for governance and development, Union Minister of State for Ministry of Electronics and Information Technology Rajeev Chandrasekhar, an official release said on Friday (25 February).

The minister made the remarks during the Industry Consultation on Draft National Data Centre and Cloud Policy.

The objective of the policy is to encourage the usage of indigenous platforms or solutions in the Data Centre and Cloud operations, said the minister.

He said the policy intends to facilitate setting up of energy efficient, sustainable and green data centres.

The minister said apart from the need of the National Data Centre, we need India centric cloud space.

He said the PM Modi-led government is open for the ideas from the industries and ready to make changes for the development of the nation.

Draft policy on National Data Centre intends to accelerate the growth in the projected Data Centre capacity in the country with a capacity addition of 2000 MW by 2027, said MeitY joint secretary Amitesh Kumar Sinha.

At present, India has around 499 MW installed power capacity for Data Centres and is projected to grow to 1,007 MW by 2023, he added.

According to the ministry, around 300 industry representatives participated in the discussion in physical and virtual modes.