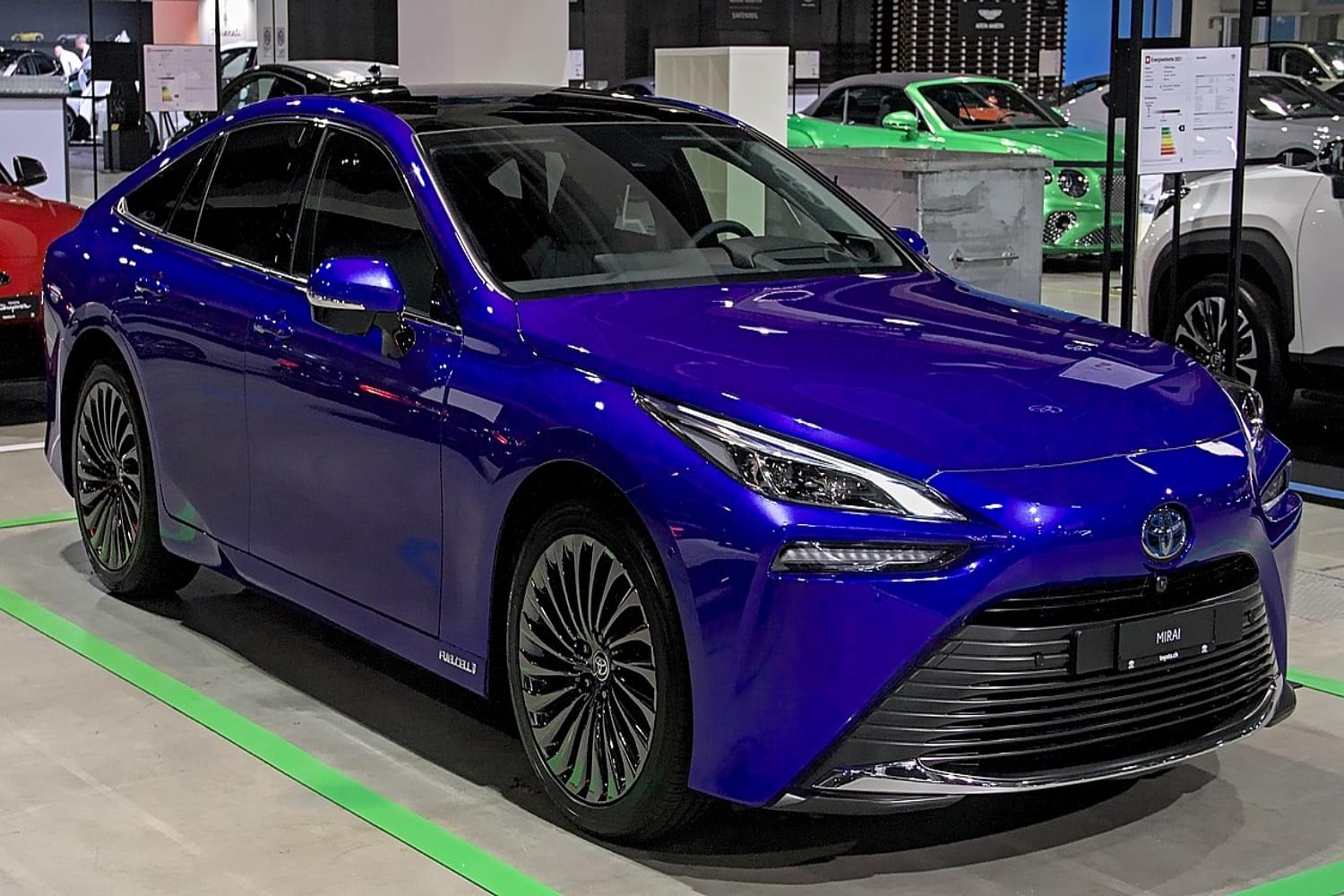 Indian Scientists have indigenously developed platinum-based electrocatalyst for use in fuel cells through an efficient procedure.

This electrocatalyst showed comparable properties to the commercially available electrocatalyst and could enhance the lifetime of the fuel cell stack performance, a Ministry of Science and Technology release said on Tuesday (23 March).

According to the ministry, the launch of the Hydrogen Mission in August 2021 has opened up a huge avenue for indigenous research and development in the area of Hydrogen Fuel Cells.

Fuel cells are energy conversion devices that produce DC electricity from hydrogen with water as a byproduct.

Although this technology has a lot of merits in green energy production, the main drawback comes from the huge cost incurred from importing the components for fabricating the device.

In particular, the platinum-based electrocatalyst, which was imported because of the lack of suitable indigenous technologies for their manufacture, plays an important role in increasing durability and decreasing fuel cell costs.

Scientists at the International Advanced Research Centre for Powder Metallurgy and New Materials (ARCI), an autonomous R&D Centre of the Central government's Department of Science and Technology, have synthesised platinum-based electrocatalyst using an efficient procedure, the ministry said.

The key step in the synthesis lies in functionalisation of carbon to enhance the carbon to platinum interaction known as strong metal substrate interaction (SMSI), thereby increasing the durability of the electrocatalyst.

This electrocatalyst showed comparable properties to the commercially available electrocatalyst in terms of its performance in fuel cells and superior corrosion resistance and durability, according to the ministry.

It showed less than 20 per cent loss, which is less than the acceptable limits of loss in active surface area of the catalyst (40 per cent). This could enhance the lifetime of the fuel cell stack performance, it said.

The work has been published in the ‘International Journal Of Hydrogen Energy’, and a patent has been filed.

Las Engineers and Consultants Pvt. Ltd (LECPL), a Mumbai-based company engaged in designing and building plants for the chemical, pharmaceuticals, and allied industries, are in the process of acquiring ARCI know-how for manufacturing this electrocatalyst, the ministry said.

Dr R Gopalan, Regional Director, ARCI-Chennai, feels that indigenous catalysts could reduce the dependence on imported electrocatalysts and would pave the way for Atma Nirbhar Bharat.

Dr Raman Vedarajan, one of the inventors of the technology at the Centre for Fuel Cell Technology, ARCI-Chennai, feels that this development is vital for ensuring made in India durable polymer electrolyte membrane fuel cell stacks.

Santosh Tawari, Director of LECPL, said, “We are proud to be the industrial partner of ARCI for fuel cell component manufacturing. We share common goals of cleaner energy based on hydrogen, and the “Make in India” initiative is a success in this field".

"Commercialisation of ARCI know-how is expected to begin in the next quarter. Other applications for the platinum-based electrocatalyst are also being ventured," Tawari added.