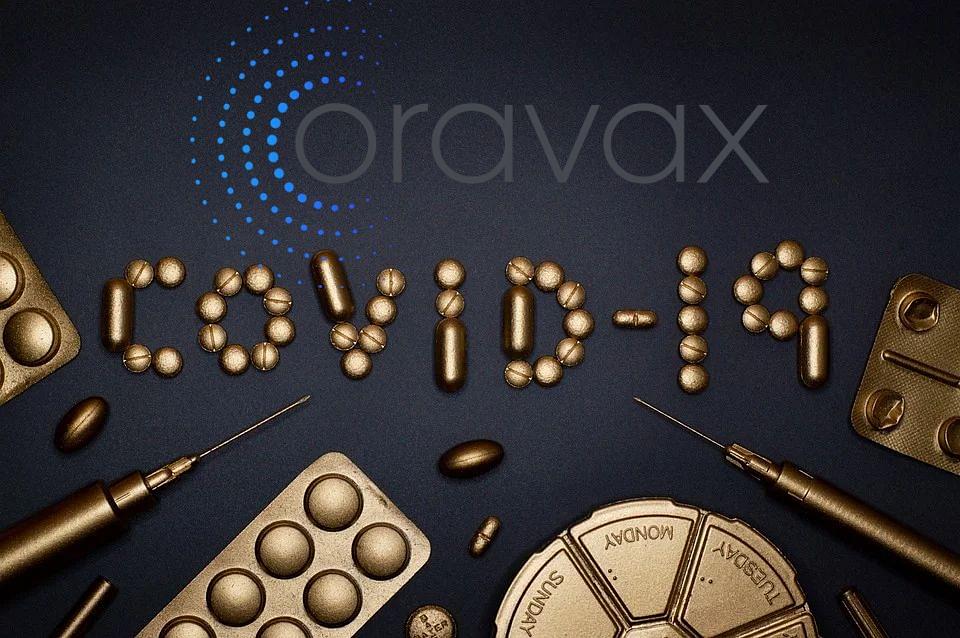 Nadav Kidron, who is the CEO of Jerusalem-based Oramed Pharmaceuticals, said that Israel is about to be the first country in the world to test an oral Covid-19 vaccine. As reported, Oravax Medical, whose parent company is Kidron's firm, is currently preparing to begin clinical trials of the vaccine at Tel Aviv Sourasky Medical Center after gaining approval from the hospital's Institutional Review Board.

Oravax has already completed GMP manufacture (a method of ensuring that items are continually manufactured and controlled following quality standards) of thousands of capsules in Europe, which will be available for the Israeli trial and later in other countries. It is now awaiting permission from the Ministry of Health, which is expected in the coming weeks.

In March this year, Oramed launched a joint venture with Premas Biotech of India to develop a novel oral vaccination and then Oravax was established as a result of the collaboration. Oramed's POD or Protein Oral Delivery technology and Premas' vaccine technology are being used to make this oral Covid-19 vaccine. Oramed's technology can be utilised to deliver a variety of protein-based medicines orally rather than via injection.

As reported by The Jerusalem Post, Kidron said that the new Oravax vaccine candidate targets three structural proteins of the novel coronavirus rather than the single spike protein targeted by the jabs developed by Moderna and Pfizer-BioNTech. He stated that "this vaccine should be much more resistant to COVID-19 variants…even if the virus gets through one line, there is a second line, and if through the second line, there is a third".

However, this oral vaccine is being evaluated against SARS-CoV-2 variants, which are currently circulating around the world, including the "variant of concern" Delta variant, in preclinical research. The report claimed that according to the results of a pilot animal trial, the vaccine stimulated the development of Immunoglobulin G (IgG) and Immunoglobulin A (IgA) antibodies, which is necessary for long term immunity protection.

According to Oramed's CEO: "The idea here is that we want to show proof of concept - that it works for people. I pray and hope that we will. Imagine that we could give someone an oral vaccine and they are vaccinated. This would be a revolution for the entire world".

Kidron also stated that an oral COVID-19 vaccine would remove various hurdles to widespread distribution and would allow people to take the vaccine at home without any assistance from healthcare professionals. He added that "while ease of administration is critical today to accelerate inoculation rates, an oral vaccine could become even more valuable in the case that a COVID-19 vaccine may be recommended annually like the standard flu shot".

Moreover, he highlighted the fact that the benefits of an oral vaccine go beyond safety and efficacy as oral medications have fewer negative effects than injectable treatments. Kidron said this newly developed vaccine can be shipped at refrigerator temperatures and even held at ambient temperature, making it "logistically easier" to send anywhere in the world.

However, Kidron said if the Phase 1/2 trial—which would take around six weeks from the time of volunteer recruitment—showcases positive results, he hopes to put the vaccine on a fast track to receive emergency use approval in the nations that need the jab most, such as the countries in South America where immunisations are scarce. Later, the company will conduct a Phase 3 trial with a small number of volunteers and seek permission in the "emerging markets" first, before moving on to the Food and Drug Administration (FDA) in the United States for approval, he added. Currently, the company is testing an oral insulin capsule for Type 1 and Type 2 diabetes in Phase 3 clinical trial through the FDA.

Kidron noted that "Israel and the United States and some of the other richer countries were the first to get Pfizer and Moderna. But it looks to me like the people behind in the race will take over by being the first ones to get the oral vaccine".