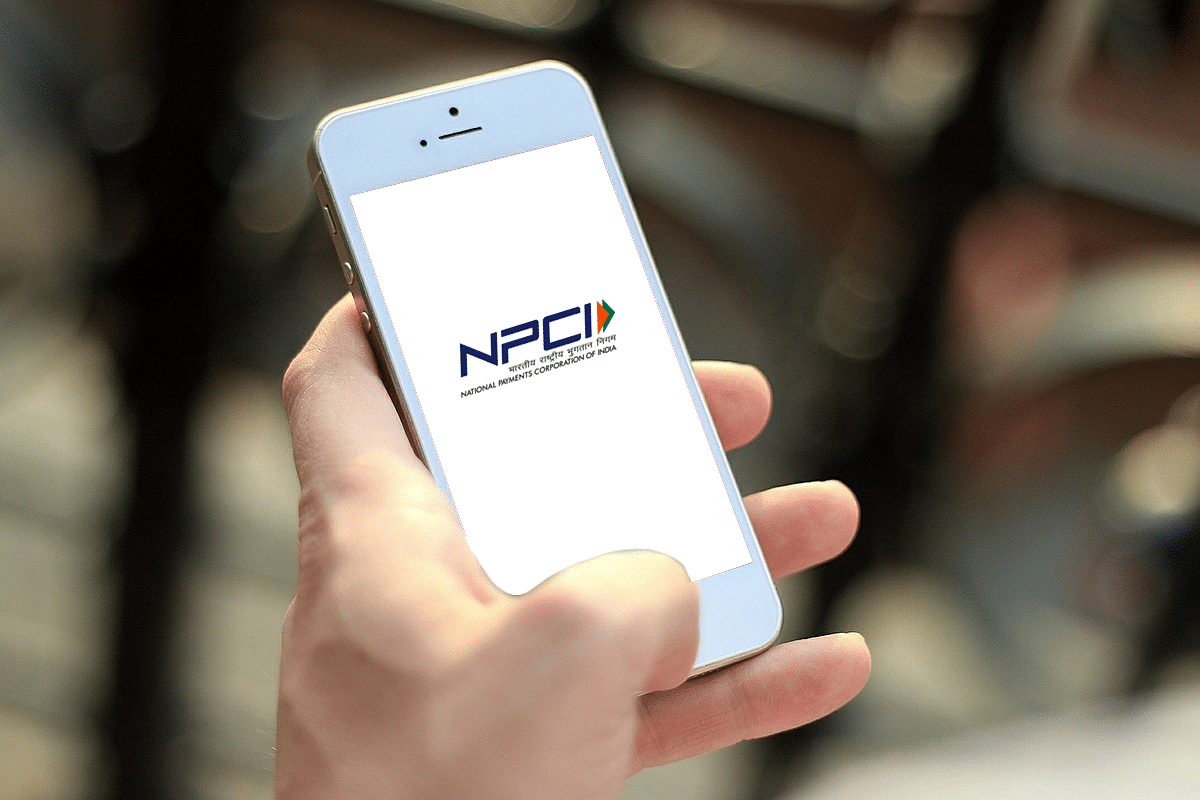 The National Payments Corporation of India (NPCI), which has developed key digital payments railroads such as the Unified Payments Interface, Fastag and Aadhaar Enabled Payment System, is now testing a voice-based payment service for the users of feature phones in low connectivity zones.

As per the latest report, while the new service will most likely be implemented using the interoperable UPI protocol, the feature phone users will not need a third-party app or a stable internet connection to complete the transactions.

Named as the "Interactive Voice Response" or IVR payments project, it is currently in beta testing mode, and under the provisions of the Reserve Bank of India's Regulatory Sandbox, the pilot program is being monitored by the bank. However, as reported by The Economic Times, following the completion of the first phase of testing, a larger rollout would be subject to RBI approval. It was also reported that according to some sources, the system was developed by Bengaluru-based fintech Ubona Technologies, with a private sector bank now facilitating transactions on the backend.

The NPCI and the RBI are exploring several feature phone-based payment options that eliminate the need for an internet connection or costly authentication hardware such as a biometric scanner or a point of sale device.

The latest report claimed that according to the NPCI, the feature phone users would be able to conduct merchant payments as well as peer-to-peer transactions by simply generating an authentication PIN connected to their bank accounts, debit card and registered mobile phone number—which is similar to the method used to generate the UPI PINs.

The feature phone users will be able to produce authentication PINs through a common dial-in service, which may be operated by NPCI. The PIN can be used in merchant points, and the account holder can then use their feature phones to select the payment size and merchant details through a Dual Tone Multi-Frequency (DTMF) system, which would assist the user through the two-factor authentication (2FA) flow in local languages. In terms of the DTMF system, it is a technology that allows callers to utilise keypads that correspond to the number of the menu choice to choose preferred selections on touch-tone phones.

The other leg of this service involves acquirer banks providing a proxy identity number to their merchants, which can be used to validate the transaction's acceptance. The UPI network's existing interoperable standards allow two or more banks to communicate and vet small-ticket payments in real-time.

A source told The Economic Times: "There are several legs of this payment system which need to be solved for mass adoption, such as strengthening security and access, as well as enabling banks with concurrent calling infrastructure that can handle thousands of calls at a time. However, these considerations are for the future when NPCI and RBI allows a larger rollout of this service. The initial results are promising". Additionally, the unnamed source also highlighted another problem and said that the RBI's chip-and-pin standards have caused millions of cards to expire, and these cards would no longer be valid for such a service.

However, despite the massive growth of India's smartphone market in recent years, a report from 2019 has clarified that there are about 550 million feature phone users as compared to 450 million smartphone users in the country. At that time, Navkender Singh, Research Director, IDC India, said that "the cost of ownership, the lack in internet literacy and the rigidity that feature phones have is holding the users back from buying a smartphone". It may mean that there is a scope of success when it comes to the adoption of the new service in India.