How Elon Musk's Tesla Bot And Neuralink Could Revolutionise Healthcare 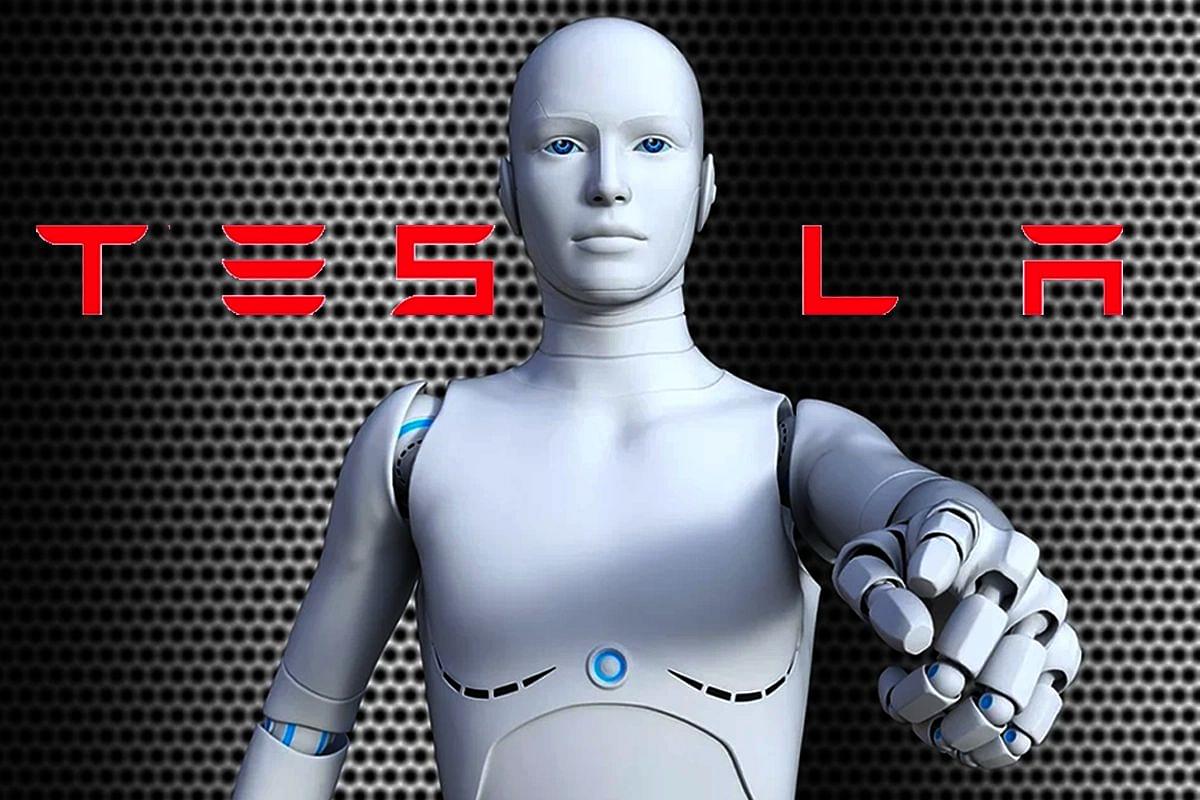 Tesla CEO Elon Musk on 19 August announced that the company has been working on a human-like robot, aka "Tesla Bot" that would use some of the artificial intelligence it has created for its electric vehicles.

Even though, as per the company, the Tesla Bot is expected to be a "general-purpose, bi-pedal, humanoid robot capable of performing tasks that are unsafe, repetitive or boring," this technology could play a major role in healthcare.

A Forbes article pointed out that this innovation could be used in home healthcare, which is a significant but frequently ignored element of the sector.

For many patients, receiving healthcare at home is not only a convenience but a necessity. There is no substitute for a trained medical professional when it comes to closely monitoring severely ill patients.

However, a cognitively competent robotic companion that can assist with simple activities or, more crucially, warn the relevant authorities as needed in the event of an emergency may be feasible. But integration with Musk's already innovative healthcare effort, Neuralink—the brain-machine interface—is likely the most apparent use.

Musk earlier stated that the revolutionary wireless brain implant would be able to solve any medical conditions, including paralysis, anxiety and addiction. Even according to the billionaire, apart from treating brain-related medical issues, Neuralink's device could also enable telepathy and brain-AI interfaces.

The company's website clearly states that "Neuralink is developing a fully-implanted, wireless, high-channel-count, brain-machine interface (BMI) with the goal of enabling people with paralysis to directly use their neural activity to operate computers and mobile devices with speed and ease."

So the idea for the future is that if Neuralink's brain implant stands out to be perfect and Tesla's humanoid bot finds success to communicate with a patient using Neuralink, it could have significant medical implications for paralysis patients as well as others with severe health conditions.

Sai Balasubramanian, a physician and expert in the fields of clinical medicine, digital health and innovation, healthcare policy and operational strategy, wrote: "This may extend the scope of these two technologies beyond purely medical needs, such as powering and commanding a humanoid bot using only one's thoughts."

Additionally, he said: "Although there is still much work needed to be done with both Neuralink and Tesla's AI-powered bot, the applications for these technologies independently and together are both revolutionary and endless. Time will tell as to the efficacy, safety, and scalability of these innovations."

The announcement about Tesla Bot was made by Musk during the company's much-awaited "AI Day" last week. The bot is being offered as a non-automotive robotic application for the company's neural network research and Dojo powerful supercomputer.

The Tesla Bot will weigh 125 pounds, walk at a speed of 5 miles per hour, carry 45 pounds and lift 150 pounds, with a screen on its face that will display crucial information, as well as Autopilot cameras in the head.

The Tesla CEO said that if a humanoid robot works and can perform repetitive activities that only humans can currently accomplish, it has the potential to alter the global economy by lowering labour costs. Musk also asked engineers to join the Tesla team and help them to build the 5 foot 8 inches tall humanoid bot.

Musk made a public announcement about another innovation in 2019: Neuralink brain implant—a coin-size device. In 2020, the Food and Drug Administration (FDA) in the United States granted Neuralink approval for "breakthrough device" testing.

In April 2021, the company said that Pager, a nine-year-old macaque, has successfully used a brain implant to move a cursor on a screen without requiring a joystick while playing "MindPong".

This brain implant is also claimed to be easily repaired, replaced and removed from the head if there is a malfunction or the wearer wants to remove it for any reason.

After conducting successful animal testing, it was said that the human trials for Neuralink could begin by the end of this year.

But a brain-computer interface company called Synchron in New York recently revealed that the FDA gave it permission to test its device on humans that are also expected to help treat conditions like paralysis. Multiple tests of various sorts have previously been conducted by the company, including a four-patient experiment in Australia.

Like Neuralink, Synchron hopes to implant a device called Stentrode in the brain, which is about the size of a matchstick, to allow paralysed patients to control digital equipment like computer cursors with their thoughts.