A New Idea of India: Roshan Cariappa In Conversation With Harsh Madhusudan And Rajeev Mantri 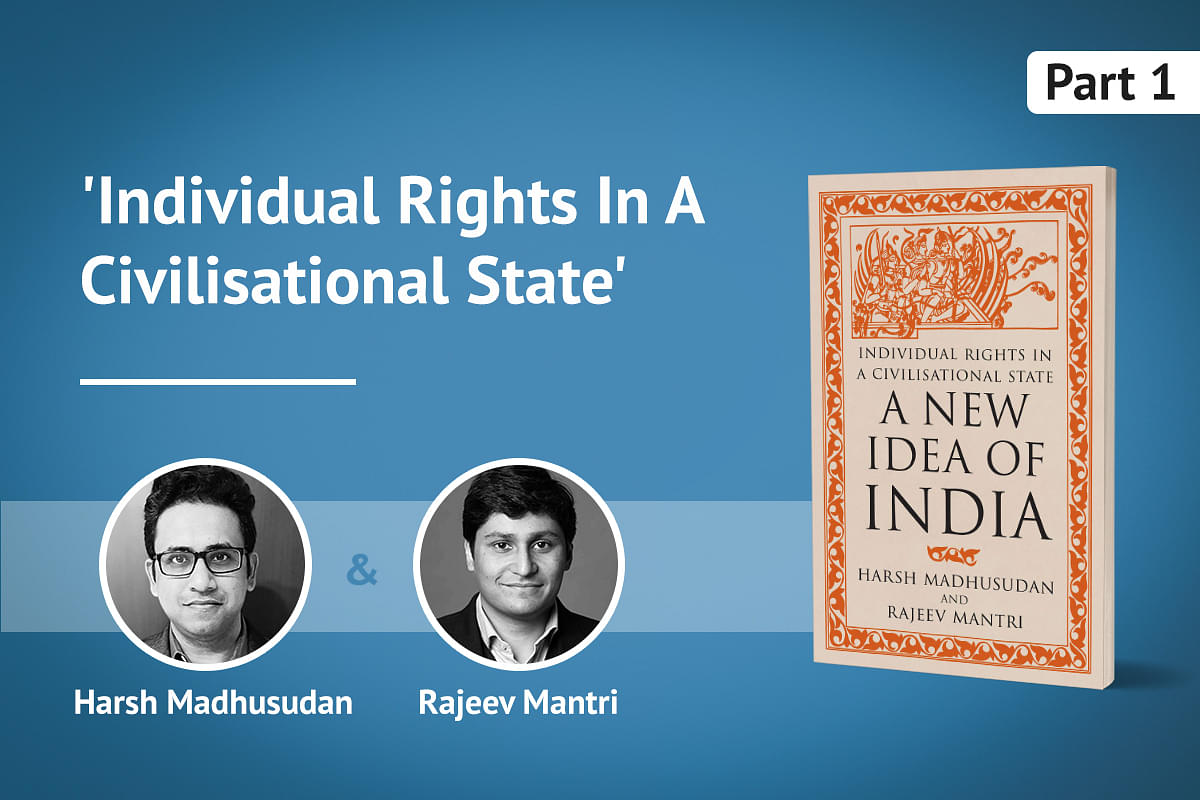 Harsh Madhusudan and Rajeev Mantri, Authors of A New Idea Of India

For some time now, and especially after Narendra Modi came to power in May 2014, the basic premises of the “manufactured Nehruvian consensus” on what India is all about have been under challenge.

The arrogance underlying the assumption that there can only be one Idea of India, ie, The Idea of India, in a country with close to 1.35 billion people, should have been called out much earlier than in the current decade. But despite repeated puncturing of The Idea, its proponents seem to have stuck doggedly to their dogmatic version of what India is, can be or should be.

A book by two feisty authors, Harsh Madhusudan and Rajeev Mantri puncture this arrogance. They have junked the monochromatic Idea of India without replacing it with another dogmatic vision.

Below, watch the first of the five-part video series where the authors of the book elaborate upon the various ideas presented in the book.