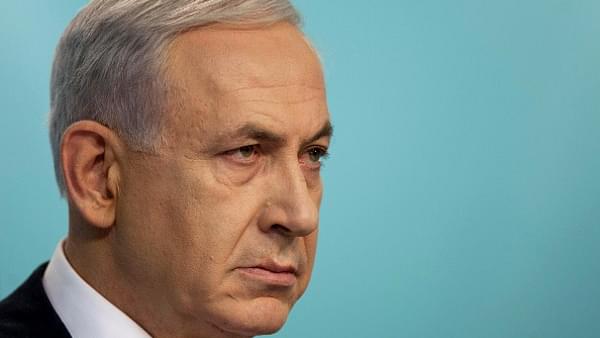 Media reports have said that Iran forced its wrestler Alireza Karimimachiani to lose a bout against his Russian counterpart, Alikhan Zhabrailov, in the 86kg category of the Senior U23 World Championship in Poland.

The freestyle wrestler was leading 3-2 in the fourth minute, but received instructions from what many construe to be his trainer, to lose the game. The 2015 World Championship bronze medalist then lost the match 3-14.

Karimimachiani was asked to do so because his next opponent was set to be Israel’s Uri Kalashnikov. The Iranian regime does not recognise the Israeli state and forbids its athletes from competing against Israelis.

In this video, Israeli Prime Minister Benjamin ‘Bibi’ Netanyahu says this decision perfectly summed up the Iranian regime’s hostility to the Jewish state.

I never imagined I'd say this... pic.twitter.com/vcjk7i0a6Q

The wrestler himself acknowledged this incident and has been unhappy about it. He received widespread support from sections of the social media and some criticism for not standing up against the regime’s policy.

That being said, Karimimachiani has been praised for his “noble and heroic action” by the government. The wrestling federation too extolled his “sacrifice”, calling him a “hero”.

The country’s wrestling federation in its statement also hinted that this was the “second time” that he had acted in this manner.

Karimimachiani’s Russian opponent, Zhabrailov, went on to win Gold at the tournament, with Israeli Kalishnikov coming in third.

Politics in sport isn’t new to this region. At the 2016 Olympic Games, Lebanese athletes refused to share a bus with the Israeli team.

At the same games, an Egyptian, Islam El Shehaby, infamously refused to shake hands with his Israeli opponent, Os Sasson.