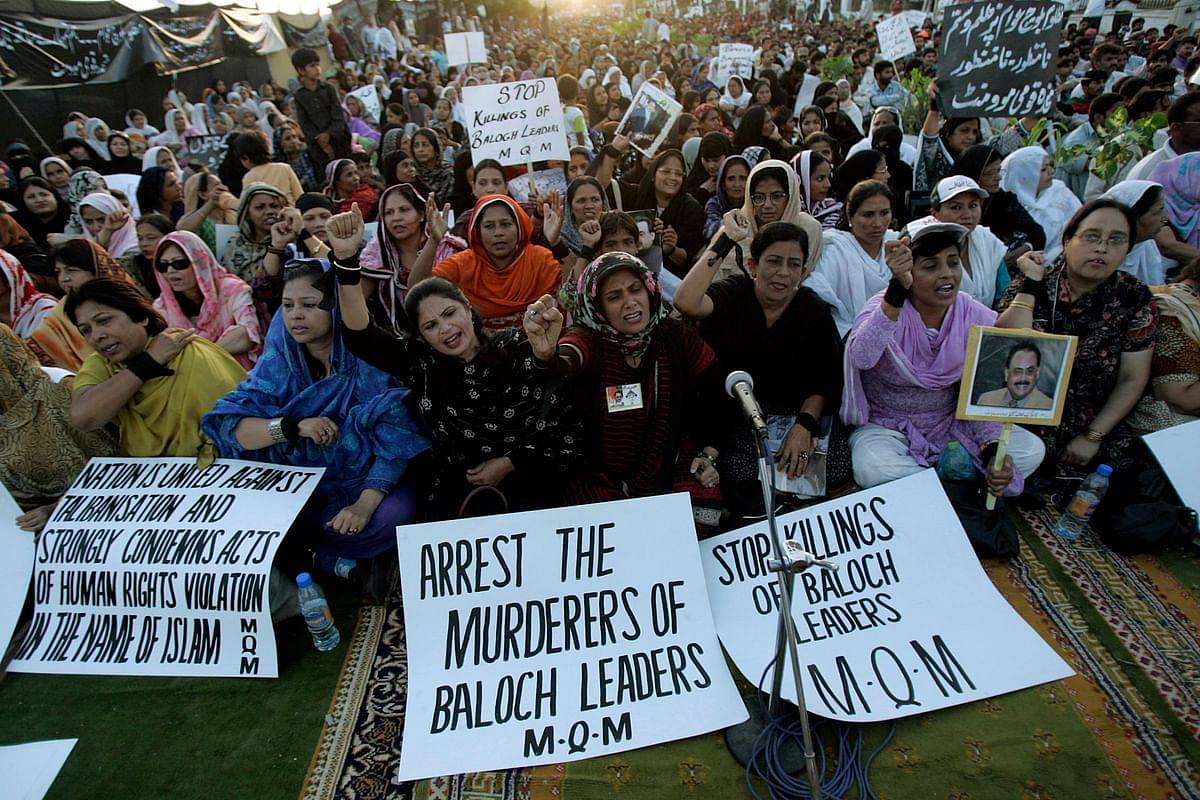 Karachi, Mar 8 (PTI) At least three persons were killed and nearly 30 others injured on Tuesday in a blast in Sibi district of Pakistan's troubled southwestern Balochistan province, police said.

The medical superintendent of the district hospital of Sibi confirmed that three bodies were shifted to the medical facility after the explosion near Thandi Sarak in Sibi district, Geo News reported.

Police said that 29 injured were rushed to the district hospital.

No one immediately claimed responsibility for the attack.