After Philippines, Is Indonesia All Set To Purchase BrahMos Missiles From India? 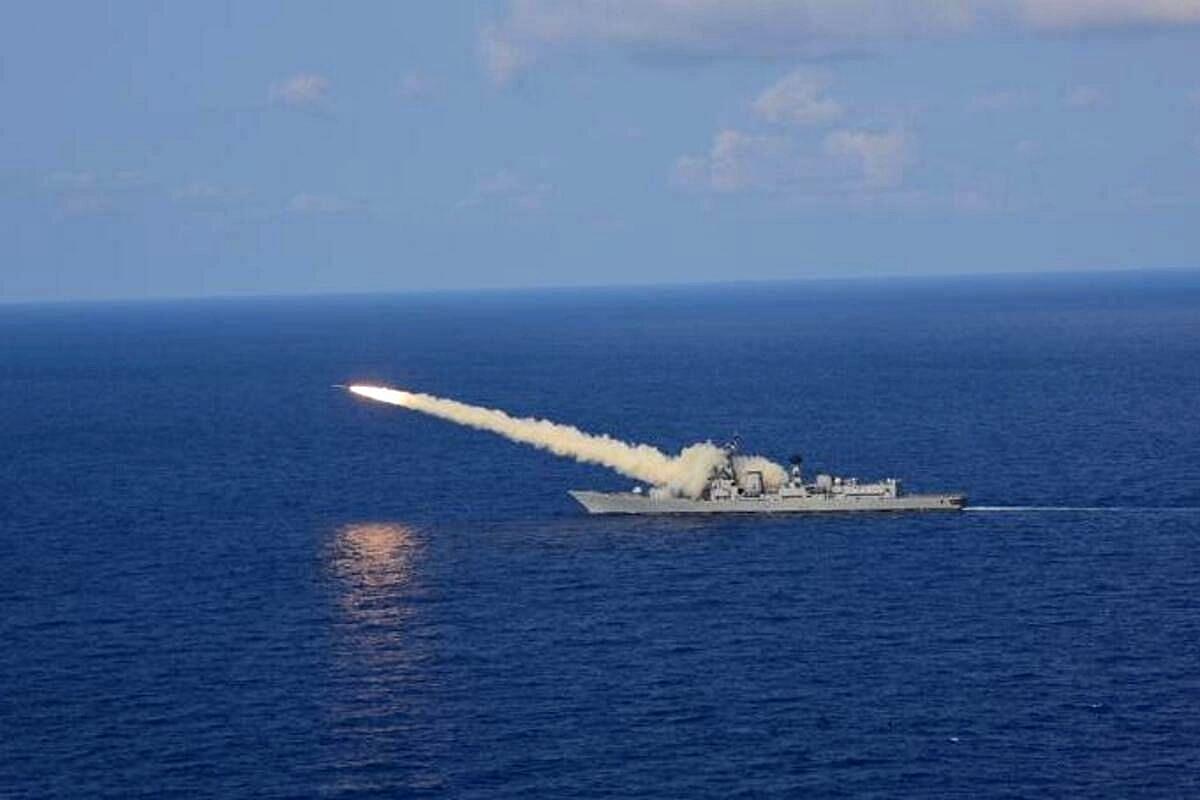 Earlier this year, India and the Philippines inked a $374.96 million contract for the BrahMos supersonic cruise missile, making the Philippines the first Association of Southeast Asian Nations (ASEAN) member country to import missiles from India.

Now, a report by the Financial Express indicates that "Talks with Indonesia are in advanced stage for the export of the Indo-Russian BrahMos supersonic cruise missile. The deal could have been signed earlier, however, due to internal matters of that country, by year end, or early next year, the deal is expected to be sealed".

If the deal is finalised, it'll make Indonesia the second ASEAN country after the Philippines to import missiles from India. This deal will be a boost for India's 'act east policy'.

BrahMos missile can fly at a speed of 2.8 Mach, or equivalent to three times the speed of sound. It is a short-range ramjet supersonic cruise missile that can be launched from aircraft, ships, submarines and land platforms.

The BrahMos missile that Indonesia is expected to import from India will be fitted onboard Indonesia's warships, as per the report.

"A team from BrahMos Aerospace joint venture between New Delhi and Moscow has already visited Indonesia shipyard to study the possibility of fitting the missile," the report adds.

The deal will be a significant boost for India's defence sector and give India a strategic foothold in the region as well.

The BrahMos has been developed at a relatively low budget of $300 million. It is also being sought by other countries in south east Asia, such as Malaysia, Singapore, Thailand and Vietnam.

The ASEAN nations had expressed interest to India for the BrahMos and Akash missiles during the ASEAN-India Commemorative Summit in New Delhi back in January 2018.

Talks with Vietnam and Malaysia are in the initial stages, states the report.

Maritime security, defence and security cooperation are the main pillars of this partnership. In 2018, India and Indonesia carried out their first ever naval bilateral exercise — 'Samudra Shakti'.

The focus of the drill was expanding maritime cooperation, enhancing interoperability and exchanging best practices.

China has been gradually increasing its presence in the Indian Ocean region as it seeks to build a blue water navy. Chinese activities near the Natuna Islands have been of particular concern to Indonesia.

India and Indonesia are attempting to deepen their maritime cooperation, to work together to secure sea-lanes in the region.