Deputy NSA To Biden Didn't Issue Any Warning To India, Had A Constructive Dialogue: White House 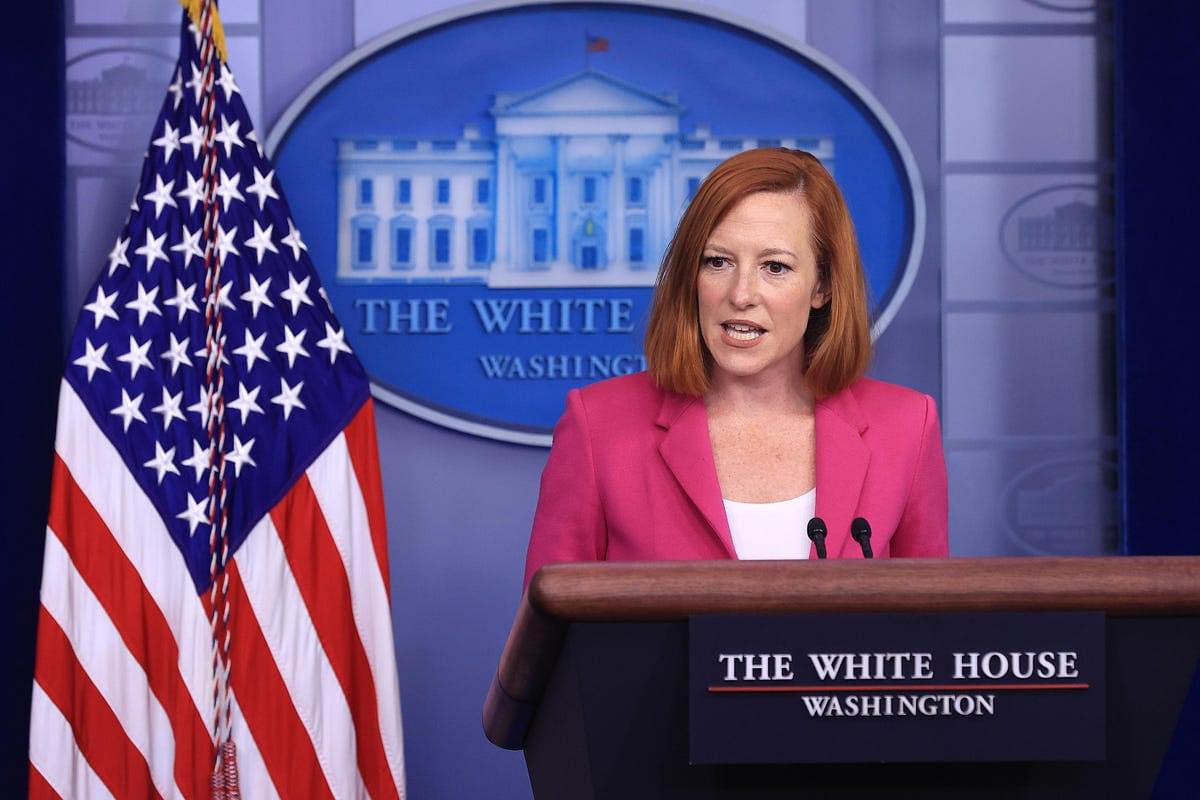 Washington, Apr 9 (PTI) Biden Administration’s key architect for Russian sanctions Indian American Daleep Singh had not issued any warning to India on oil imports from Russia during his recent trip to New Delhi and had a rather constructive dialogue, the White House said Friday.

The White House made the assertion while also noting that India imports more energy from the United States than Russia.

“I wouldn't characterise it as a warning,” White House Press Secretary Jen Psaki told reporters at her daily news briefing in reply to a question on Singh’s recent India visit.

Singh, Deputy National Security Advisor to President Joe Biden, is considered to be the architect of economic sanctions against Russia in its war against Ukraine.

“He conveyed, of course, they should abide by sanctions which are not related to that decision. But also we would be here to help them diversify and move towards even reducing further beyond the one to two per cent,” Psaki said in response.

During his visit to India, Daleep Singh, in his interaction with reporters, had reportedly cautioned India against expecting Russia to come to the country’s defence if China were to violate the Line of Actual Control as the two countries are now in a “no limits partnership”.

“I come here in a spirit of friendship to explain the mechanisms of our sanctions, the importance of joining us to express shared resolve and advance shared interests. And yes, there are consequences to countries that actively attempt to circumvent or backfill these sanctions,” Singh had said.