How Bangladesh Has Overtaken India In Garment Exports 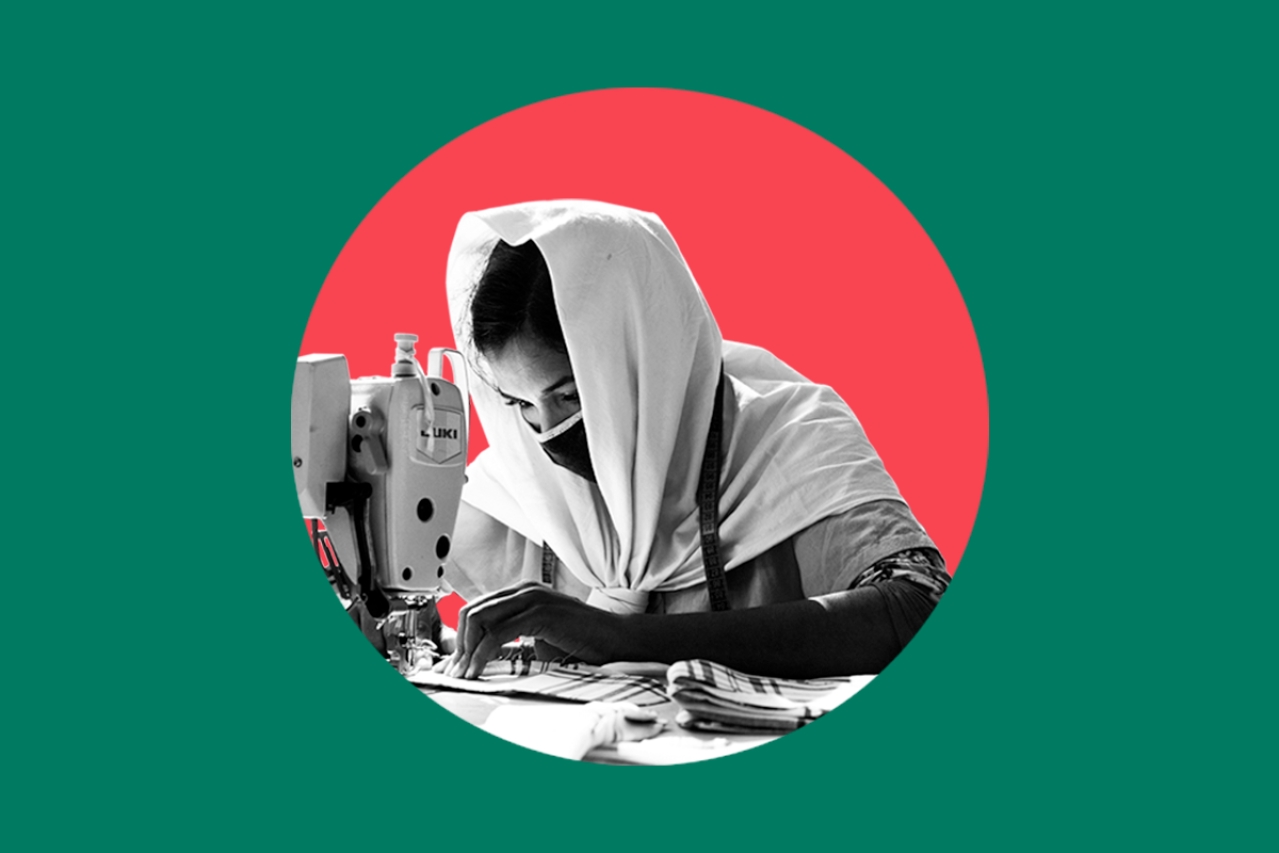 In 2013, the Bangladesh textile industry faced one of its toughest tests. Two mishaps at different textile units within a span of five months could have led to Dhaka losing markets abroad for its garments.

In November 2012, a fire in one of the garment factories had killed 117 workers. Five months later, in April 2013, a huge garment unit collapsed, leaving over 1,100 dead.

This led to Western buyers, particularly brands that source garments from Bangladesh, to threaten that they wouldn’t buy from the country until manufacturers adhered to stringent fire and building safety regulations.

Consequently, over 1,250 units were shut down but nearly 350 new ones have come up since then. Currently, Bangladesh has 4,560 garment factories involved in exports.

To Bangladesh’s credit, the mishaps of 2012 and 2013 have not bogged down its garment exports. In the last couple of years, it has emerged as the second-largest exporter of garments in the world, only behind China.

A study of how Indian and Bangladeshi apparel sectors have progressed since 2000 throws up some interesting data.

In 2000, India enjoyed 3 per cent of the global market share compared with Bangladesh’s 2.6 per cent. Since then, Dhaka has more than doubled its share in the world market, while India has gone up by only 1.1 percentage points.

It is another story that global buyers used the 2012 and 2013 mishaps to arm-twist their Bangladeshi suppliers to cut the prices of their products.

However, all of this doesn’t mean that the Indian apparel or clothing sector is faring poorly. India’s apparel market size has increased from Rs 2.4 lakh crore in 2009-10 to Rs 6.5 lakh crore during 2017-18.

Which means that India has a huge captive domestic apparel market going by the above statistics.

According to Care Ratings, the domestic market has witnessed a 13.8 per cent compounded annual growth rate compared to 9.8 per cent of the export market.

Nonetheless, Bangladesh enjoys a huge advantage over India in the global apparel market, on three counts. As does Vietnam.

The first advantage is the cost of labour. The World Bank — quoting Japan’s External Trade Organisation survey — put the monthly labour wage of a Bangladesh worker at $101 — the lowest in Asia.

In comparison, an Indian garment worker earns $257, while a Chinese worker gets $470. The monthly wage of a worker in Vietnam is $216, while that of a Sri Lankan worker is $148.

An interesting feature of the wage data is that the productivity of a Bangladeshi worker is better than that of his Indian counterpart.

The second advantage is the preferential duty treatment accorded to garments from Bangladesh, an LDC (least developed country), by the European Union (EU) and other developed countries. Under the World Trade Organisation (WTO) agreement, LDCs are given preferential treatment in trade so as to help their economies to improve.

Vietnam and Sri Lanka also enjoy the same treatment for respectively signing a free trade pact and meeting some of the EU’s expectations on sustainable development.

As a result, while Indian garments exports to the EU attract 9-10 per cent import duty, similar goods from Bangladesh, Vietnam, and Sri Lanka are allowed to be imported duty-free.

The third advantage that Bangladesh enjoys — as a consequence of the first two advantages — is increasing foreign direct investment (FDI).

Though India has slipped behind Bangladesh in garment exports, it does not mean that the sector is facing problems. No doubt, its garment exports have not topped $17.5 billion yet but overall exports of textile products are around $35 billion.

The Indian textile industry’s market size is worth $150 billion. The garment sector — the second largest employer after agriculture — provides employment to 45 million people directly and another 65 million indirectly.

India is one of the major raw material suppliers to Bangladesh; Dhaka depends on New Delhi for ginned cotton (pressed raw cotton), yarns and fabrics.

South Asia is seen as a big player in the global textiles market. Yet, interestingly, the nations in the sub-continent don’t compete with one another.

According to an ICRIER (Indian Council for Research on International Economic Relations) study, Sri Lanka specialises in swimwear and ladies undergarments, while Pakistan ships out denims, bed linen and household apparels.

Bangladesh caters to the lower segment of the market, exporting T-shirts and shirts in bulk, while India has emerged as the supplier of superior woven and knit products.

Since India supplies to the upper end of the market, it will likely begin to earn more for its products once the global market stabilises from the current problems it is facing.

The Indian textile industry, however, has been irked by issues such as Goods and Services Tax (GST), pruning of export concessions by the government and the credit squeeze.

While the centre can look at addressing these issues, it can also look at a few other things too to help textile exports.

One, India should sign the long-pending Free Trade Agreement with the EU.

Two, it can also look at signing a similar agreement with Russia, which will help it access the European market better. Once signed, the agreements can help India take advantage of lower import duty rates that could be agreed upon bilaterally, and which could become nil in due course of time.

Third, India could sign the Regional Comprehensive Economic Partnership Agreement with China and Australia. This will help Indian exporters to tap the huge markets in both those countries.

The industry and government should join hands to look at other markets such as Japan, Israel, South Africa, and Hong Kong.

All these measures could help India meet its $82 billion textile exports target for 2021, although it has already missed its $45 billion target set for the 2017-18 fiscal.

Get Swarajya in your inbox everyday. Subscribe here.
Tags:
470 Shares