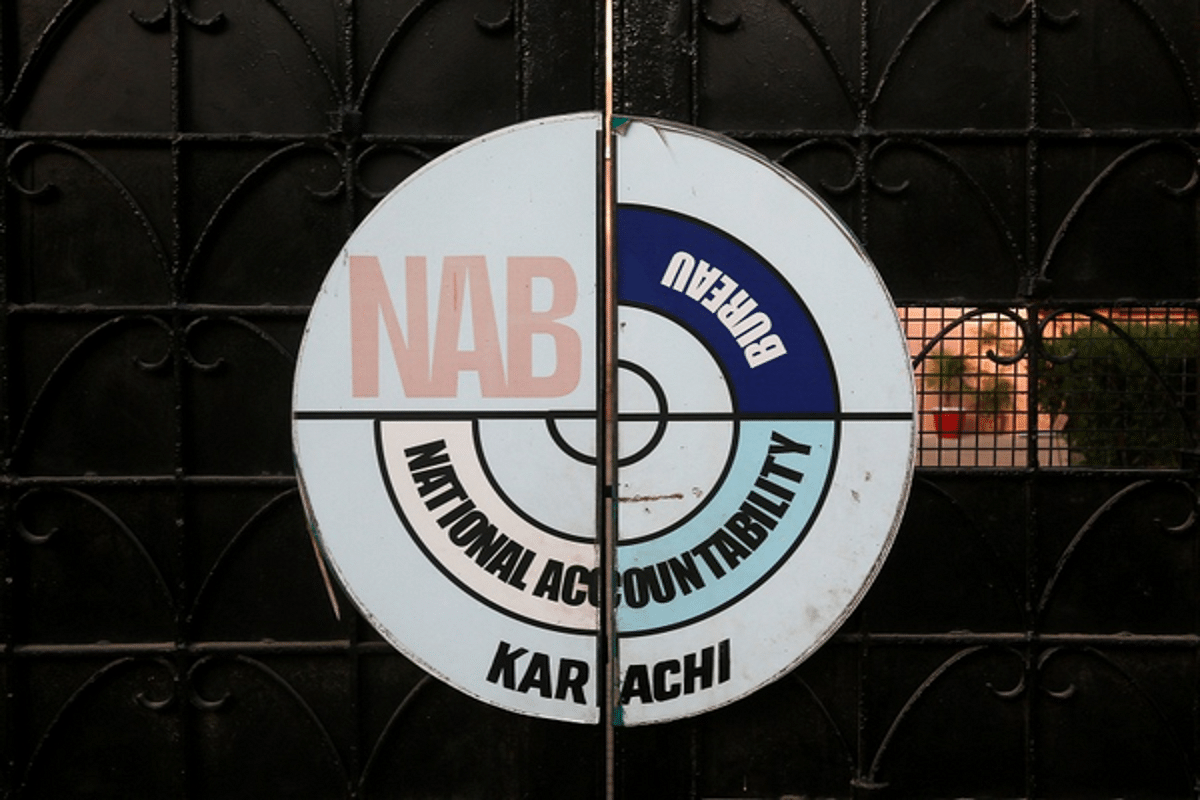 Islamabad, Mar 17 (PTI) Pakistan’s anti-corruption watchdog the NAB has initiated proceedings against retired four-star General Ahsan Saleem Hayat and senior officials of a logistics organisation after an ex-Army officer accused them of running an illegal crude oil business that caused a loss of Rs 20 million per day to the national exchequer.

According to documents attached with the petition, 17 individuals, including two lieutenant colonels, three majors, six soldiers of varying ranks and four civilians were among those found guilty of embezzling oil and dismissed by the military authorities on January 26, 2005 for running an “illegal crude oil business”.

Ex-Major Akram Raza had in 2015 filed a petition before the Lahore High Court (LHC), claiming that a number of military officers had been dismissed from the service for running an illegal crude oil business that caused a loss of Rs 20 million per day to the national exchequer.

Pleading not guilty, Raza claimed that he was not part of the group of individuals who were dismissed, but the one who had actually pointed out the “theft and illegal sale” of crude oil and was arrested and detained for no reason.

In his petition, he said that he got an FIR registered against the people involved in the scam, but the National Logistics Cell (NLC) administration kept on pressuring him to “cooperate with the crude oil mafia and on refusal was threatened (with) dire consequences”.

He then approached the National Accountability Bureau (NAB) chairman.

During the hearing on his petition on September 25, 2019, a bench of the LHC comprising Justice Shahid Mehmood Abbasi and Justice Tariq Abbasi directed the NAB to proceed on the complaint in accordance with the law.

The Islamabad High Court, while taking up a contempt of court petition against the NAB for not proceeding against former Army dictator Gen. (retd) Pervez Musharraf in connection with a complaint against his alleged corruption, directed the anti-graft watchdog to dispel the impression of witch-hunting of the politicians only.

In his complaint, the ex-Major stated that he had served in the Transport Battalion of the NLC in Karachi as second-in-command from December 2001 to January 2004 and then remained in the custody of different agencies till February 27, 2006.

He said that he had informed then director general of the NLC Major General Khalid Zaheer Akhtar about the presence of the “crude oil mafia” as well as massive embezzlement in the purchase of 100 Hino buses, but ended up being placed under arrest and detained.

Gen Akhtar was one of the three NLC general officers who were found guilty of involvement in the NLC scam.

According to the complaint, the matter was taken up by Gen. Hayat, the then corps commander of Karachi, but to no avail.

Gen Hayat, on the other hand after becoming the vice chief of army staff, approved his dismissal from service and also imposed a fine of Rs 293,000 on him, said the ex-major.

The ex-Major requested the NAB chairman to proceed against Gen Hayat and other NLC officers who had caused billions of rupees of losses to the national exchequer, according to Dawn.