All You Need To Know About The Panama Papers 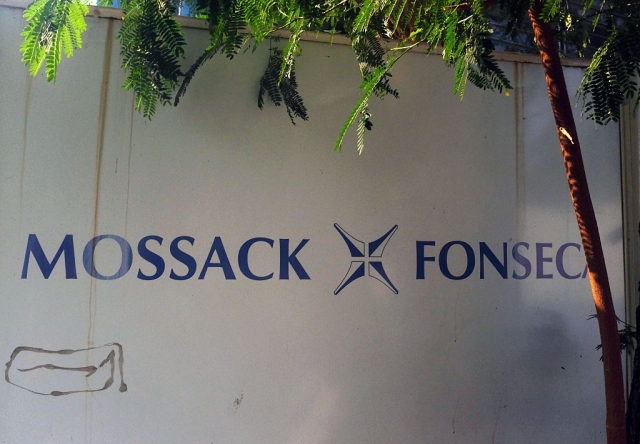 What are the Panama Papers?

11.5 million documents, particularly emails, pdf files, photo files and excerpts, that belong to Mossack Fonseca, a Panamanian law firm. In particular, many of the legal documents relate to the incorporation of “shell companies,” or companies with a legal structure but no actual business.

Shell companies offshore are often used to evade taxes. Individuals use shell companies to buy and sell on capital markets, sell services (such as Messi selling his image rights via shell companies in tax havens such as Belize), and write off personal expenses as business ones — generally, incorporating oneself is considered an effective way to reduce paid taxes.

Corporations also use offshore shell companies to evade taxes — for corporations, taxes are paid on profits. This means that companies can write off payments for “services” (which are really nonexistent) to their own shell companies as “business costs” to artificially lower their reported profits. The shell company runs a massive profit, but is set up in a country with much lower or non-existent corporate taxes.

Take the case of Iceland. To understand the implications for Iceland, you have to go back a little, to the late 90s — the 90s until 2008 Iceland was called the “Nordic Tiger” as the economy grew tremendously, due in large part to political changes and market liberalization — as an example, corporate income tax fell from ~50% to 18%. It’s hard to find a good writeup on this, but the gist is that capital and investors were pouring into this growth, and there was more capital available than opportunity for investment.

The banks soon had so much capital that to keep their share prices high and lend out all of their capital, they started writing each other massive loans, disguising them by funneling them through shell companies (many of them, coincidentally, incorporated by Mossack Fonseca). Of course, these loans had no real returns, there was too much capital and expectation, and the banks folded in the 2008 financial crisis, all but wiping out the Icelandic economy.

This background demonstrates how shell companies can be used for shady dealings, but also sets some important context for Iceland’s very understandable outrage upon learning that their own prime minister Sigmundur David Gunnlaugsson has links to an offshore company that held millions of euros of bonds in the three banks that went under.

After seeing how the banks’ involvement in offshore accounts severely damaged the country, it’s not crazy that Icelanders responded to the news that the prime minister also has one, and may have had a non-disclosed conflict of interest throughout the thing, by doing this.

Who are some of the other people in the documents?

Why is this important?

This could have significant implications for the global political climate, especially because the stories have broken so close to numerous election cycles, notably the British referendum on EU — officials associated with the documents are likely now facing an uphill battle, whether they participated in illegal activity or not. Furthermore, it will probably foment distrust of the “global elite” across the globe, which might tilt certain elections around the globe — potentially moving the American presidency in Trump or Sanders’ favors, for instance.

In addition, the documents and data, if the full body is released (which is not guaranteed to happen), could reveal a lot about the structure of the “shadow market” — for the first time, we’d have a relatively complete picture of the flow of money through offshore accounts and see how the wealthy are hiding their money. There’s a lot of opportunity there — tools to help track this money, policy changes to close “loopholes,” etc. This isn’t only important to prevent tax evasion — this market also funds some very inhumane activity, such as human or drug trafficking, or weapons dealing.

This last point is particularly important. More than exposing any particular individual (and it does expose many), this exposes, with hard data, that there exists a legal and financial architecture that currently enables this activity and flow of capital. While free flow of money doesn’t sound like the end of the world, it’s important to note that this system perpetuates financial privilege — only the rich have access to it, realistically — and enables some very unsavory acts.

What are some of the notable stats?

Is everybody in the documents a criminal?

Not necessarily. There are numerous legitimate reasons to have an offshore company or account — particularly in countries where crime is rampant. Some businesspeople, for instance, may want to store money offshore so that it can’t be stolen by local criminals. In other cases, they are useful for inheritance or estate planning when certain beneficiaries live in other countries. Some countries might have restrictions on the hard currency a company can carry, and transferring money offshore is a way to store that currency.

What else can I read?

This article was first published in medium.com and has been republished here with the author’s permission.