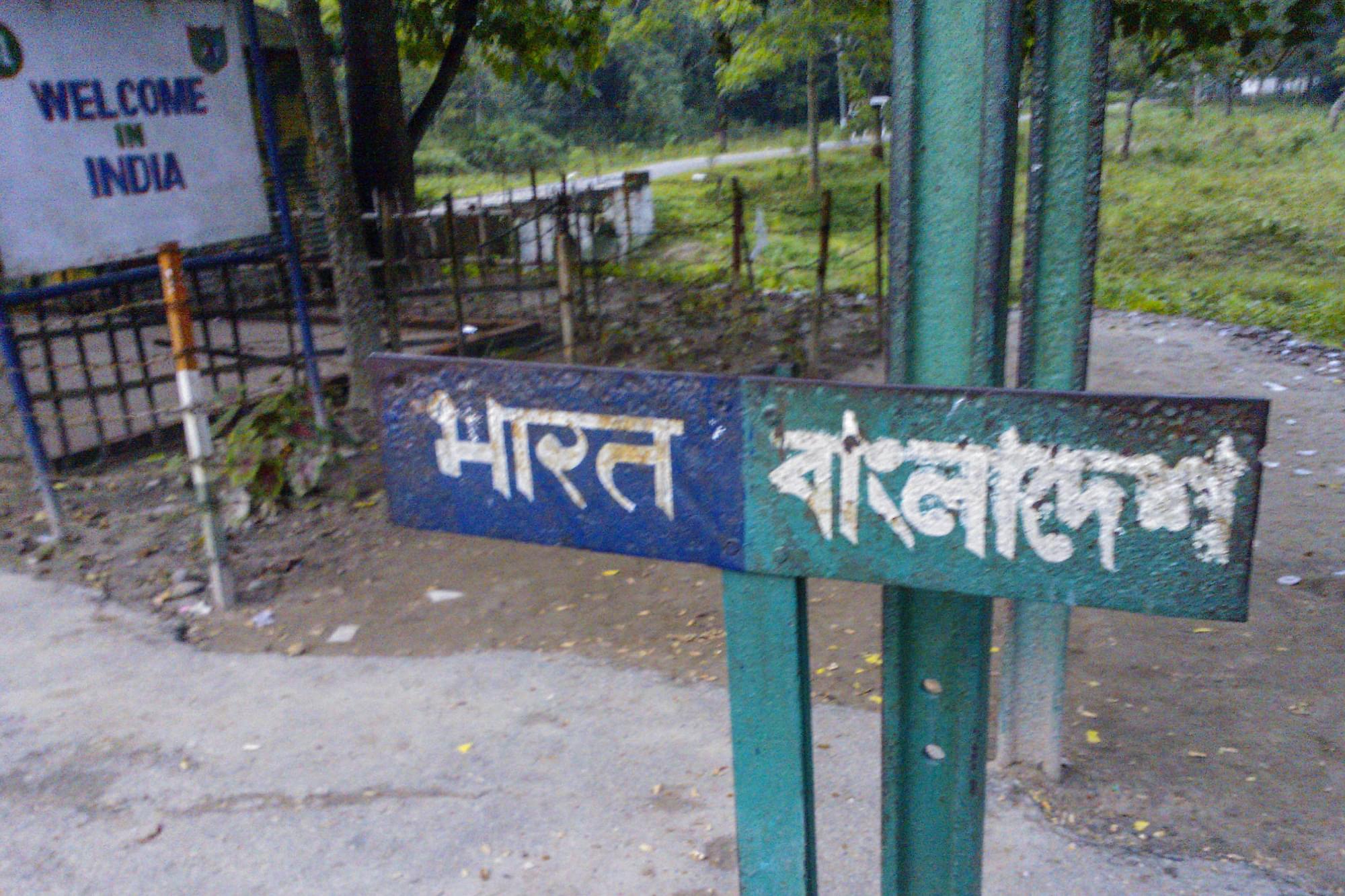 Seamless transport connectivity between India and Bangladesh has the potential to increase national income by as much as 17 per cent in Bangladesh and 8 per cent in India, says a new World Bank report.

Titled “Connecting to Thrive: Challenges and Opportunities of Transport Integration in Eastern South Asia,” the report analyses the Bangladesh-Bhutan-India-Nepal (BBIN) Motor Vehicles Agreement (MVA); compares it with international best practices; and identifies its strengths as well as gaps for seamless regional connectivity.

The report also discusses regional policy actions the countries can take to strengthen the MVA and proposes priorities for infrastructure investments that will help the countries maximise its benefits.

Previous analysis indicates that Bangladesh’s exports to India could increase by 182 per cent and India’s exports to Bangladesh by 126 per cent if the countries signed a free trade agreement.

"While trade between India and Bangladesh has increased substantially over the last decade, it is estimated to be $10 billion below its current potential. The World Bank is supporting the Government of Bangladesh to strengthen regional and trade transit through various investments in regional road and waterways corridors, priority land ports, and digital and automated systems for trade."

Weak transport integration makes the border between Bangladesh and India thick. Crossing the India–Bangladesh border at Petrapole–Benapole, the most important border post between the two countries, takes several days.

In contrast, the time to cross borders handling similar volumes of traffic in other regions of the world, including East Africa, is less than six hours, the report highlights.

"The eastern sub-region is poised to become an economic growth pole for South Asia. An important component of this development potential is for countries to invest in connectivity — rail, inland waterways, and roads," said Junaid Ahmad, World Bank Country Director in India.

"This is especially true as the region begins its economic recovery from the Covid-19 pandemic. Ultimately, connectivity offers the promise of long term sustainable and inclusive growth."

At present, Indian trucks are not allowed to transit through Bangladesh. As a result, the northeast of India is particularly isolated with the rest of the country and connected only through the 27-km-wide Siliguri corridor, also called the “chicken’s neck”.

If the border were open to Indian trucks, goods from Agartala would have to travel just 200 kilometers to the Chattogram Port in Bangladesh, and the transport costs to the port would be 80 per cent lower, the report estimates.

According to the report, all districts in Bangladesh would benefit from integration, with the eastern districts enjoying larger gains in real income. States bordering Bangladesh such as Assam, Meghalaya, Mizoram, and Tripura in the northeast, and West Bengal on the west, and states further away from Bangladesh such as Uttar Pradesh and Maharashtra would also gain huge economic benefits from seamless connectivity.

However, unleashing the full potential of integration in the region requires strengthening the agreement signed in 2015. Countries need to address a number of challenges such as infrastructure deficits, particularly in designated border posts, harmonization of regulations and customs procedures, the report says.

"The transport integration agreements in eastern South Asia represent a significant step toward the creation of a cross-border integrated transport market in the sub-region, with the Motor Vehicles Agreement (MVA) being the cornerstone of that integration. The agreement can achieve full potential by adopting good practices; addressing gaps and inconsistencies in infrastructure and market failures in transport services; and adopting complementary policies that remove binding constraints caused by market imperfections," said Matias Herrera Dappe, Senior Economist and Charles Kunaka, Lead Private Sector Specialist and authors of the report.

The report recommends key policy actions countries should take to strengthen the MVA which include harmonisng driver’s licensing and visa regimes, establishing an efficient regional transit regime, rationalising and digitising trade and transport documents and liberalising the selection of trade routes.

The Bangladesh-Bhutan-India-Nepal (BBIN) Motor Vehicles Agreement (MVA) signed in 2015 has the potential to make cross border trade and transport in and through the Northeastern region of India to and from Bangladesh, Bhutan, and Nepal more efficient.

The agreement will allow vehicles to enter each other's territory and eliminate the need for transshipment of goods from one country's truck to another at the border, thereby eliminating a time-consuming and costly process. So far, it has been ratified by Bangladesh, India, and Nepal.