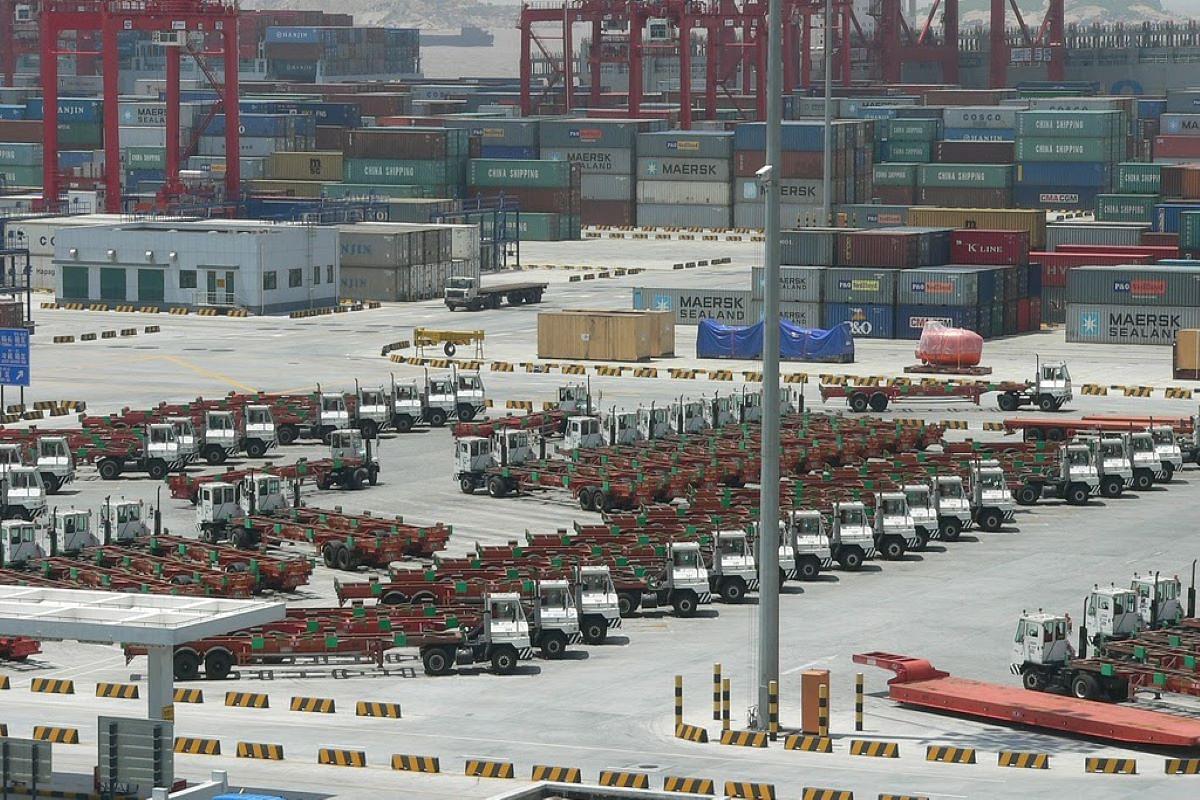 Shanghai's economy contracted for a second consecutive month due to the adverse impact of a two-month COVID-19 lockdown., data from the local statistics bureau showed on Friday (Jun 17).

Industrial output of Shanghai, which sits at the heart of manufacturing in the Yangtze River Delta and is widely regarded as country's economic, fell 27.6 per cent last month from a year earlier, but the drop was less sharp than the 61.5 per cent slump in April when when manufacturing came to a grinding halt due to abrupt resurgence of coronavirus cases.

As residents were forced inside their homes and stores were shut, retail sales in the city shrank 36.5 percent compared with a year earlier in May. But that represented a slight improvement from a drop of 48.3 percent in April.

In the first five months of 2022, Shanghai's fixed-asset investment slumped 21.2 percent year-on-year, the data showed. From January to April, the rate of decline was registered at 11.3 percent on a yearly basis.

Even though Shanghai eased some curbs since late May and lifted full-city lockdowns to resume work since Jun 1, it still requires all of its districts to organise mass COVID testing for residents every weekend until the end of July. On Thursday, part of Shanghai Disney resort, an iconic tourist attraction in Shanghai, resumed operations, in a sign that authorities are confident about the pandemic situation is under control.

According to analysts, several key indexes largely will begin to show improvement beginning June as it gradually restores social and economic order.