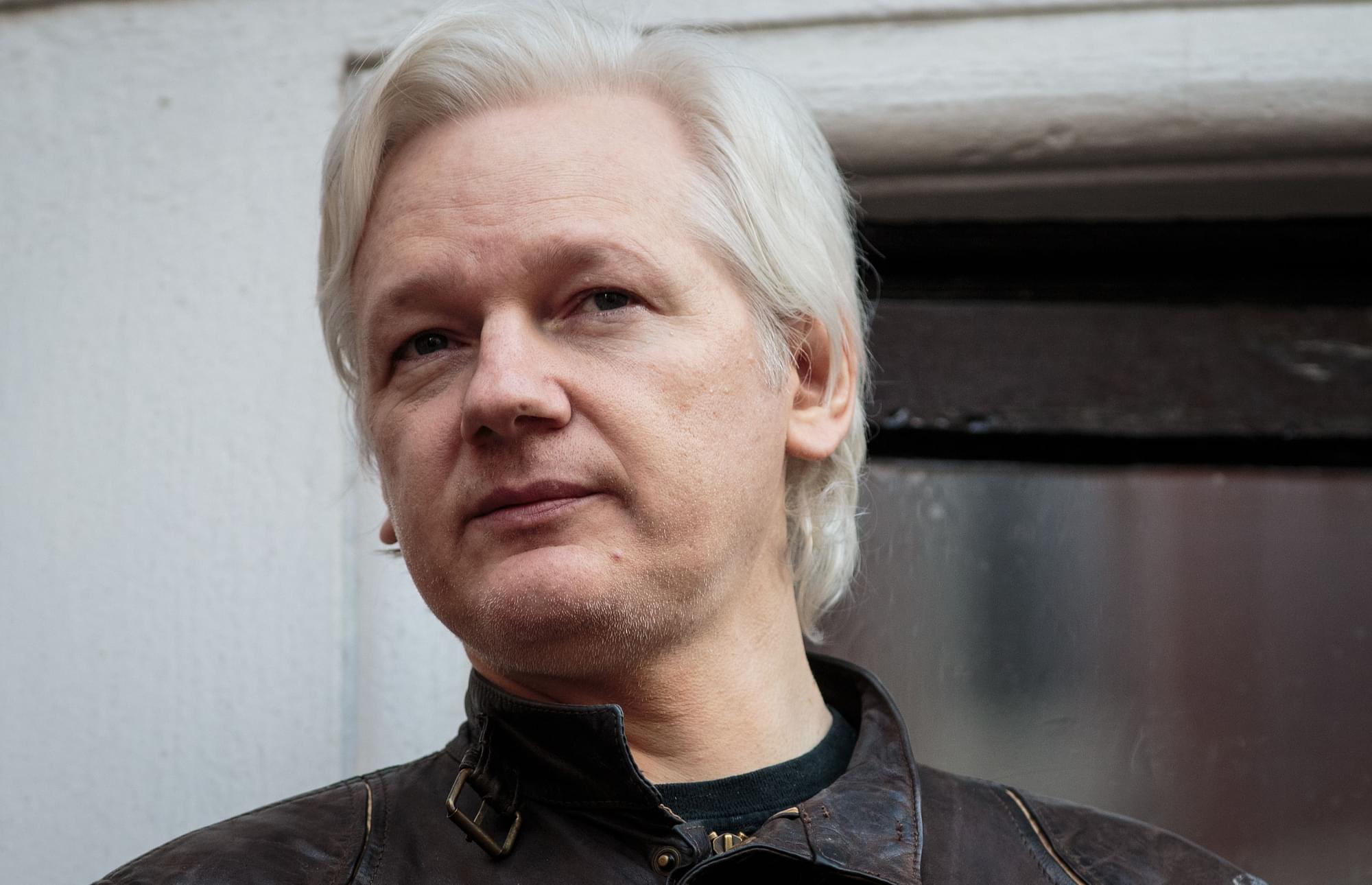 One should not miss the irony. Barely a day after our Supreme Court, in the Rafale case, quoted from an old US Supreme Court judgement in the Pentagon Papers case to uphold the right of the media to quote from stolen classified material, Julian Assange was arrested from the Ecuadorian embassy by the British police and promptly convicted for jumping bail in 2012.

Assange is no ordinary bail-breaker. He achieved fame as a crusader for whistleblowing with his Wikileaks website, which often obtained classified and sensitive diplomatic and military documents through hacking and other means. He sought refuge in the Ecuadorian embassy after facing the probability of extradition to the US in 2012. It was the Ecuador government’s decision to end giving asylum to Assange that enabled the British to arrest him. It remains to be seen if Assange will be extradited to the US – which seems possible given’s Britain’s weak ability to stand up to American pressure post-Brexit.

The US Department of Justice has accused Assange of conspiring with former US intelligence analyst Chelsea Manning to hack into classified databases, including classified military documents on the Afghan and Iraq wars. It has not indicted him for publishing anything.

There are two observations worth making about this development.

First, even states wedded to liberal rules on journalism and freedom to publish are not all that true to their beliefs. That it needed a small nation like Ecuador to protect Assange from US wrath for seven years tells a story. That it also ended his asylum by giving spurious reasons tells another story – that big powers end up winning. The official reasons given by Ecuador for ending its asylum for Assange include Wikileaks’ continuing disclosure of sensitive material on the internal affairs of other countries, and, believe it or not, Assange’s alleged failure to clean the bathroom in the Ecuador embassy or take care of his cat. One can assume that US pressure ensured this shift in Ecuador’s stand.

In the case of the other whistle-blower, Edward Snowden, who leaked stories on the surveillance mechanisms put in place by the US post-9/11 on citizens and non-citizens, it was Russia – no paragon of democratic freedoms – to give him asylum. Snowden condemned Assange’s arrest as a “dark moment for press freedom”.

Second, the US and other democratic powers have discovered new ways to gag whistle-blowers without directly impacting the media’s right to publish. In 2018, for example, a North Virginia court charged Assange not under the Espionage Act, which deals with the publication of official secrets, but with conspiring to help Chelsea Manning “break an encoded portion of passcode that would have permitted her to log on to a classified military network under another user’s identity,” says a New York Times report.

This gets around the law which allows journalists to publish even from stolen documents, but by claiming that journalism does not include helping someone break a passcode. Journalists in the US are protected by the US first amendment on free speech and do not have to disclose their sources of information, but nothing protects them from aiding and abetting stealing in some form.

Put differently, the US is evading the first amendment restriction by relabelling the crime as non-journalism related. This is smart, and shows that ultimately governments can get around any law if they want to.

A connected point is this: while journalists can protect their sources, if governments have got hold of the sources, they can threaten them to rat on journalists for trying to break the law. You can threaten media freedom in other ways.

The lesson the world needs to learn is a simple one: freedom for the media or anybody exists because of global diversity, and the non-congruence of interests between various powers. An undemocratic Russia under Vladimir Putin can help a US whistle-blower like Snowden and vice-versa.

To believe that all governments are equally committed to media freedom out of a true belief in it is a vain hope. When it comes to the crunch, or national security, governments are willing to break or work around their own media protection laws. Media freedom depends on diversity and conflicts of interests among various groups within a particular society, and globally by the existence of rival powers with varied geopolitical interests.

In the cases of Assange and Snowden, it is not the traditional liberal democracies which protected media rights, but a mid-tier democracy like Ecuador, and an authoritarian democracy like Putin’s Russia.