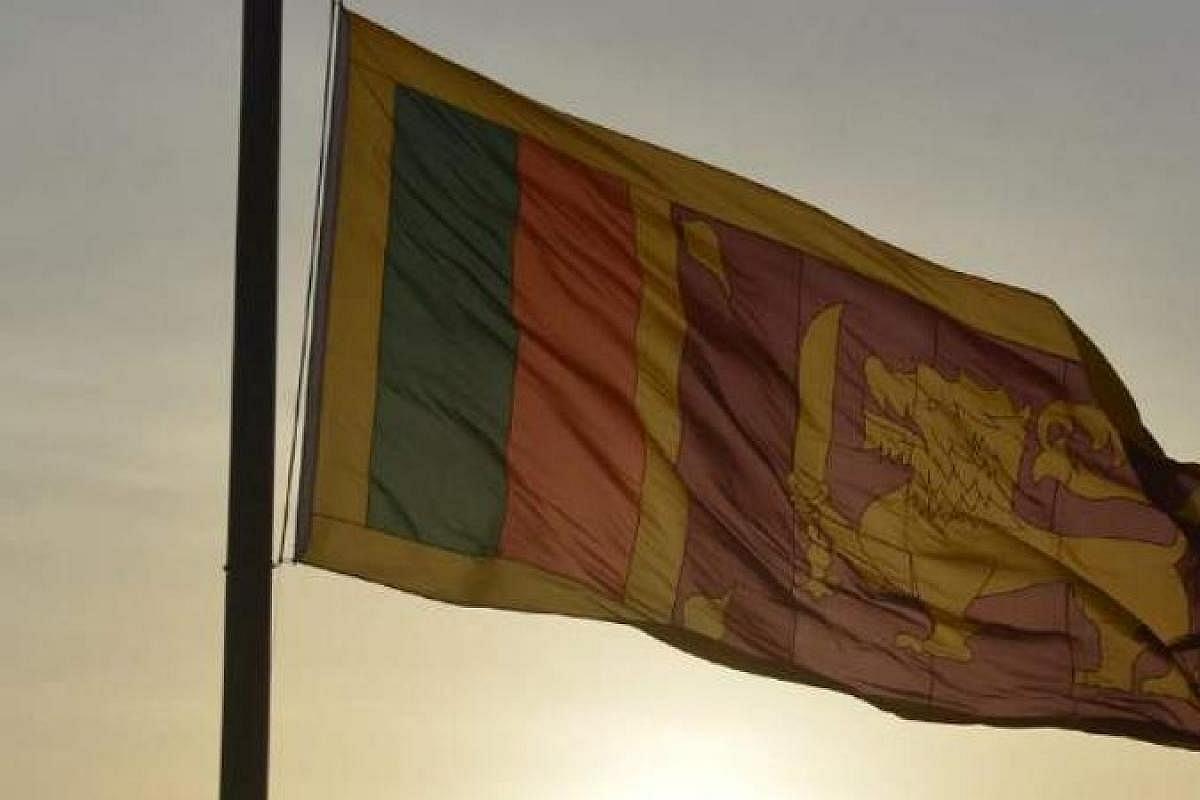 “Tamils reject 13th amendment” protest rally was held near the historic Nallur Kovil, organisers said, adding the protesters would also stage a walk from Nallur to the Kittu Park in Jaffna town.

The protest rally was held after the main Tamil party Tamil National Alliance (TNA) and their allies wrote to Prime Minister Narendra Modi last week seeking India's intervention to force the Sri Lankan government to implement the provisions of the 13th Amendment, also known as 13A, in full.

The amendment is aimed at creating provincial councils in Sri Lanka and enable Sinhalese and Tamil as national languages while preserving English as the link language.

The TNA wants the 13th Amendment to be made meaningful to address the political concerns of the Tamil minority. It has since 2015 has been pressing for a reasonable political solution within a united Sri Lanka to fulfill political aspirations of the Tamils in the island nation.

India has insisted that it would want Sri Lanka to pursue the 13A as the tool to address the concerns of the Tamils on devolution of power.

The amendment brought in elected councils to each of Sri Lanka’s nine provinces with a temporary merger of the north and eastern provinces which the LTTE, who led a bloody separatist campaign, called the Tamil heartland.

However, Sri Lankan President Gotabaya Rajapaksa's public statements reflect his keenness to abolish the system of provincial councils which became part of the Sri Lankan Constitution through the Indo-Lanka Accord of 1987 between then-Prime Minister Rajiv Gandhi and the then Sri Lankan President Junius Jayawardena.

TNPF leader Gajen Ponnambalam said the TNA insistence on the 13A only help the Sinhala-dominated government to preserve its unitary state.

They have two seats compared to the moderate TNA's 10 seats in the 225-member Parliament.

“The hopeless desperation of so-called Tamil leaders to defeat sacred Tamil national ideals of nationhood and self determination only proves that these attempts must be defeated thoroughly,” a TNPF statement said.

The LTTE had rejected the 13A as a meaningful solution to the Tamil issue and even fought the Indian Army stationed in the North and East as a peace keeping force in terms of the Indo-Lanka Accord of 1987.