Suicide Bombings By ISIS: Portent of A Coming Storm? 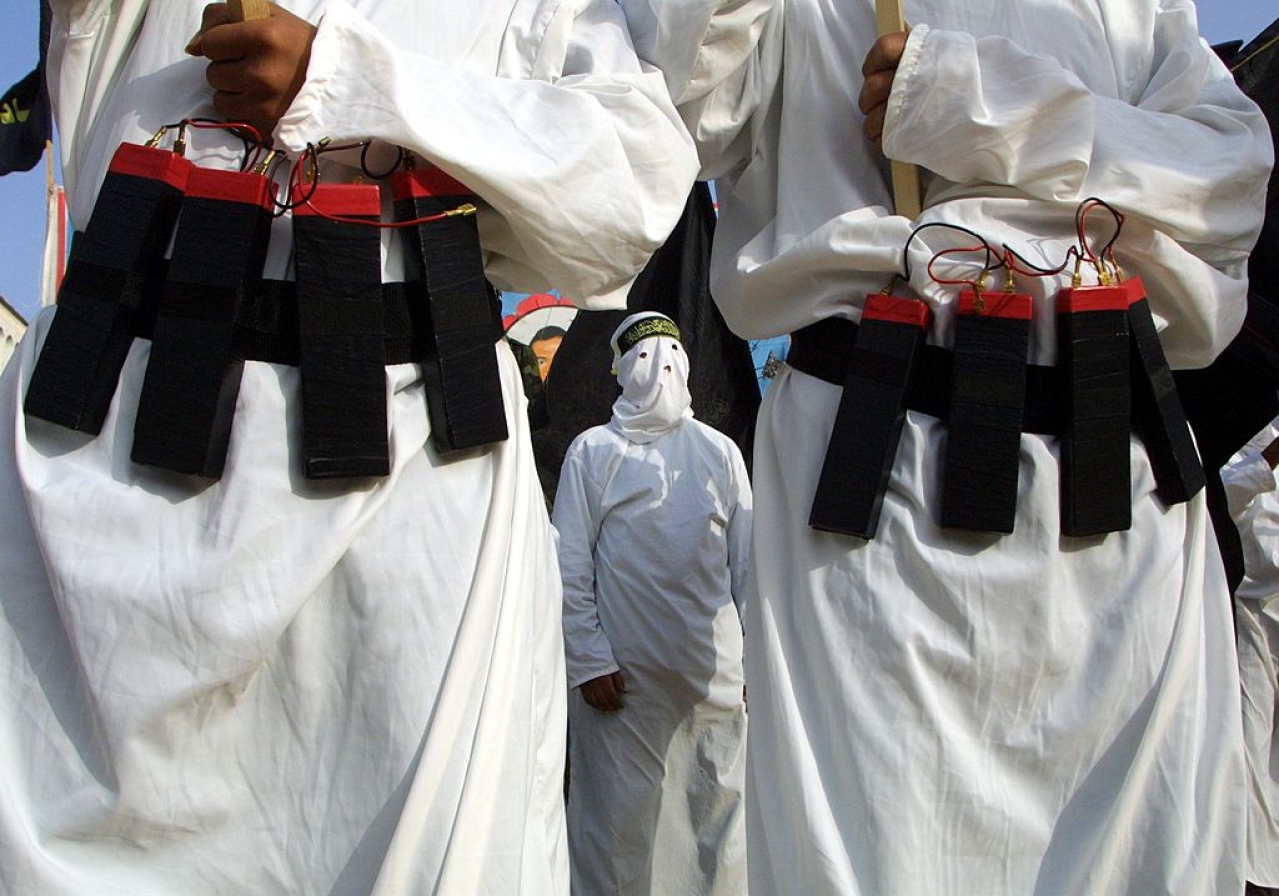 The recent suicide bombings in Istanbul, Paris and Brussels show the penetration level that ISIS has reached in the developed world. These attacks have actually busted the myth of a ‘fortified’ global North so to speak and exposed the vulnerabilities of the cities in the developed countries to the terrorist attacks.

The contemporary history of suicide bombings by the terrorists groups dates back to early 1980s. According to the Chicago Project on Security and Terrorism (CPOST), 4814 suicide bombings by various terrorist groups took place in over 40 countries from 1982 through September 2015. In 2014 alone there was 94 percent increase in the suicide bombings and 3,400 deaths.

In an interview to Chicago Policy Review, the author of Dying to Win: The Strategic Logic of Suicide Terrorism, Prof Robert Pape in response to the question of effectiveness of suicide bombings said-

The average suicide bombing kills 10 people, whereas the average non-suicide bombing, even in the very same countries, typically kills one person. So they’re tactically effective.

In fact, the suicide bombings form only 3 percent of all the terrorist attacks worldwide, but account for 48 percent of the causalities. Applying game theory to study terrorism, experts believe that the terrorists’ decision making process is rational and involves serious consideration of risk, time and potential confrontation with authorities. 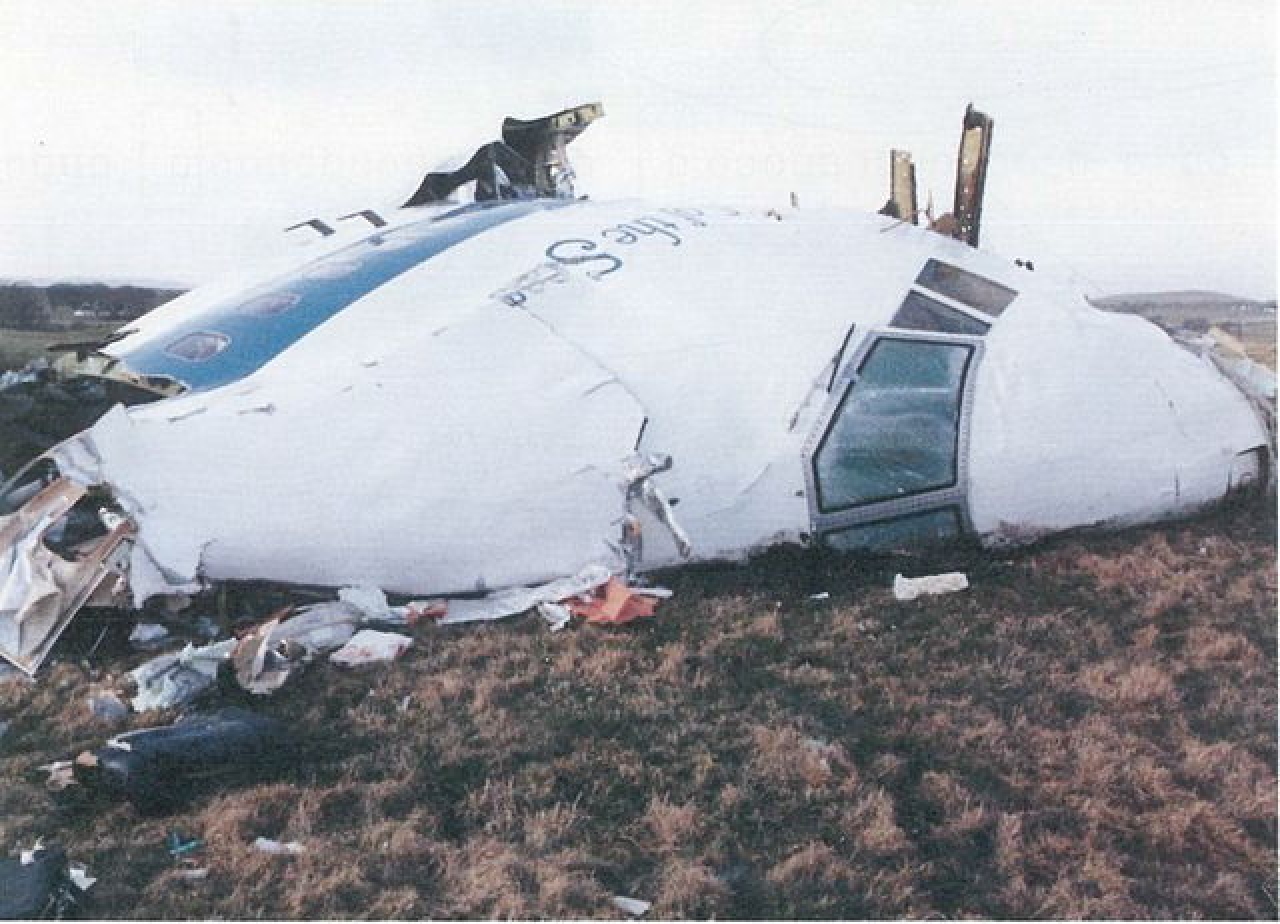 Wreckage of Pan Am Flight 103

Terrorists aim to inflict maximum damage on the enemy state in minimum resources available to them. To that effect, they keep on devising various terror tactics. It has always been in response to the state’s level of preparedness to terrorist attacks.

In an article Terrorism and Game Theory: From the Terrorists’ Point of View, while highlighting the strategic interactions between terrorists and counterterrorism agencies, Kevin Chlebik observes how the terrorists have changed their tactics in response to the tightening of security by the state.

Earlier (read 1970s), terrorists’ major tactics against the state was hijackings; state responded adequately, thus making hijacking costly for the terrorists; then they switched to kidnappings of high profile people such as diplomats and from kidnappings to suicide bombings of late.

In 1990s, the urban planning strategy was preoccupied to cope with the challenges such as global warming, environmental degradation, urbanization, smart growth and rapid informal sector development. As Franziska Paizs has pointed out in her book, Urban Planning After Terrorism, it was only in the 21st Century and probably after the 9/11 terrorist attacks that counter-terrorism started figuring in the urban planning/design and architecture.

The public spaces in urban areas essentially symbolise the extent of democracy and thus protecting it and making it resilient to terrorist attacks would actually mean protecting the democracy. As Prof Nan Ellin in her article Fear And City Building has rightly explored, the ‘fear factor’ emanating from the terrorist attacks, especially the suicide bombings, should also prominently figure in the architecture and urban design to reduce the effectiveness of terror attacks to proactively counter the fear in public spaces.

ISIS, just like any other terrorist groups, would target the crowded places such as markets, railway stations, bus stations, airports and cinema halls, using suicide bombings. Difficulty in understanding by the security agencies behaviour of a suicide bomber further complicates the issue.

They walk and behave normally and it is hard to detect them anything like terrorist. However, as Zeeshan Usmani and Daniel Kirk have suggested in their study, “Modelling and Simulations of Explosion Effectiveness as a Function of Blast and Crowd Formation”, many lives could be saved by merely changing the crowd formation in public places. They point out further that the row-wise crowd formation (as against the zig zag one) in a civil setting can reduce the effectiveness of a suicide bombing with 18 percent of the crowd in the lethal zone and 38 percent in the injury zone.

Unlike any other terrorist organisations, ISIS is not just fighting against a nation state, but has global ambition. Its aim is to establish a caliphate based on Islamic principles. Whether this comes true or not, it definitely works as a war cry and entices the potential recruits. The recruitment process is open-source, especially involving social media. ISIS identifies a potential suicide bomber and then converts ‘potential’ into ‘actual’, by carefully studying the psychopathology of the bomber.