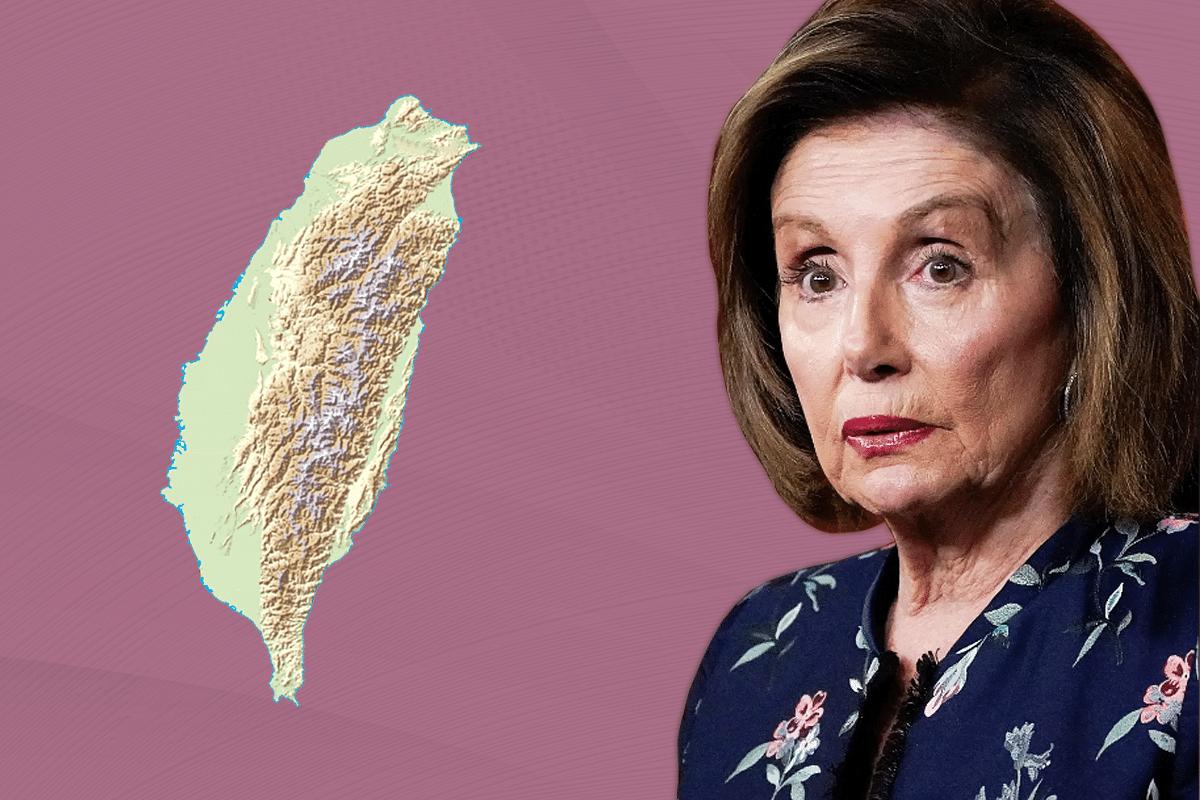 Chinese People's Liberation Army (PLA) on Tuesday (2 August) night launched a massive military drills around Taiwan as US House Speaker Nancy Pelosi is on a visit to the island nation.

The exercise included a long-range live fire drill in the Taiwan Straits and a live fire conventional missile drill to the east of the island nation, according to a Global Times report.

Pelosi, third-in-command after President Joe Biden and Vice President Kamala Harris in the US government, on Tuesday became the first US House speaker in 25 years, after Speaker Newt Gingrich made the trip in 1997, to land in Taiwan.

Pelosi's visit actively negates the ‘One China’ policy instituted by American president Richard Nixon in 1972, as a precursor to the reestablishment of diplomatic relations between the two nations.

By that policy, designed to save Chinese face, America rather vaguely accepts the Chinese view that Taiwan is a part of China, while permitting America to engage with Taiwan and underwrite its security, equally vaguely.