US Discourages India's Reliance On Russia For Defence Needs: Pentagon 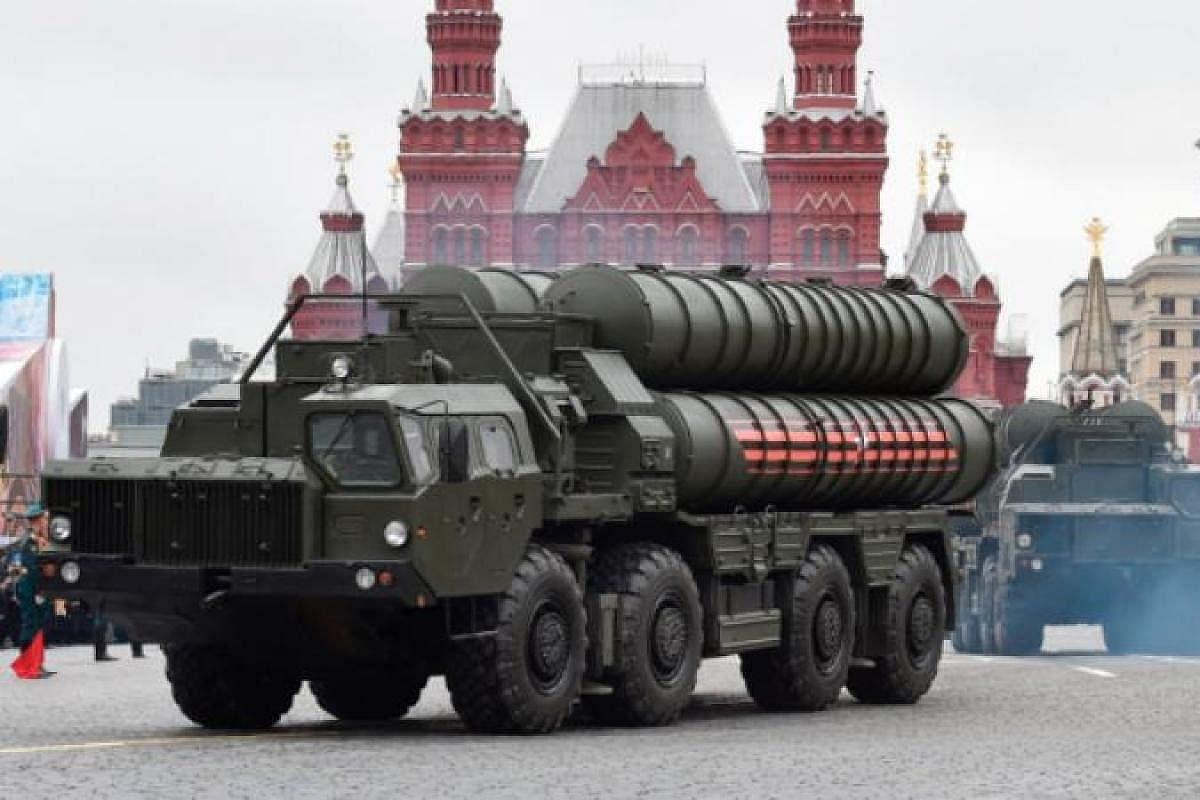 Washington, Apr 23 (PTI) The US discourages India to rely on Russia for its defence needs, the Pentagon has said.

In October 2018, India signed a USD 5 billion deal with Russia to buy five units of the S-400 Triumf air defence missile systems to ramp up its air defence, despite a warning from the then Trump administration that going ahead with the contract may invite US sanctions.

The US has already imposed sanctions on Turkey under the Countering America's Adversaries Through Sanctions Act (CAATSA) for the purchase of a batch of S-400 missile defence systems from Russia.

'We've been very clear with India as well as other nations that we don't want to see them rely on Russia for defence needs. We've been nothing but honest about that and discouraging that,' Pentagon Press Secretary John Kirby told reporters at a news conference here on Friday.

'At the same time, we also value the defence partnership that we have with India. And as was evidenced a week ago, we're looking at ways to improve that going forward. That's going to continue because it matters and it's important,” he said.

'India is a provider of security in the region and we value that,” Kirby said.

US State Department Counsellor Derek Chollet on Thursday said the Biden administration is very much eager to work with India as it diversifies its defence capabilities and defence suppliers.