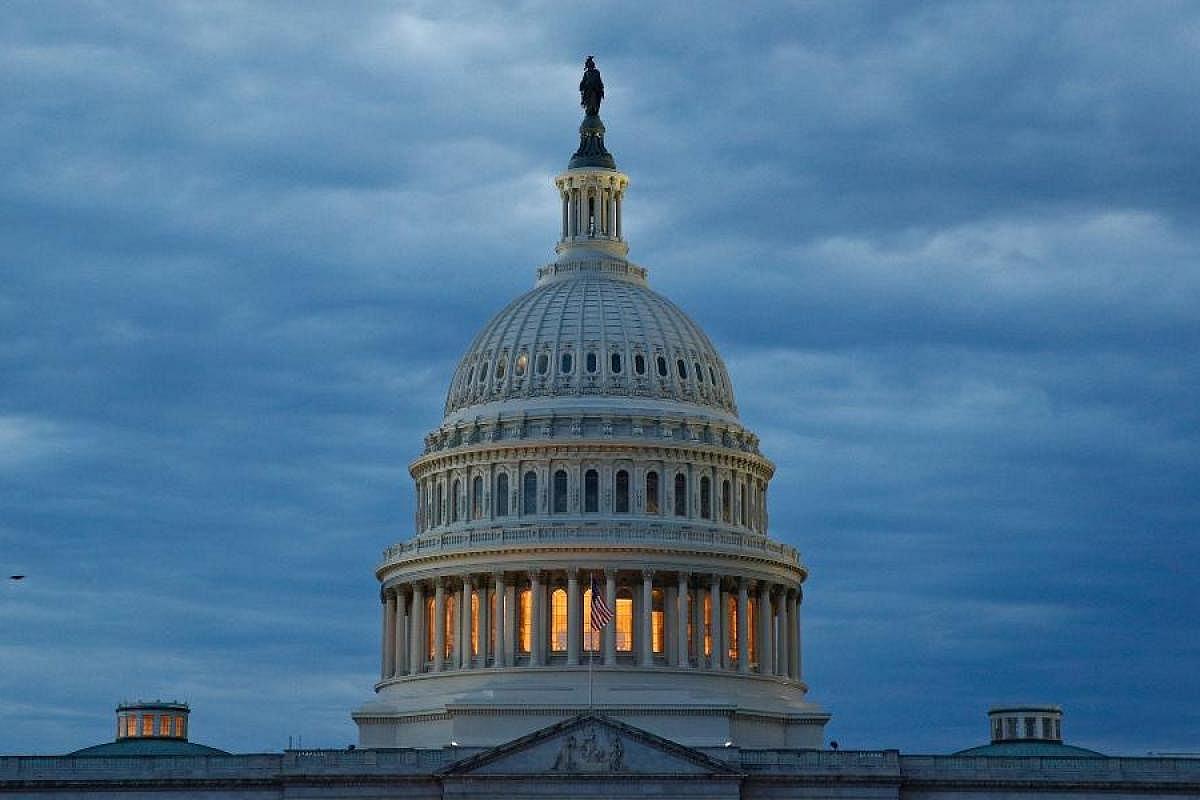 Nancy Pelosi's trip to Taiwan wasn't an aberration. The US Congress is showing a tendency to become more hawkish and the White House isn't pleased.

After warning Pelosi that her travel plans could provoke China — only to see the speaker make the trip anyway and lawmakers in both parties cheer her on — the Biden administration is now "attempting to make changes to a bipartisan bill that would overhaul longstanding US-Taiwan policy in favour of a more aggressive posture," as per reports from Politico.

The legislation is named the Taiwan Policy Act. It aims to bolster Taiwan's defensive capabilities and deepen US ties to the island, making it more entrenched.

This bill reflects a bipartisan push for a different approach when it comes to China's increasingly belligerent behaviour. Praise for Pelosi's historic visit to Taiwan last week from across the Republicans signified the emergence of this same trend. A rethink of house US should face the challenge of a rising China.

Accommodate it whilst competing with it, seems to be White House's preferred strategy. The Congress, it appears, prefer a more hawkish policy of off-shore balancing.

The Biden administration has once again decided it will try to cage congressional hawkishness when it comes to China and Taiwan, exposing the lack of consensus in America and within his own party regarding how to approach the China challenge.

This time the White House is pushing back on a popular bipartisan bill that "the White House fears could upend its assurances to Beijing about maintaining America's "One China" policy, a diplomatic acknowledgment of Beijing's position that there is only one Chinese government."

Lawmakers in the US Congress believe that the White House's reactions to both Pelosi's trip and the new legislative push show that it's being too cautious.

Senator Lindsey Graham, a Republican who c-sponsored the bill says, "They're trying to stymie it and water it down, because they seem to approach every conflict that way. We're full steam ahead. We're open-minded to constructive changes, but the goal is to be more supportive of Taiwan, not less."

The legislation was initially introduced by the Democratic chair of the Senate Foreign Relations Committee. It marks the most dramatic shakeup of the US-Taiwan relationship since the Taiwan Relations Act. The Act has guided US policy on the subject of Taiwan since 1979.

The bill proposes authorising $4.5 billion in security assistance for Taiwan and gives the island the distinction of being a "major non-NATO ally" of the US, among other provisions.

A committee vote on the legislation scheduled for last Wednesday was postponed.

Foreign Relations Committee Chair Bob Menendez (D-N.J.) said, "The holdover will also help us refine the bill a little bit more. The administration did not lobby me, has not said to me they're against the bill. They gave us a critique after we invited them to do so, which isn't unusual for a major bill."

The Chair of Foreign Relations Committee was responding to suggestions by Senator Chris Murphy (D-Conn.), another Foreign Relations panel member, that the panel's vote on the Taiwan bill got delayed as a result of the White House's efforts to stymie the legislation.

"The White House has done enough damage on Taiwan policy, and continues to add to it this week. It should not interfere in the legislative process," said Senator Jim Risch of Idaho, the committee's top Republican. He added that the White House's actions were improper.

"The new Taiwan bill is intended to strengthen its defense against a potential invasion by Beijing, which views the island as part of China despite its vibrant democracy," reads a news report.

"With China ratcheting up its crackdowns in Hong Kong and its provocations toward Taiwan in recent years, lawmakers from both parties have called for the US to abandon the "One China" policy and make clear that it will defend Taiwan from an invasion," the report adds.

Menendez wrote an opinion piece for the NYTimes last week. In his piece, he argued that the US must step up its support for Taiwan, especially in lieu of China's recent aggressive actions in the region, aimed at intimidating Taiwan.

"This is a plan of attack eerily reminiscent of [Vladimir] Putin's in Ukraine. We saw the warning signs for Ukraine in 2014 and failed to take action that might have deterred further Russian aggression. We cannot afford to repeat that mistake with Taiwan," he wrote.

Those who think that continued adherence to strategic ambiguity increases the risk of miscalculation on Beijing's side and going ahead with an invasion in the years ahead, believe that the US should ditch strategic ambiguity and make it clear that the Taiwanese aren't alone.

The White House fears that a bill like this might escalate tensions with China at a time when the US can't afford it.