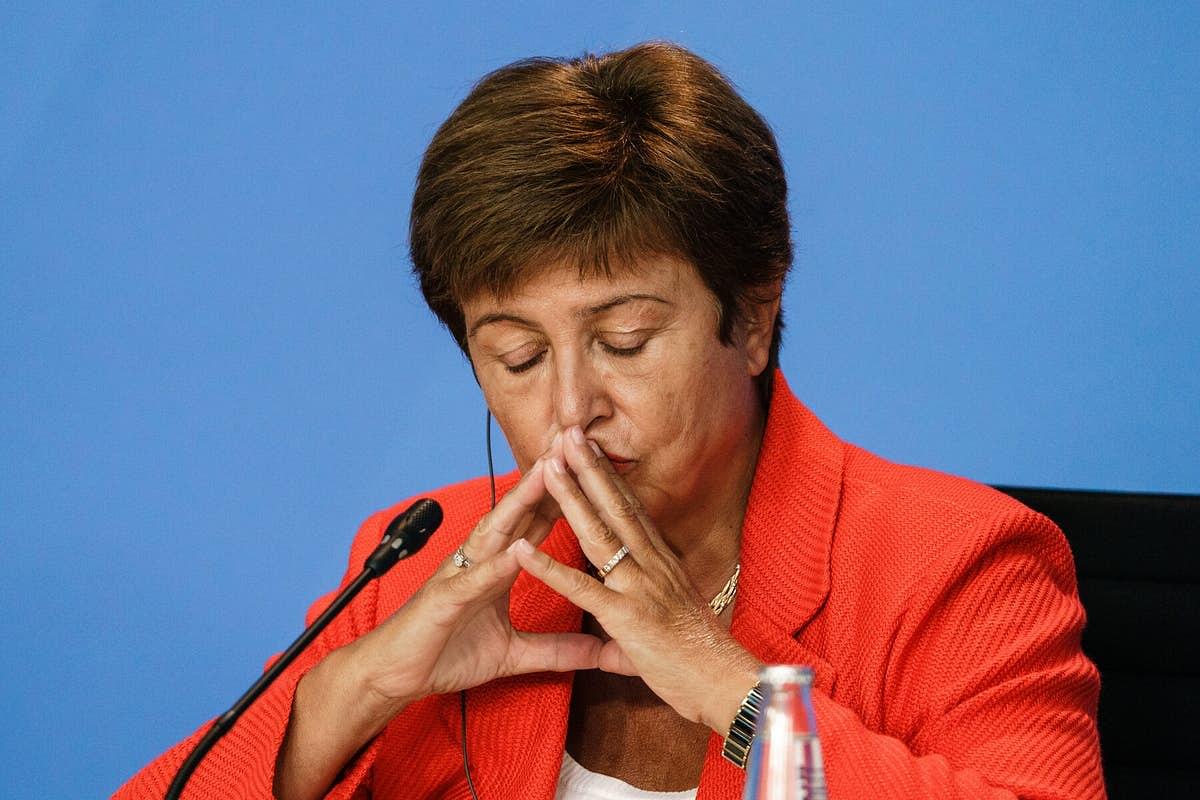 Kristalina Georgieva, a Bulgarian economist, is likely to defend herself to the executive board of the International Monetary Fund by accusing the office of the World Bank's past president, Jim Kong Kim, of manipulation.

While Kristalina Georgieva claims that she only asked bank researchers to triple-check the data, the investigators had found that she and the team explored a change in the bank’s methodology to engineer a better result

Kristalina Georgieva said her effort to prevent Hong Kong data from being added to China's Doing Business ranking demonstrated her concern for preserving the integrity of World Bank data.

“I disagree fundamentally with the findings and interpretations of the Investigation of Data Irregularities as it relates to my role in the World Bank’s Doing Business report of 2018. I have already had an initial briefing with the IMF’s Executive Board on this matter.” Kristalina Georgieva had said in an earlier statement.

On Sep 16, bank announced that it will be discontinuing 'Ease of Doing Business' reports after an in-house investigation found that bank staff improperly altered the scores of China and three other countries. The bank had appointed law firm Wilmer Hale to investigate allegations that the scores for China and three other countries (Azerbaijan, Saudi Arabia and the United Arab Emirates) had been altered

According to the investigation, the alterations to boost ranking of China were carried out at the behest of the bank’s then president, Jim Yong Kim, and his then second-in-command, Kristalina Georgieva, who is now the IMF chief.

The report cited “pressure applied by CEO Georgieva and her advisor, Mr. Djankov, to make specific changes to China’s data points in an effort to increase its ranking at precisely the same time the country was expected to play a key role in the bank’s capital increase campaign.”

The investigation also established that changes to Saudi Arabia’s and UAE’s data in Doing Business 2020 was likely the result of efforts by a senior Bank staff member to "achieve a desired outcome and reward Saudi Arabia for the important role it played in the Bank community, including its significant and ongoing RAS projects."