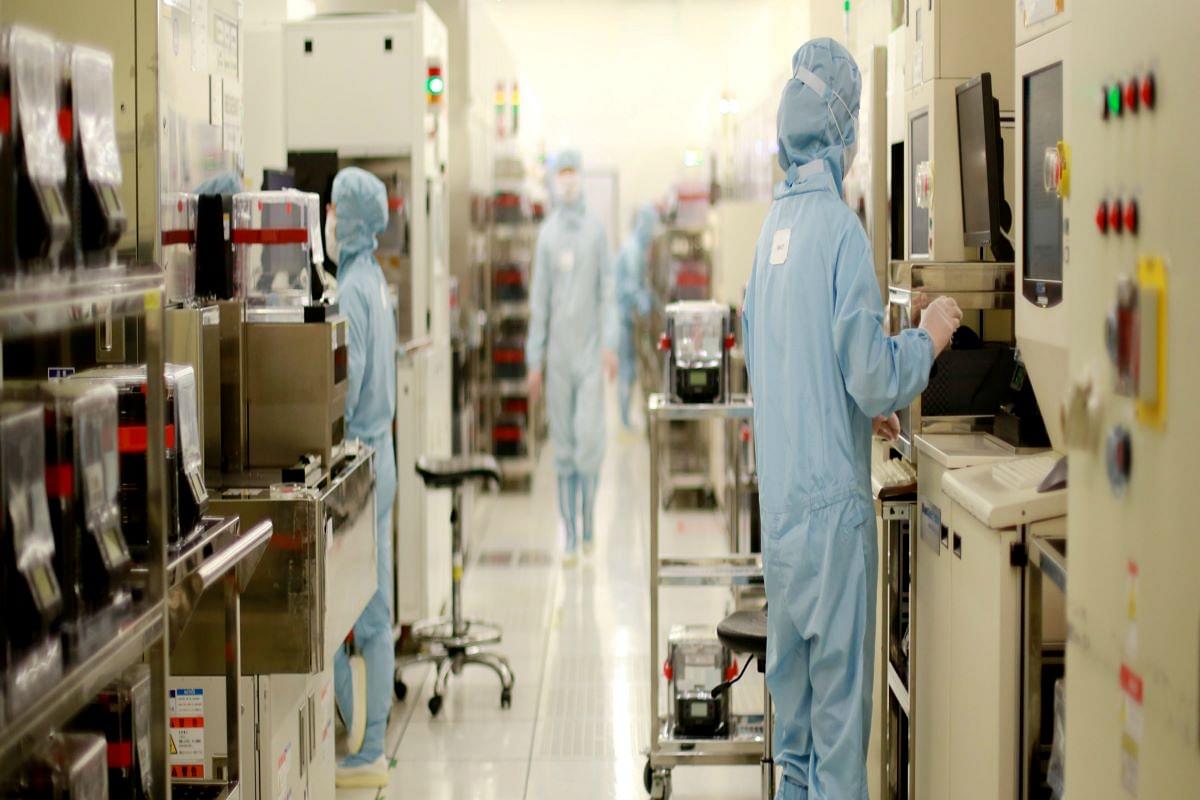 Widely regarded as ‘national champion’ for its pivotal role in China’s ambition to turn self-reliant in advanced technologies like chips, SMIC is backed by several state-owned entities. It is also a key production partner for many Chinese chip developers, as well as U.S. chip developer Qualcomm

SMIC's plan for a new fab factory that will churn out older-generation chips follows similar expansion plans in recent months for new plants in Shenzhen and Beijing and comes amid global chip shortage.

In a regulatory filing with stock exchange, SMIC said that it has entered in to an agreement with the China (Shanghai) Pilot Free Trade Zone Lingang Special Area Administration to build an $8.87 billion chip production line with monthly capacity of 100,000 units of 12-inch wafers in the Lingang Free Trade Zone in the Shanghai municipality's Pudong district.

The joint venture will have a registered capital of $5.5 billion with the chipmaker holding 51% stake and responsibility for ongoing operations and manufacturing.. The remaining funds will be raised through third-party investors, according to SMIC.

The plant will make chips using 28-nanometer production tech or older, which is suitable for such chips as image sensors, Wi-Fi chips, driver ICs and microcontrollers, many of which are in extremely short supply. The most advanced chips on the market are made using 5-nm technology for iPhone processors and Mac CPUs.

The move is seen as a challenge to global chip behemoth Taiwan Semiconductor Manufacturing Co. (TSMC) amid an industrywide rush to expand capacity.

In Dec 2020, US administration announced that it was placed SMIC on a export blacklist after determining that it posed risk due to close ties with Chinese military.

Under the order, US companies require a license to sell sophisticated technology to SMIC that helps with the production of the most-advanced chips -- those 10 nanometers or smaller. The blockade has made it nearly impossible for the Chinese chip-maker to gain access to advanced US technology.