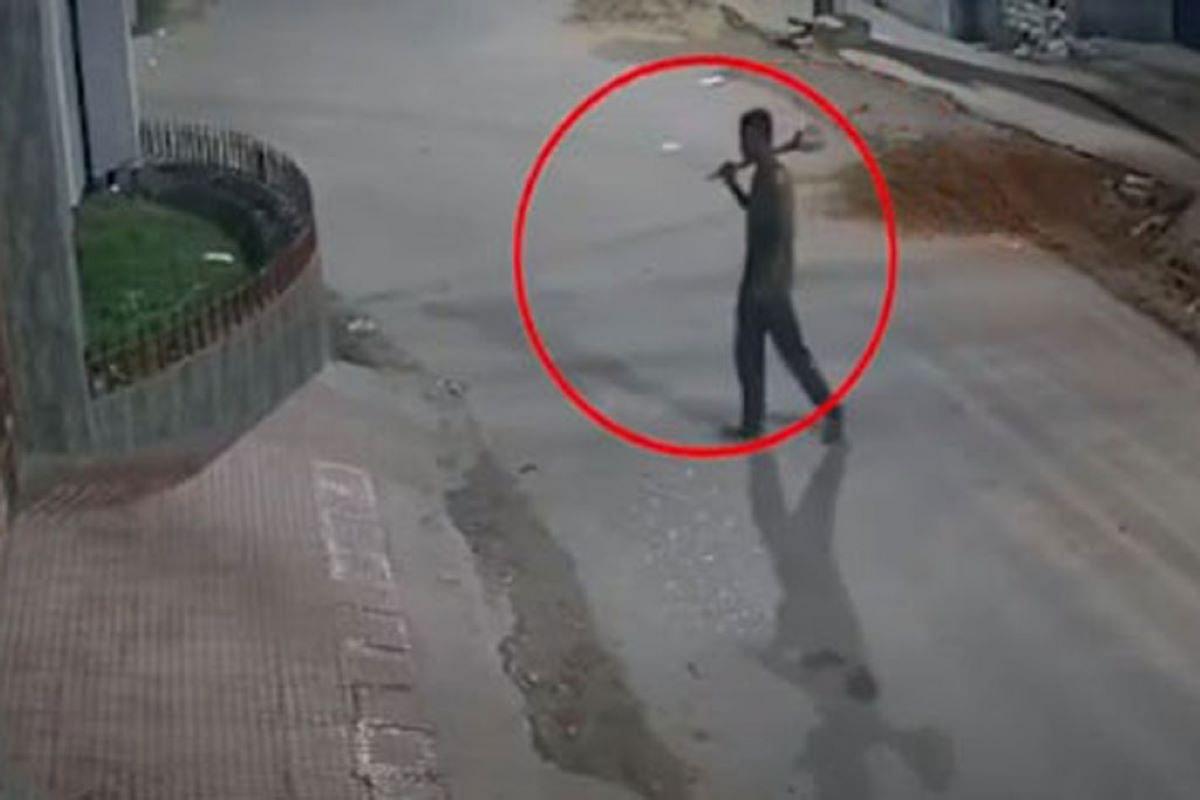 The man has been identified as Iqbal Hossain (30), son of Nur Ahmed Alam, resident of Second Muradpur-Laskarpukur area of Comilla. Hossain was identified as culprit based on CCTV footage.

In the CCTV footage, Iqbal is taken the Quran from a mosque and heading to the Puja venue. He was later seen walking away with the Hindu God Hanuman’s club in his hand.

"A man named Iqbal Hossain has been identified as the main suspect -- placing the Holy Quran at the puja mandap on the bank of Nanuar Dighi in Cumilla city," Faruk Ahme, the superintendent of police, Comilla city said.

Police have made 41 arrests in the case including four of Iqbal’s associates. Iqbal is still-at-large

Bangladesh Jamaat-e-Islami and affiliates had claimed Hindus desecrated the Quran by placing it derogatorily on Lord Hanuman’s lap or, as potent rumours claimed, at Goddess Durga’s feet. On the back of rumour-mongering , violent Muslim groups had attacked multiple Puja venues, and Hindu homes.

The Dhaka Tribune quoted Amena Begum, Iqbal's mother, as claiming that Iqbal was a drug addict and used to torture his family members in various ways. She also said that Iqbal has been suffering psychological issues for the last 10 years.

Bangladesh watchers know accusing religious minorities of desecrating the Quran is a standard technique employed by Jamaatis to foist culpability on them, which then serves as a pretext to attack them. Accusations of blasphemy rang loud in 2017 after copies of the Quran were found defecated on, provoking a massive wave of persecution in which hundreds of Hindu homes were torched in a single night.

It was later discovered the man who defecated on the Quran was Muslim. In 2016, the innocuous event of a Hindu minor sharing an already circulating photo of Lord Shiva sitting atop the Kaaba invited fundamentalist wrath.

In 2012, Buddhists were blamed for burning a copy of the Quran, leading to a conflagration resulting in the destruction of 2000 Buddhist homes. Jamaati instigation is pivotal in these attacks on minorities and their religious places of worship which are carried out with specific intent to demean sacred objects, break idols, loot precious items and put adherents of the false religions to the sword.