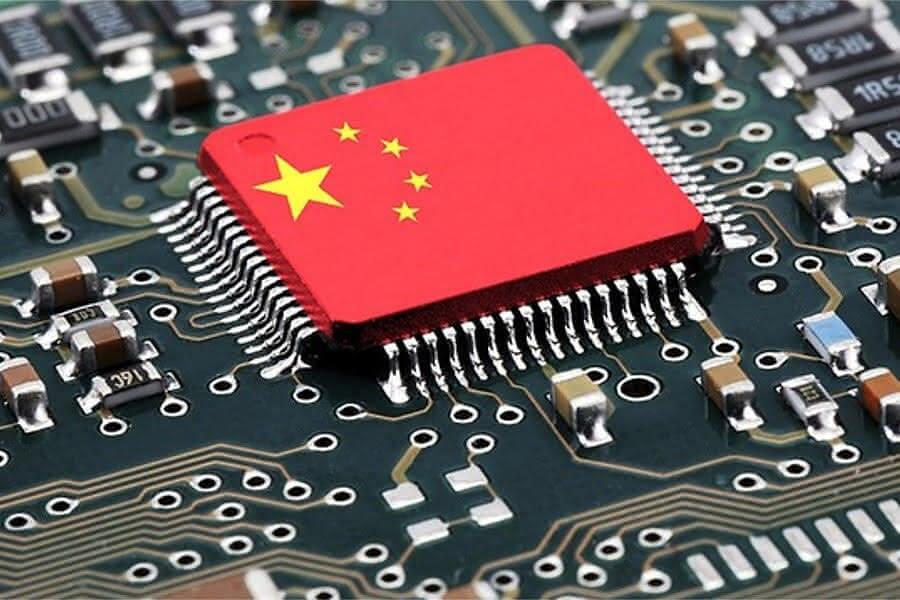 Chinese semiconductor manufacturer Tsinghua Unigroup, once viewed as China’s best bet for reducing dependence on imported chips and mounting a challenge against foreign chip manufacturers, announced last week that one of its creditors has requested a court to begin bankruptcy proceedings against the company.

One of its creditor, the Hong Kong-listed Huishang Bank, has requested a court to begin bankruptcy proceedings.

According to analysts, Tsinghua Unigroup had more than $30 billion in debt and just $8 billion in cash and cash equivalents.

in November 2021, the Chinese chip manufacturing behemoth shocked investors by defaulting on a 1.3 billion yuan (US$200 million) bond. By end of last year the group had defaulted on $3.6bn worth of bonds, including $2bn denominated in dollars.

Tsinghua Unigroup Key To Chinese Quest For Self-Sufficiency In Semiconductors

Originally incubated at the Tsinghua University in 1988 (51 per cent is still owned by the University and 49 per cent by company Chairman Zhao Weiguo), Tsinghua Unigroup turned in to an enterprise in 1993. Tsinghua Unigroup gradually established itself as a leading ﬁrm in memory chips, memory manufacturing, mobile Internet, cloud computing, and cloud services.

Tsinghua Unigroup embarked on an aggressive acquisition strategy to compensate for gaps in the Chinese IC industry in chip design and manufacturing.

The Tsinghua Unigroup bought Spreadtrum and RDA, two of the top three chip design companies in China, and thereby became one of the most inﬂuential performers in the domestic market. The acquisition was funded by 20 billion yuan in loans from China's National Development Bank.

In 2015, it made an attempt to acquire US$23 billion bid to buy US memory chip champion Micron Technology but the bid did not materialise.

Tsinghua Unigroup, with generous support from local government, invested close to $100 billion successively in Wuhan, Nanjing, Chengdu, and other areas to build a memory chip and memory manufacturing factory, shifting from M&A to the independent construction of its manufacturing base.

The Chinese conglomerate also owns Yangtze Memory Technology (YMTC) which is building string-stacked 128-layer NAND using separate controller logic chips and NAND chips — a technology called Xtacking. However the investment is yet to produce good results for the company.

Unisoc, an unit of the company that makes logic chips for mobile phones, has also suffered due to loss of business from Samsung

In December 2020, US administration announced that it was put China’s largest chipmaker Semiconductor Manufacturing International Corp. (SMIC) on a export blacklist. The chip-maker will be denied access to advanced US technology as US government determined that it posed risk due to close ties with Chinese military.