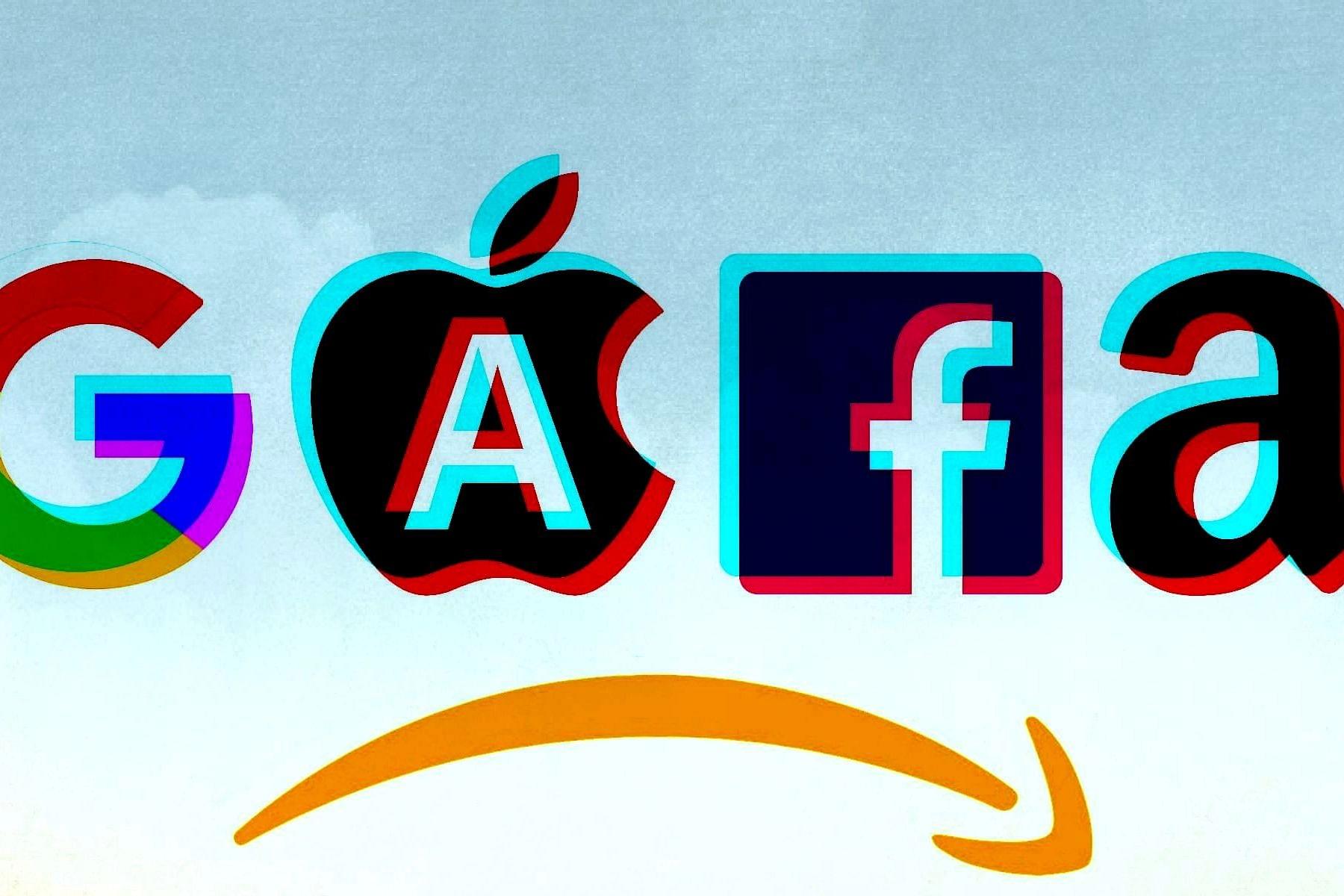 Apple's record sales were boosted by growth in iPhone purchases, as well as digital subscriptions for its TV and music streaming services. The iPhone 12, is turning out to be Apple’s most popular model in several years. iPhone sales totaled nearly $40 billion in the latest quarter, up 50% from a year ago.

Microsoft saw a $16.5 billion profit at the same time - up 47% year-on-year, due to demand for cloud services and games. Revenue soared to $46.2 billion.

Microsoft said that sales was driven by demand for personal computers, which includes Windows software as well as its new Xbox consoles.

The Productivity and Business Processes unit, which contains Office productivity software along with LinkedIn and Dynamics, contributed $14.69 billion in revenue.

Revenue from Azure, which competes with Amazon Web Services, grew 51% in the quarter though the company did not disclose the Azure revenue in dollars.

Powered by the performance of its flagship entity Google, Alphabet earned $18.53 billion during the quarter, a nearly threefold increase from last year’s earnings of $6.96 billion. Google’s advertising revenue soared 69% to $50.44 billion thanks to what CEO Sundar Pichai described as a “rising tide” of online activity among consumers and businesses. Quarterly revenue came in at $61.88 billion.

The company's video platform YouTube, for example, saw advertising revenue jump to $7bn in the three months ending 30 June, in comparison with $3.81bn the year before.