China: 16 GW Baihetan Hydropower Station, Set To Be World's Largest When Complete, Begins Operation On 2 Out Of 16 Turbines 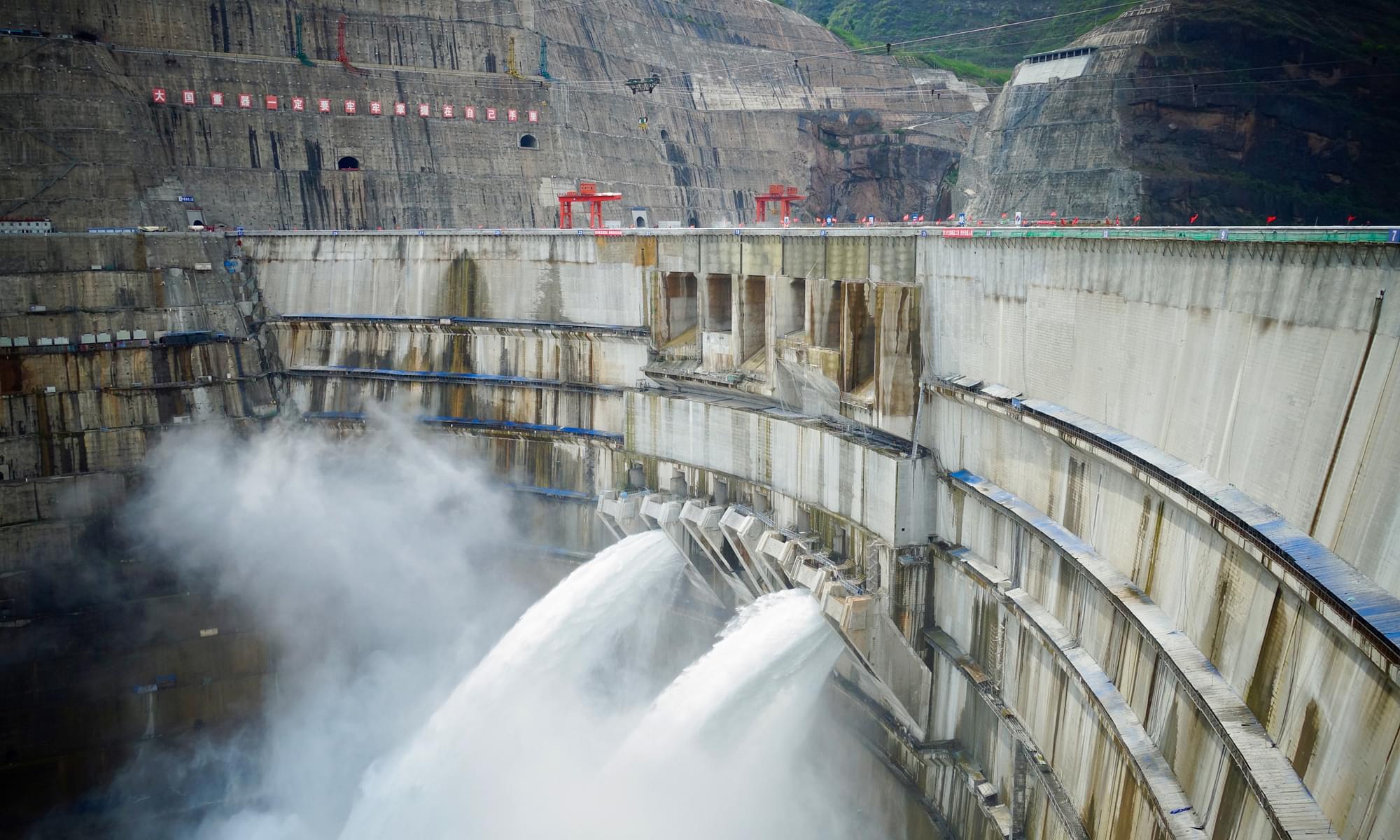 The Baihetan Hydropower Station is located downstream of the Jinsha River, an upper stretch of the Yangtze River, on the border of Southwest China's Sichuan and Yunnan provinces.

When fully completed, it will house 16 China-developed generators, providing a total capacity of 16 gigawatts. Only two generators turned operational today while rest 14 generators of the hydropower station are forecast to be put into use by 2022 July.

Baihetan Hydropower Station will be the second most powerful in the world in terms of installed capacity after the Three Gorges Power Station in Central China's Hubei Province.

The US$34 billion project is being built by the China Three Gorges Corporation.

The 16 generating units of Baihetan hydropower station is expected to produce output of 62 billion kilowatt-hours of electricity per year. Power generated by Baihetan will be meet the energy needs of provinces including Jiangsu and Zhejiang.

According to Chinese authorities, the Baihetan Dam is the world's first "seamless dam." Construction of the 289-meter-high dam involved more than 8 million cubic meters of concrete. The material was specially designed by experts to prevent possible thermal cracks which can occur due to changes in temperature.

President Xi Jinping sent his congratulations on Monday, soon after the generators were in full operation. “Baihetan hydropower station … is the world’s biggest and technically more difficult hydropower project that is now under construction,” he said, according to CCTV.

“It represents a major breakthrough in China’s high-end equipment manufacturing with its one-gigawatt generating units, which are the world’s first.”