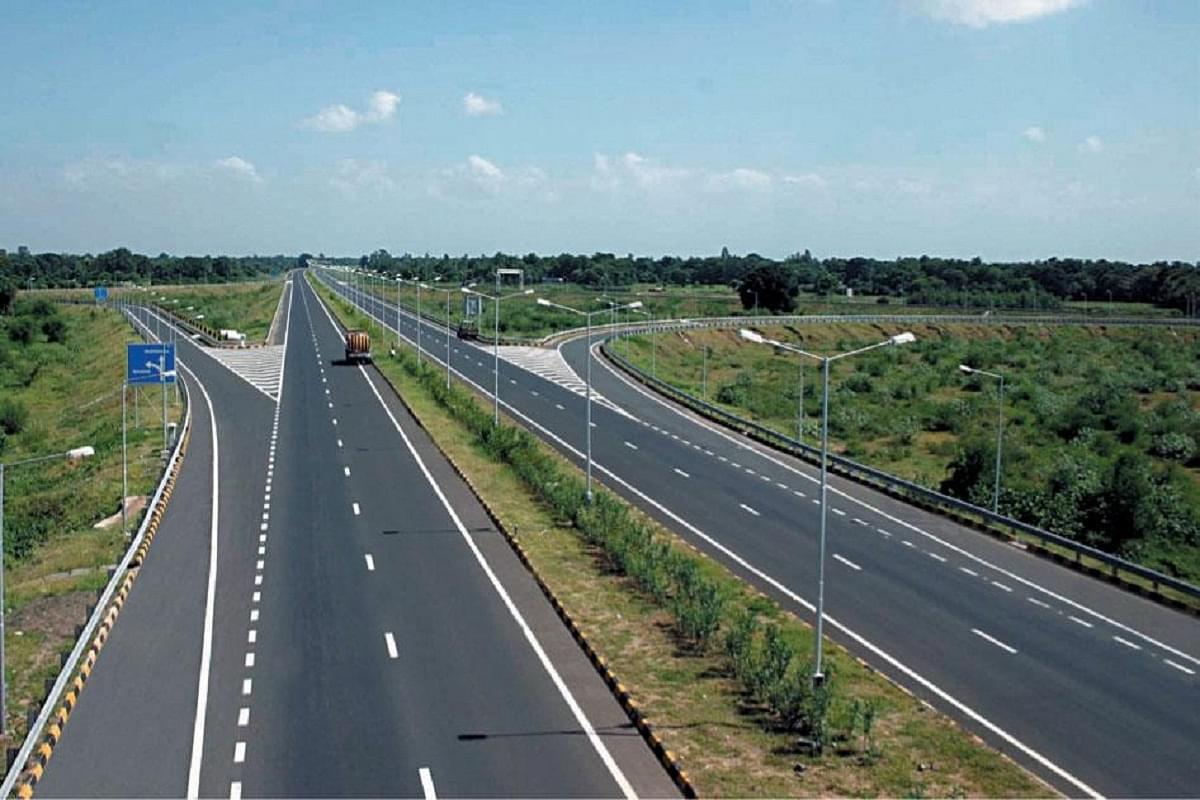 Under the TOT model, concessionaire pay a one-time concession fee upfront (lump sum), which then enables the concessionaire to operate and toll the project stretch for the pre-determined 30 year concession period. This model is applicable to EPC and BOT (Annuity) highway projects, which have completed at least 2 years since the date of completion.

The model seeks to address the risks associated with such a long concession contract and there are multiple provisions in the model concession agreement, which are designed to take care of eventualities like roadway expansion, high toll traffic variation to ensure that concessionaires are not exposed to undue risks.

Monetising roads assets will be critical to the success of the National Monetisation Pipeline (NMP) unveiled by the Centre in September 2021. NMP envisages an aggregate monetisation potential of Rs 6.0 lakh crores through core assets of the Central Government, over a four-year period, from FY 2022 to FY 2025.

Monetising road assets is estimated to account for 27% of the NMP in value terms. The government aims to generate Rs 1.6 lakh crore by monetising 26,700 km of four-lane-and-above national highways via the toll-operate-transfer (TOT) and the infrastructure investment trust (InvIT) routes at Rs 6 crore per km.

The National Highways Authority of India (NHAI) had bid out TOT bundles 1, 3 and 5 successfully, netting Rs 14,700 crore and giving investors ~7% yield. Bundles 2 and 4, however, received subpar response and were cancelled. Bundles 6, 7 and 8, currently under bidding, have been kept smaller in size to attract domestic capital. The NHAI is also looking to raise Rs 5,000 crore this year via a privately-placed InvIT.

Under the fifth round of TOT, NHAI offered a 20-year lease period for two bundles with a total length of 159.5 km. Both toll roads are located in Gujarat. The first bundle size is 53.6 km and the second is 105 km.

The NHAI has accelerated its pace of national highway construction, from only 2,623 km in fiscal 2017 to 4,175 km in fiscal 2021. However, more projects being executed on the engineering, procurement and construction (EPC) and hybrid annuity model (HAM) modes has meant a greater burden on public funds, with the NHAI’s balance sheet seeing its debt-to-equity ratio tripling to 1.5 times as of fiscal 2021.

"Given the ambitious targets under Bharatmala and the construction of high-value expressways, along with higher repayment of borrowings, the NHAI’s fund requirements are expected to double to Rs 10 lakh crore over the next 5 years vis-à-vis the previous 5 years. If these funding requirements are met, we estimate that the NHAI could construct ~25,000 km of national highways over fiscal 2022-2026P, compared with 17,228 km over fiscal 2017- 2021." research firm CRISIL observed