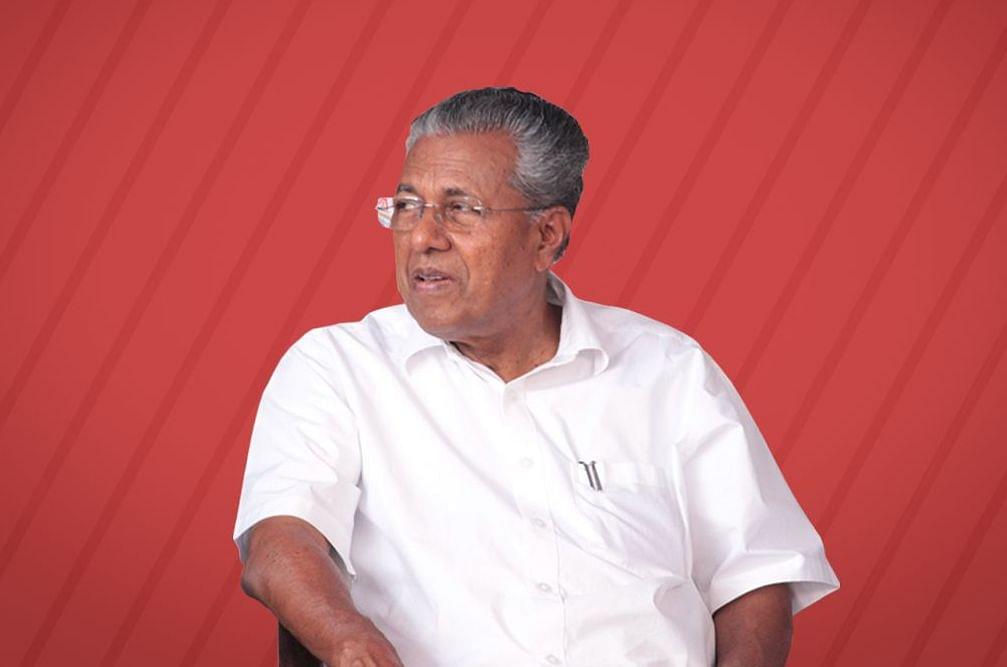 Even as Kerala logged 16,148 new Covid-19 cases and 114 deaths on Saturday (Jul 17), the highest in a month, the CPM-led state government has decided to relax lockdown restrictions for three days from Sunday in view of the Bakrid festival.

Bakrid will be celebrated across Kerala on Wednesday.

The decision to allow functioning of shops was taken during a meeting convened by Chief Minister Pinarayi Vijayan with a delegation of Kerala Vyapari Vyavasayi Ekopana Samithi (KVVES) led by their leader T Naseeruddin.

Under the new set of relaxations announced for Bakrid, at least 40 persons will be allowed in places of worship and there will be special relaxation for shops and business establishments allowing them to be open till 8 pm. Along with shops selling essential items, footwear, fancy, textiles, electronic and jewellery stores will also be allowed to function.

Citing Bakrid, KVVES demanded that all shops be allowed to function throughout the week. The trade association said that these festivals are critical to their hope for survival as their business has been adversely affected due to the curbs in place to contain the spread of coronavirus.

KVVES also raised the issue of tax relief for traders, withdrawal of power tariff hike and reported harassment by police and officials. The CM promised to consider withdrawal of cases registered against protesting traders in Kozhikode.

In protest against the continued lockdown, traders ventured to open shops at SM Street in Kozhikode, violating lockdown restrictions

Kerala has the highest caseload in the country accounting for around 40 per cent of the total national caseload. The state’s test positivity remains alarmingly high at 10.76 per cent while the national average is below 3 per cent. The state’s weekly average was above 14,000 cases with 10 per cent TPR. Two districts, Malappuram and Kozhikode, reported more than 2,000 cases on Saturday(Jul 17).

Acknowledging the grim situation in the state while addressing his press conference, CM Vijayan said “The high volume of cases is a big concern and it emphasised the need for more vigil and surveillance,”