Glenmark Life Sciences IPO: Should You Subscribe? Strong Player In APIs With Focus On Contract Development and Manufacturing 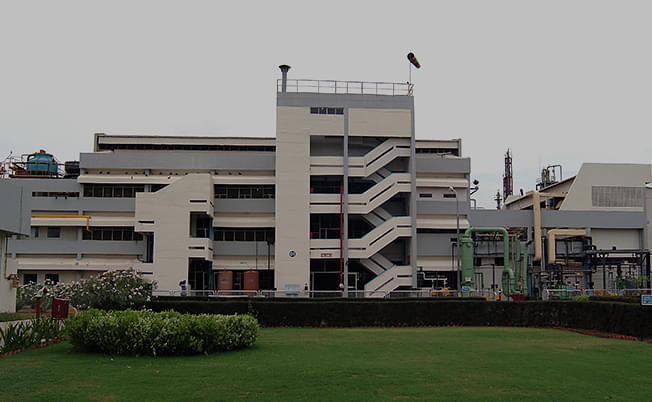 Since the time the pandemic began, pharmaceutical stocks have created a lot of value for stock investors. There couldn’t have been a better time for a pharmaceutical company to file for an IPO.

The Glenmark Life Sciences initial public offering (IPO) has generated strong investor interest over the past two days, with the issue being oversubscribed by 5 times.

The money from the fresh issue would be used to pay the promoter for spinning off the API business to GLS. After the payment Glenmark Pharma will continue holding the stake in the company – an uncommon arrangement.

Glenmark Life Sciences is in the business of manufacturing Active Pharmaceutical Ingredients (APIs). APIs are the raw material used in drug production.

Formulations manufacturers process these APIs to produce the tablets or the syrups the end-consumer uses. GLS was originally a part of the promoter’s manufacturing operations. However, it was spun off separately as a independent API manufacturer.

The API business is quite competitive and commoditized. With the commodity nature of the business, companies must focus on having a lower cost structure.

China has been cracking down on manufacturers who pollute the environment, which has helped to limit the Chinese supply of APIs.

It has developed a strong market share in several APIs which ensures that it has economies of scale and can further lower its costs.

Over the last two years, the company has grown its revenues at a compounded annual growth rate of 46 per cent while having stable EBIDTA margins of around 30 per cent.

The high quality product has also helped it differentiate itself from other competitors. Regulatory bodies all over the world have focused on high quality medicines.

In the past six years, GLS has not received a single warning or import alerts during inspections by regulators and customers.

People who follow the space would remember that from 2017 to 2019, multiple listed API manufacturers had received import alert letters and warnings from regulatory bodies.

The warnings were issued because of quality issues with the products. GLS’ focus on quality ensured that it wasn’t penalised.

CDMOs are usually located in China and India because of their low labour cost and availability of educated white-collar workers. These countries also possess the technical knowledge and tools to carry out these activities.

CDMO is a sticky business where changing the outsourcing company is a tedious process. With the Chinese crackdown on environmentally lax manufacturers, Indian CDMOs have a great opportunity to prove themselves.

Despite these advantages the business also faces some risks:

In recent years, several pharmaceutical manufacturers have received warning s from USFDA and other regulators regarding quality standards.

If rules become more stringent or adverse regulations are initiated, it is likely that the company might be affected.

Some of its competitors might plan to start their in-house API manufacturing operations to reduce costs, which will impact Glenmark negatively.

For FY21, three largest suppliers accounted for 40.26% of total purchases of key starting materials. Any disruption in the supply chain from its key suppliers can result in a pause on manufacturing

Since the business has low barriers to entry, and the company is dependent on a five customers for 50 per cent of it revenues, the company might witness pressure on pricing. The only way to remain competitive is lower cut. Pursuing cost-cutting measures, while maintaining rigorous quality standards, may lead to an erosion of margins.

GLS offers investors a chance to invest in the Indian CDMO and API business. However, investors should only invest after their own due diligence.