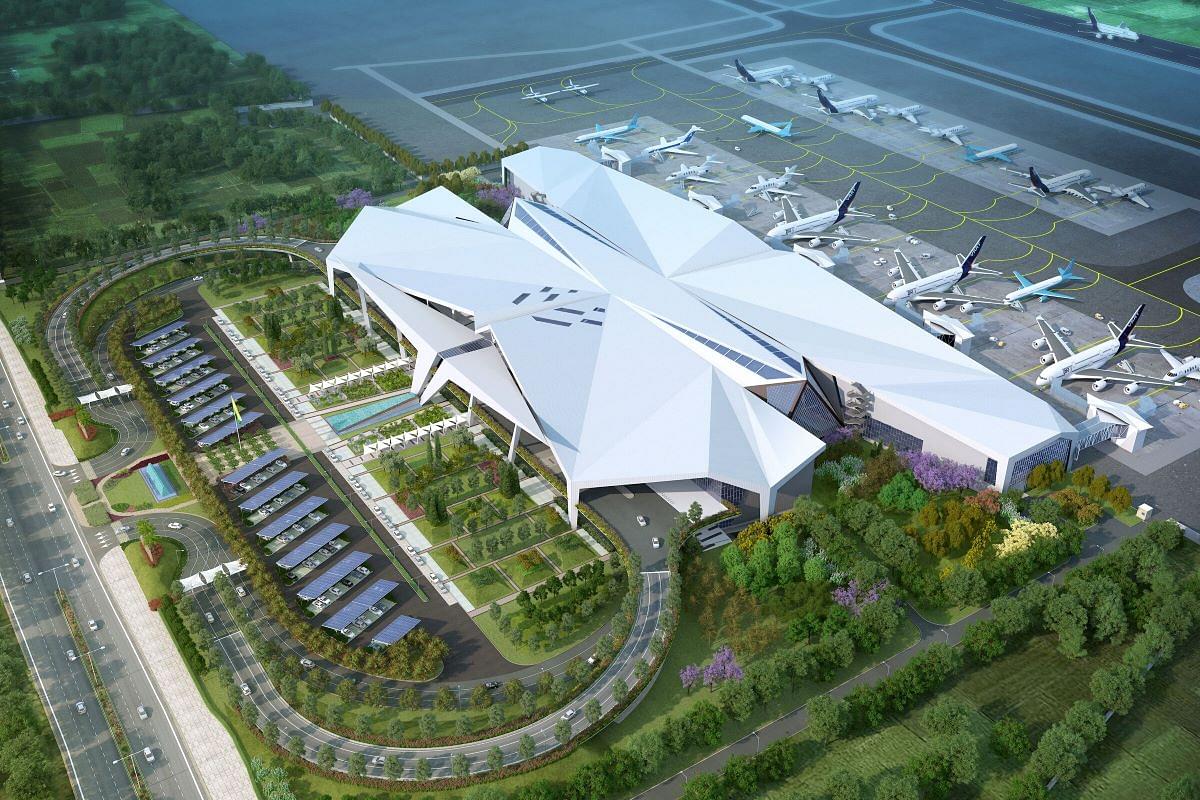 Speaking on the occasion, Scindia said "“I am delighted to mention the fact that Alliance Air’s most ATR aircraft are deployed on the North-Eastern routes. Today, we are further establishing seamless connectivity across entire North-East India by connecting 4 cities with one flight.

"This underlines the due importance given to the North-East by the Ministry of Civil Aviation under the leadership of our Prime Minister. Under the UDAN scheme, we have connected cities that had no mention on the aviation map of the country. We have already started 60 airports, and 387 routes, out of which 100 routes are awarded in North East alone, & 50 are already operational." Scindia added.

"In 2014, only 6 airports were operational in North East, now we have grown to 15 airports in a short span of 7 years. Therefore, this further highlights the due importance of the North-Eastern states for this government. In addition to this, under the KRISHI UDAN Yojna, we have identified 16 airports to enhance the export opportunities of the region establishing dual benefits of enhancement of cargo movements and exports.” Scindia said

The new routes and the resultant expanded aerial connectivity in the north-eastern States will enable States hitherto not connected via flights to get on to the aerial map of the country. The flight connectivity on these routes has been a long-pending demand of the peoples of the region.

The new set of flights will open a seamless gateway and smooth aerial access option for nature lovers, travellers and tourists. With the opening of these new routes, travellers from Guwahati, Aizawl and Shillong will get multiple options for onward connectivity to the rest of the country.

Alliance Air, the wholly owned subsidiary of Air India, already deploys most of its ATR aircraft for operations on routes in the north-eastern States.