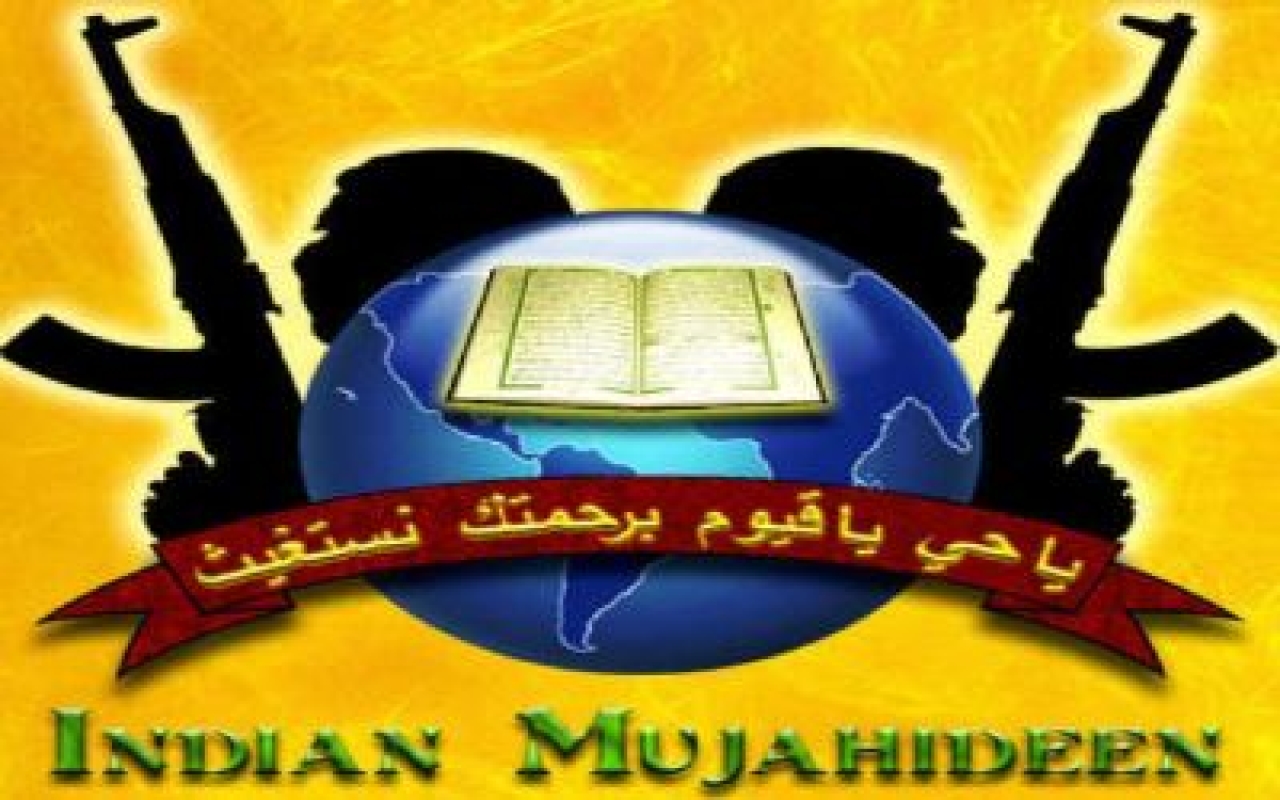 Of all the ugly charges and abuses being hurled at the Indian state, this one is the most horrific. And it has not been made by a demented cleric. It has been made by Shabnam Hashmi, the toast of India’s English media. In a program on NDTV on September 22, 2008, she actually alleged that the condition of Muslims in India today was like that of Jews in Nazi Germany! Can anything be more incendiary and more blatantly untruthful?

As terror attacks on innocent Indians get bigger and more inhuman, bigger get the charges by educated, liberal Muslims against India, as if this country has consciously unleashed a pogrom to marginalise and demonise Muslims who really are the last word in peace, tolerance and inclusiveness. When the whole world knows that India is a ‘soft state’ unable to take even basic steps to tackle and defeat terrorism, Hashmi and the like want to make Indian Islamic terrorists look like heroic ’freedom fighters’ and jehadis, just as Pakistan does, by comparing the Indian state with Nazi Germany.

Suddenly, after the police managed to kill and nab young, educated members of the Indian Mujahideen(IM) who had been claiming responsibility for the blasts in Delhi, Jaipur and Ahmedabad, the tone of even liberal Muslims has changed. It is almost as if their gloves are finally off, now that it is no longer possible for them to keep pretending that Indian Muslims are not involved in terror attacks on innocent Indians across the country.

But for a cursory and slippery condemnation of the terror attacks, the focus is being sought to be shifted by Muslim intelligentsia to the alienation that Muslims are feeling in India. Hashmi, Owaisi, Mushirul Hasan and others are all now dexterously deflecting all discussions on terrorism to this alienation along various parameters like education, employment etc while at the same time saying that for the ‘yet unproven’ activities of a few individuals, the whole community should not be demonised.

No doubt the vast majority of Indian Muslims are silently against terrorism that clearly has Pakistani roots. But what is the direction being shown to them by their religious and community leaders? There is no honest introspection whatsoever, to truly educate the community which has got increasingly ghettoised in India and is now facing a similar situation globally. On the contrary, all their actions and statements show a peculiarly aggressive response which not only obliquely justifies terror attacks, but also threatens that if the alienation is not reduced, even more innocent Indians will be blown to smithereens.

Is it not significant that the Shahi Imam of Delhi’s Jama Masjid attended the burial of the two terrorists killed by Delhi police in Batla House, Jamia Nagar, even though their families stayed away? What message is that going to convey to Muslims? Of course, to the cameras he will say that till proved guilty, they are innocent. That is something that everybody knows. But where was the need for the Imam of India’s biggest mosque to give such high profile respect to those who might be really be killers of scores of Indians? And if, as some suspect, he actually does know through his subterranean links that they were indeed responsible for the blasts, what dangerous message is he trying to ram into his country and the relatives of those whom these guys killed?

There is more. Some Muslim organisations coming together under the auspices of the ‘Coordination Committee of India Muslims’ have issued a press statement rejecting the Batla House operation carried out by Delhi police as fake, notwithstanding clinching evidence to the contrary and the death of Inspector Sharma to the bullets of terrorists. They have not stopped there and have demanded virtually separate and exclusive criminal laws and procedures for Muslims.

This is what they want: “We demand that whenever police undertakes a combing or search operation in any Muslim locality, at least one third of the raiding force must consist of officers belonging to the minority community, and minority elders of the affected area should be taken into confidence and made part of the enquiry and interrogation teams.” The separation that influential Muslim leaders want from the Indian state, and other ordinary Indians is no longer limited to personal laws and a civil code. They now want a separate criminal code too. The sub text is that if the state does not give in, they will wave the alienation flag and justify all future killings of innocents by Islamic terrorists.

All this is really explosive stuff. This is just the perfect recipe to ensure increasing separation of Muslims from the rest of the nation. This is just what is needed to ring alarm bells in the minds of people of other communities and destroy any possibility of mutual trust being built. Integration of any community or sect in the mainstream, essentially a matter of trust, is simply not possible when such statements and demands are made, not by religious extremists but by responsible community leaders.

It must be said that the process of eroding trust and fanning doubt is being helped no end by an irresponsible media obsessed with TRPs and brought up on theoretical secularism totally disconnected from the real world out there. Sections of the media are also responsible for inadvertently ‘justifying’ Islamic terrorism by myopically and dangerously linking it with ‘alienation’. Islamic terrorism has very different ideological roots, and the Pakistan factor simply cannot be wished away.

It needs to be remembered that no other ‘alienated’ section of India’s population – there are many of them – goes around planting bombs to kill innocent people and taking pleasure in counting the ‘kills’.

Islamic terrorism has to be faced squarely without flinching and fought by all Indians, including Muslims, till it is decimated. It is time for the country’s many truly secular but silent Muslims and India’s media to recognise this fact which is staring them in the face, and contribute responsibly to the achievement of this sacred national objective.