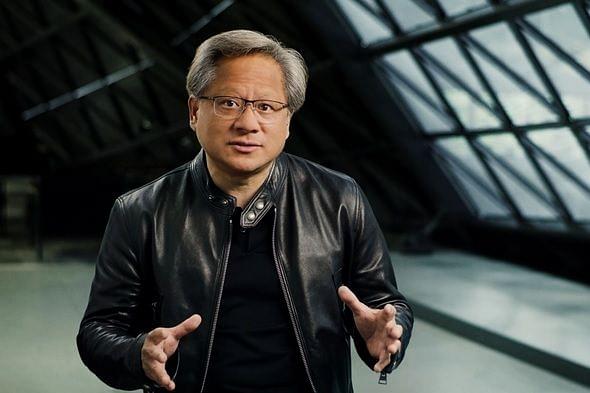 In Sep 2020, the two companies announced that Nvidia will acquire ARM for $40 billion from Japan-based investment bank, SoftBank, which had acquired control of ARM in July 2016 for $32 billion.

The Competition and Markets Authority (CMA) in its report observed that the merged business entity would have the ability and incentive to harm the competitiveness of Nvidia’s rivals by restricting access to ARM’s IP which is used by companies that produce semiconductor chips and related products, in competition with Nvidia.

The CMA said that it received a significant number of detailed and reasoned concerns from customers and competitors relating to these theories of harm.

The competition watchdog observed that NVIDIA and Arm are important drivers of technological change in their fields, and the proposed merger would afford the merged business a significant degree of control over key technologies for a range of sectors.

The CMA noted that NVIDIA offered a set of behavioural remedies to allay the concerns around near monpoly powers of the merge entity but the competition watchdog found the offer to "present considerable specification, circumvention, and monitoring and enforcement risks."

The CMA is worried that the erosion of competition could stifle innovation across a number of areas— including data centres, gaming, the “internet of things”, and self-driving cars, with the resulting risk of more expensive or lower-quality products for businesses and consumers.

CMA CEO Andrea Coscelli said: “We’re concerned that Nvidia controlling Arm could create real problems for NVIDIA’s rivals by limiting their access to key technologies, and ultimately stifling innovation across a number of important and growing markets. This could end up with consumers missing out on new products, or prices going up.

Reacting to the development Nvidia said "We look forward to the opportunity to address the CMA’s initial views and resolve any concerns the Government may have. We remain confident that this transaction will be beneficial to Arm, its licensees, competition, and the UK."

If the acquisition of the quintessentially British tech player ARM by US graphics processor leader Nvidia is cleared by the regulators, it will create a global silicon chip behemoth.