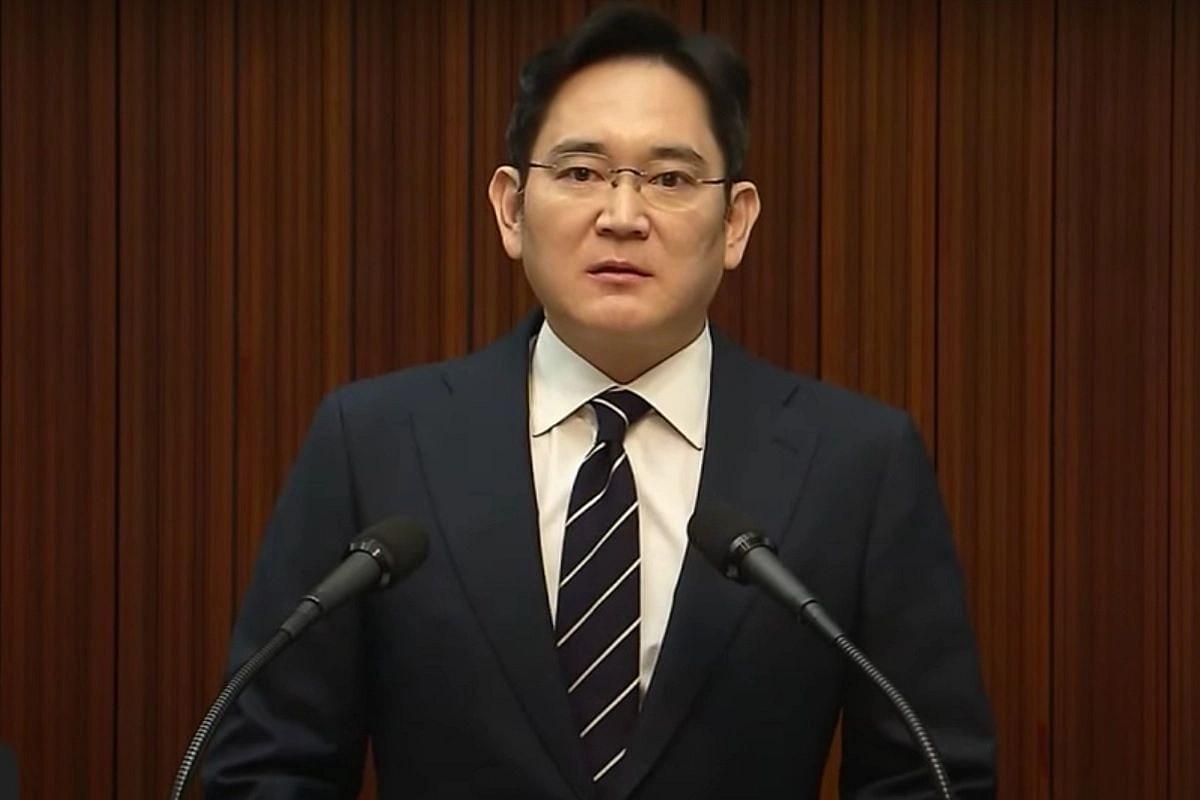 Samsung Electronics' Vice Chairman Lee Jae-yong, widely regarded as the de facto leader of the South Korean conglomerate, was released on parole on Friday after serving more than half of a 30-month in jail for corruption.

Lee is the 202nd richest person in the world according to Forbes, with a net worth of US$11.4 billion.

A nine-member Parole Review Committee, chaired by Vice Justice Minister Kang Sung-kook, decided to release Lee in a meeting earlier this week, hoping that his corporate leadership will provide a boost to South Korea's economy.

"In particular, Samsung Electronics Vice Chairman Lee Jae-yong was included on the list as we considered the national economy and global economic circumstances due to the COVID-19 pandemic," a justice ministry statement said "We also considered various factors, including public sentiment and his attitude in prison."

Convicted And Jailed Over Embezzlement And Corruption Charges

In Jan this year, Lee, was convicted after a retrial by the country's Supreme Court for embezzlement and bribery scandal involving former South Korean president Park Geun-hye.

Lee was first awarded a five-year prison term in 2017 for bribing Park Geun-hye. and her longtime friend, Choi Soon-sil, to win government support for a smooth father-to-son transfer of managerial power at Samsung, the country's top conglomerate. However he walked free the following year when an appeal court dismissed most of his bribery convictions and gave him a suspended sentence.

Samsung, which accounts for about 20 per cent of South Korea's gross domestic product, has said that Lee’s guidance is critical for the chaebol to navigate through challenging global situation.

Many Industry observers were of the view that Lee's absence delayed key business decisions, such as merger and acquisition (M&A) deals, as foreign rivals prepare for new opportunities in the post-pandemic era.

American Chamber of Commerce had even urged South Korean president to pardon Lee as his role will be critical in helping US attain self-sufficiency in semiconductor chip production.

US reportedly urged Samsung to invest in another semiconductor manufacturing unit and in return has offered to set up an unit of biopharmaceutical firm Moderna to produce its vaccines in South Korea.

South Korea has a long history of top tycoons of chaebols charged with bribery, embezzlement, tax evasion, or other offences. But many of those convicted have subsequently had their sentences cut or suspended on appeal, with some – including late Samsung chairman Lee Kun-hee, who was convicted twice – receiving presidential pardons in recognition of their “contribution to the national economy”.