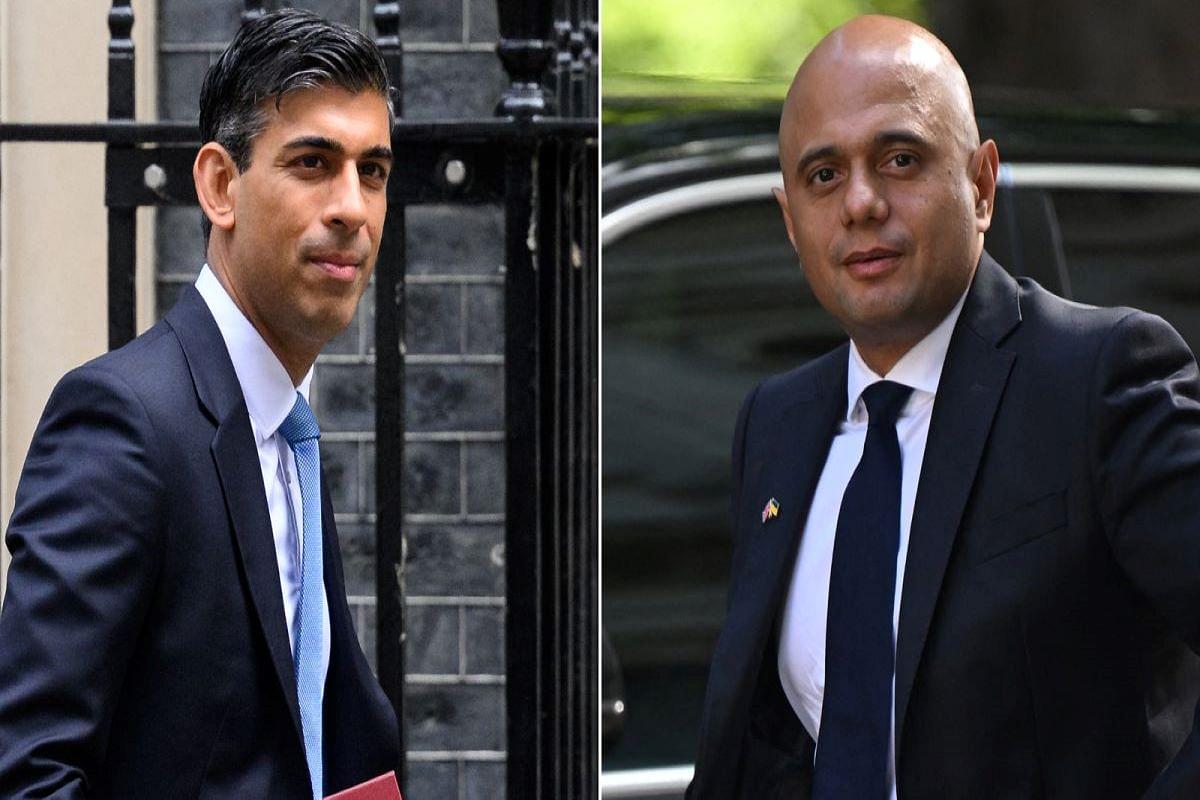 The incumbent Foreign Secretary Liz Truss is identified with the Conservative party's small-state, liberal ideological strand. While she is said to have consistently opposed proposals to shore up the governance finances through corporate tax rises, her demand for a bigger Foreign Office budget and enhanced defence spending have blotted her 'small government credentials.

Truss enjoys considerable popularity among Conservative rank and file, and is liked for her outspokenness. But she has faced some criticism for advocating that U.K. should militarily get involved in the Russia-Ukraine conflict

When she headed the Department for International Trade, some M.P.s derisively dubbed it the "Department for Instagramming Truss" because of her frequent social media posts.

As someone said to have delivered the coup de grâce that led to the eventual ouster of PM Johnson, Nadhim Zahawi is also in contention for the top post. The final straw for PM Johnson appears to be a public call by chancellor Zahawi, just hours after he was appointed as a replacement to Rishi Sunak, asking the PM Johnson to quit.

For someone who could not even speak English arrived in the country as a Kurdish immigrant, Zahawi's rise has been spectacular.

Before entering politics, he co-founded the influential polling company YouGov. He earned plaudits for managing a successful vaccination campaign and helped partially dissipate the massive discontent against PM Johnson government over its alleged bungling in responding to the pandemic. Zahawi is also seen as acceptable by the 'small-state, less tax' wing of the party.

Zahawi's immense private wealth and getting himself embroiled in controversy by claiming parliamentary expenses for heating his horse stables could work adversely against him.

Sajid Javid, who also quit as health secretary on Tuesday, is expected to make a third attempt for Conservative party leadership.

Javid, who has the experience of helming various ministries, could gain as someone who has resigned twice in protest at PM Johnson's conduct.

Javid, a son of a Pakistani immigrant bus driver who became an investment banker before taking a political plunge, however, will face stiff resistance from PM Johnson loyalists.

Rishi Sunak is widely viewed as the only challenger in the race likely to put forward a coherent economic plan to deal with Britain's cost of living crisis.

Sunak quit chancellor of the exchequer on Tuesday after a withering resignation letter to PM Johnson. The 42-year-old Conservative party MP was candid not only about the incompetence of the government that error reflected but also about his disappointment with his boss' handling of economic policy through the tough post-pandemic times.

"I have been loyal to you. I backed you to become leader of our party and encouraged others to do so," notes Sunak's letter but goes on to declare the British public expects the government to be conducted "properly, competently and seriously".

Sunak was first elected to the British Parliament from Richmond (Yorks) in 2015. He was re-elected twice from the same constituency.

He is the son-in-law of Infosys co-founder Narayana Murthy and Sudha Murthy.

Sunak, who was tipped to be the favourite to succeed PM Johnson when a talk of leadership change emerged early this year, has since seen his prospects dented by questions over his private wealth and family's tax arrangements.

Sunak's economic record also does not sit well with a section of Tory MPs and party members.

Mordaunt is the first woman to have been U.K. defence secretary and is currently a junior trade minister. The Royal navy reservist is seen as one of the favourites by the bookmakers to succeed PM Johnson.

A staunch Brexiter and pivotal figure in the 2016 "Leave" campaign, she may emerge as a potential unity candidate who could draw support from the Conservative party's warring factions.

The former army officer Tom Tugendhat campaigned against PM Johnson's candidature in 2019. With PM Johnson winning a sweeping mandate, Tugendhat was relegated to the Tory backbenches

Tugendhat is likely to stake claim to party leadership, but he could face resistance from PM Johnson loyalists.

A hawk on China, he has also been critical of the government's handling of the troop withdrawal from Afghanistan.