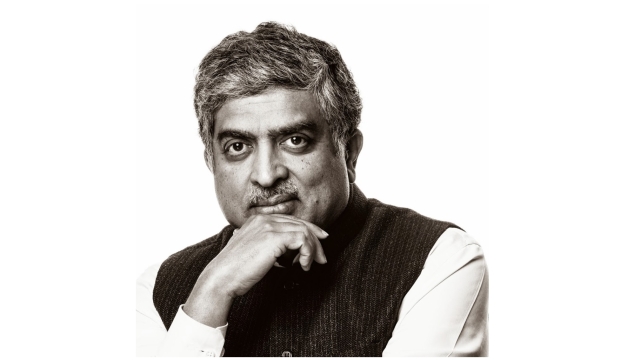 After Britain’s exit from EU, the heated debates on immigration in America and the continuing economic slow down, the West is slowly turning its back on globalisation.

Immigration, outsourcing and global economic integration will begin to suffer. These developments will lead to major consequences for developing countries. Like all other countries, India too will be forced to make adjustments. From an export oriented growth strategy, India might now need to focus on its domestic markets. Increasing automation, Chinese over-capacity and other disruptive factors will continue to challenge world economies.

How will India react to all this? Will the necessary enabling technologies and frameworks be available for entrepreneurs to reshape businesses? As new structures emerge new service providers, new age platforms and supporting products will also have to be in place.

Nandan Nilekani, one of the architects behind India’s successful AADHAAR program, will speak on these themes and more at the next edition of the Swarajya Conversations. R Jagannathan, Editorial Director at Swarajya, will host the event.

Nilekani was in charge of implementing the AADHAAR Unique Identity card (UID Card) project in India as the UIDAI chairman. He had earlier served as as CEO and co-Chairman at Infosys.

In 2006, he was awarded the Padma Bhushan, India’s third highest civilian award. He has also penned two books: Imagining India: The Idea of a Renewed Nation and Rebooting India: Realizing a Billion Aspirations.

Swarajya Conversations’ is a brand new series which will comprise of a 60 minute dialogue between a renowned public intellectual and the Swarajya presenter. The dialogue will include illuminating discussions with some of India’s leading scholars, economists, and policy experts.

This edition of Swarajya Conversations is organised in association with the Public Policy Club, IIM - Bangalore.

For entry passes please get in touch with us using this form. Subscribers will be given first preference.