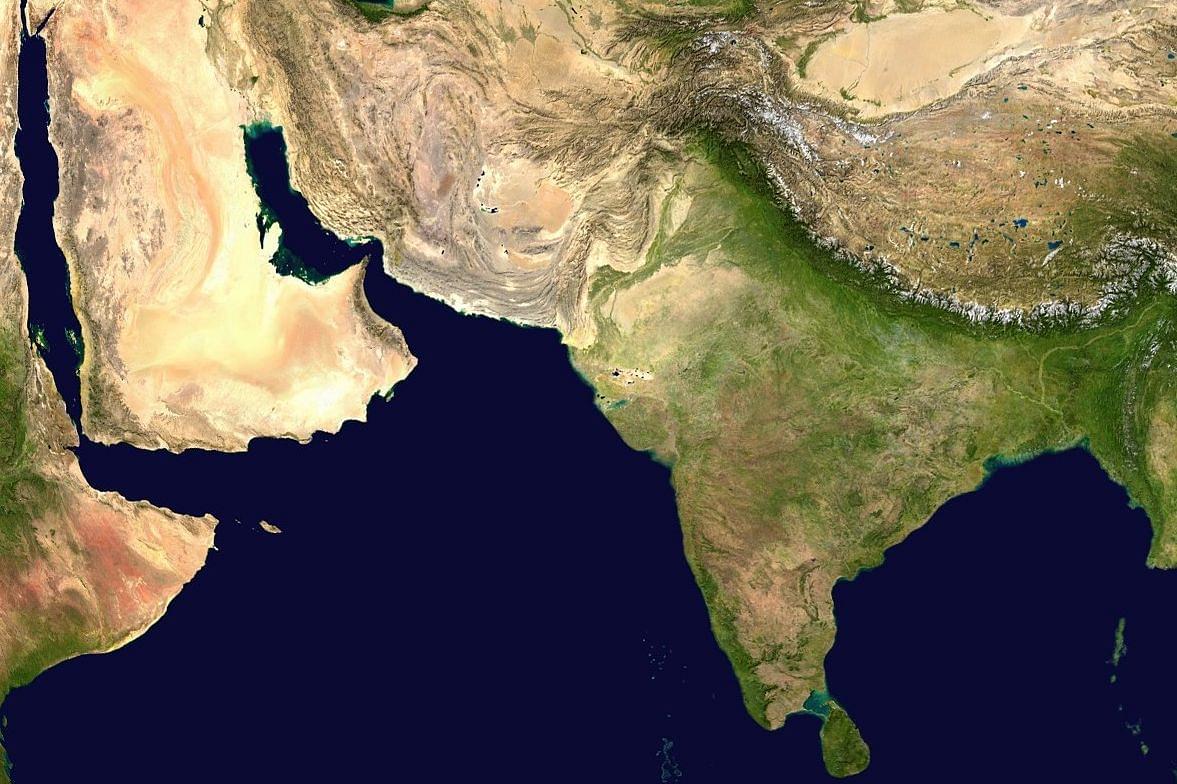 Did the Aryans migrate to India?

Pragna Bharati and Indic Academy are jointly conducting a National Seminar on 7 December at ISB Campus, Hyderabad on “Bharat Beyond Aryan Invasion Myth”.

More than 10 experts from across the world will be speaking to writers and opinion makers about the arguments and evidence for and against the Aryan Invasion theory.

In a format designed to ensure that students and writers get a comprehensive picture from more than five disciplines in five interactive sessions — European Historical Context, Archaeology, Linguistics and Comparative Mythology, Genetics and Literary Evidence. Visit www.pragnabharati.in for registration.

Context For The Seminar

With quickened discovery of evidence against the Aryan Invasion theory, writings by opinion makers have become increasingly strident. And confusing as well, with triumphant contradictory claims from both sides.

Reports on Rakhigarhi ancient DNA analysis, on excavations from Sanauli and Keezhadi, recent Saraswati evidence - are all examples of how the narrative swings from one extreme to the other.

This situation in the media is just a reflection of a lack of sufficient comprehension about evidence for and against the theory in the broader non-specialist intellectual class of the society today which is susceptible to suggestion by propaganda and is easily misled by uninformed writings.

The situation is only worsened by the magnitude of evidence uncovered every year. Archaeological evidence related to the subject that is published now encompasses a vastly diverse set of disciplines in addition to study of pottery, burial sites and cultural artifacts such as chariots or weapons — ancient DNA studies, skeletal reconstruction studies, study of origins of agriculture based paleobotonical DNA studies, animal archaeogenetics studies on domestic mouse, horses, cows, and other domesticated animals, origins of metallurgy, geological studies related to origin of raw materials, paleoclimatological studies involving rainfall patterns and glaciation, vegetation patterns, studies on ocean levels, paleohydrological studies involving ancient flow patterns of rivers, palinological studies, and so on.

Sophisticated tools for reconstruction of ancient skies with star positions and planetary movements has enabled deeper study of the astronomical evidence in the texts. Cladistic analysis on cranial and dental evidence to derive evolutionary relationship between hominin fossils has been around for decades now. Large scale DNA sequencing and microarray technologies enable development of DNA makers in tracing human migrations across the world.

According to data from Harvard, a total of 7,316 human DNA samples from archaeological sites were processed in 2018 compared to just 14 in 2013. Ancient DNA evidence from Rakhigarhi is India’s first successful attempt and is just a beginning.

The tenacity with which Europeans hung on to Aryan invasion theory for the last 200 years despite lack of evidence is astonishing. Historical and cultural study this of European racial obsession was so far based on English language sources, but now includes German sources.

Why Is It Important To Learn About The Evidence

Though originating in a European political and social context, the Aryan Invasion theory has been put to use to create great amount of mischief in India. These European myths about racial conflicts have deeply penetrated every domain of study about India and exert enormous amount of influence on every aspect of life in India.

For 200 years, the discipline of Indology produced enormous literature reading racial conflicts into every Hindu text, identifying the whole of Vedic Hinduism with the invading Aryans, postulating it to be the basis for caste oppression, creating imaginary anthropological theories.

Ransacking of important philosophical and religious texts for dubious history reading by Indologists continues unabated. Decades of identity engineering to serve colonial and evangelical interests has been taken forward by ideological academia in guise of scholarship.

Pragna Bharati and Indic Academy have come together to conduct a National Seminar/Workshop titled “India Beyond the Aryan Invasion Myth”, bringing top scientists and academicians in various fields of research on this subject from across the world.

At a time when the Aryan Invasion Theory is collapsing at a fast pace based on evidence against it being discovered every year, there is great need for non-specialist opinion makers and narrative builders to understand the nuances of the arguments of both sides, be able to assess the arguments, and see through propaganda.

They should also be able to communicate the demise of the theory factually without over-representation. Learning from all the experts assembled at a single place would make this possible and will allow them to imagine an India beyond the Aryan Invasion Theory.

This seminar is open to writers and intellectuals interested in the Aryan Invasion debate.

Srinivas Udumudi is the Director of Academics at Indic Academy, a not-for-profit organization established to work towards protection, preservation and promotion of Indic civilizational thought, identity and values.