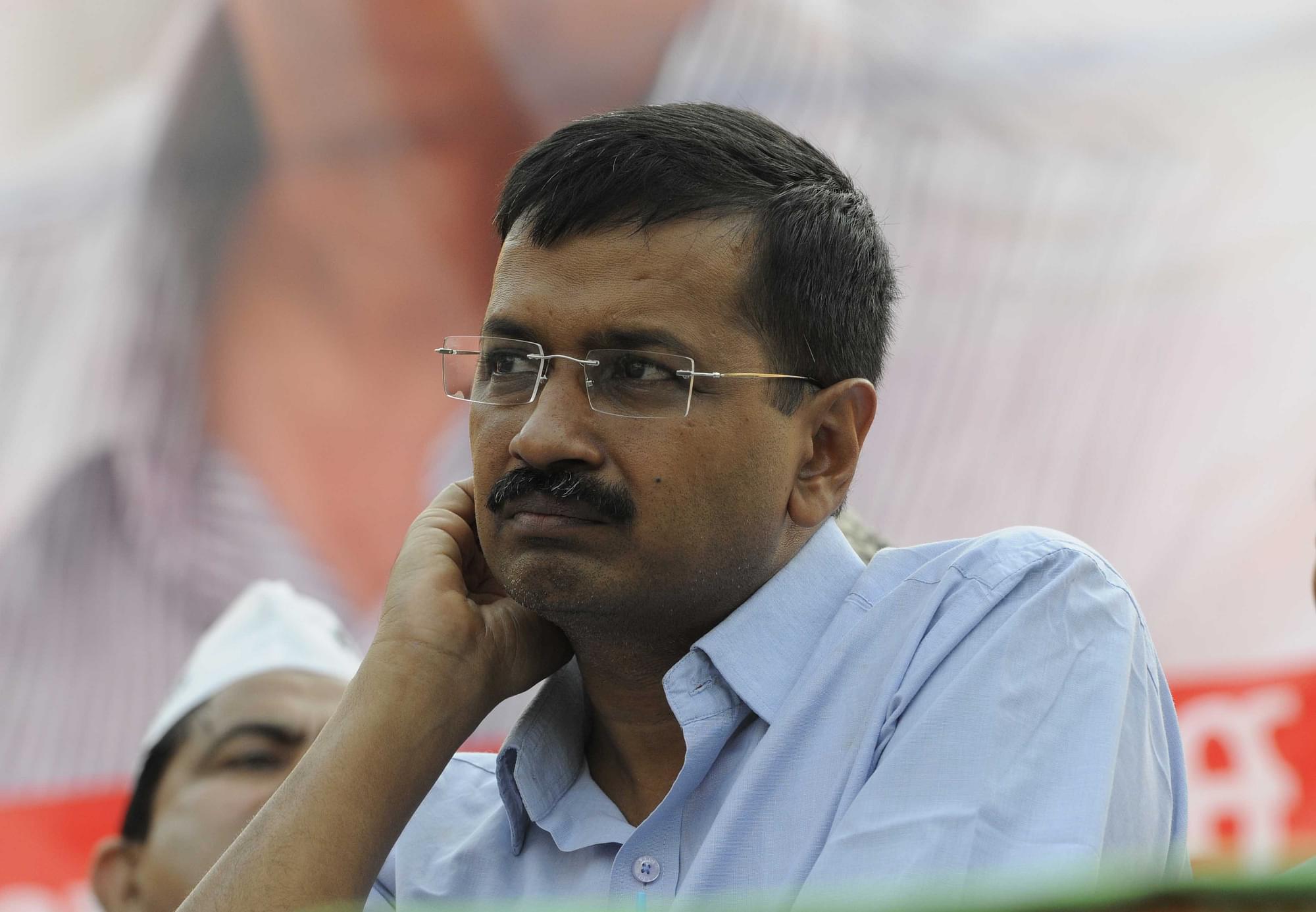 For over a decade, regularisation has been promised to unauthorised colonies in Delhi, but there was scarce action on the ground.

Delhi is the fifth most populous city in the world and the largest city in India. Over the decade, the population has only increased. The impact?

Approximately 40 lakh people dwelled in unauthorised colonies. Constant tension of whether they would have a wholly owned roof over their heads at the end of each day dogged them.

A daily struggle to get even the most basic of amenities was their life’s feature. And the best part? They were powerless to change their situation.

The legal possession of property is normally held through a sale deed, ownership documents, a power of attorney and/or a will.

But unauthorised colonies, which are scattered across the city, are not registered in the first place. Therefore, residents do not possess any title documents.

In the early 1960s, Delhi had just 110 unauthorised colonies holding approximately two lakh residents. As the population continued to climb, these colonies grew rapidly and unchecked.

Besides, maybe, providing free WiFi temporarily at one point in time, Delhi Chief Minister Arvind Kejriwal and the Aam Aadmi Party (AAP) did not do anything to provide ownership rights to these colonies in its five years in power.

As many as 1,731 unauthorised colonies carrying four million people remained ignored till the time the Narendra Modi-led Central government intervened.

AAP is not the only one that neglected all of these people. In 2008, Congress leader Sonia Gandhi distributed provisional certificates to residents. Residents today claim that these certificates are useless and are still lying idle because ownership was not attained.

To solve the issue once and for all, and provide a holistic, long-term solution, the Union Cabinet took the issue into its own hands.

While critics might call this a political move, the Bill was passed back in the last winter session; that was several months behind the Assembly polls.

Under PM Modi, the Cabinet approved a Bill to grant ownership rights to unauthorised colonies in November 2019. ‘The Recognition of Property Rights of Residents in Unauthorized Colonies Bill, 2019’ got these properties registered.

As a result, residents not just get ownership but also relief in terms of registration charges and stamp duties.

Turning thousands of ‘kaccha colonies’ into ‘pakka colonies’ is a major step in empowering residents and also propels the way for implementing municipal facilities.

These regularised colonies now have basic amenities as well. Residents are wary that political parties give them freebies before Assembly elections take place and disappear thereafter.

But when asked, they are extremely supportive of Modi’s regularisation. Ownership first and foremost gives people security and peace of mind. And it is only after ownership is attained that residents can focus on employment, education and physical health.

There is more proof that this is not simply done for Assembly election votes. Since November 2019, the government has followed the regularisation up with improving the physical environment in the area as well.

In addition to basic amenities, services like parks and parking facilities are getting constructed.

In fact, the Delhi government undertook projects of up to Rs. 6,000 crore. In addition, these residences can also be assessed for safety. Further construction will be done under regulations.

Delhi Assembly elections are in just under four weeks from now. If Delhi were a nation in itself, it is exponentially richer than India in per capita income as well per capita GDP.

And since people are earning more, elections do not necessarily ride on development and infrastructure.

I myself currently spend around Rs. 7,000 on electricity. Now, if that is reduced or comes free, it becomes a big sell in exchange for a vote.

This, along with free water and low school fees, have been used by AAP to win Assembly elections. But at what cost?

Yes, freebies bring short-term happiness and help out. But doesn’t it equate to an un-lasting promise?

Firstly, they aren’t really ‘freebies’ since they are coming out of fellow citizens’ tax payments.

Secondly, I personally spoke to the residents of previously unauthorised colonies. The biggest tension they faced was whether they would be coming back to a legitimate home at the end of each day.

Imagine how much this limits the quality of life, for lakhs of people right here in the city.

Today, these people do not have this strain for the rest of their lives. They live in better environments. They can apply for loans and boost their children’s futures.

They can work longer hours without worrying over a roof over their heads when they return home. They can focus on becoming contributing citizens of India.

Isn’t this what New India is about? Doesn’t the continual giving out of freebies by the AAP; that too, with our hard earned tax money, show that this party lacks substance on long-term solutions?

Resorting to spending crores on ads and false freebies certainly shows me that AAP lacks a single grassroots issue to garner votes with.

I wish that money had been put to ensuring a permanent water, internet and electricity solution for the people who struggled for years and years.

I, for one, will vote for a long-term solution to issues versus temporary freebies during election time.

(The Delhi Legislative Assembly elections are to be held on 8 February 2020. As many as 70 members will be elected. Results will be declared on 11 February 2020)