Jugaad Is Not Innovation 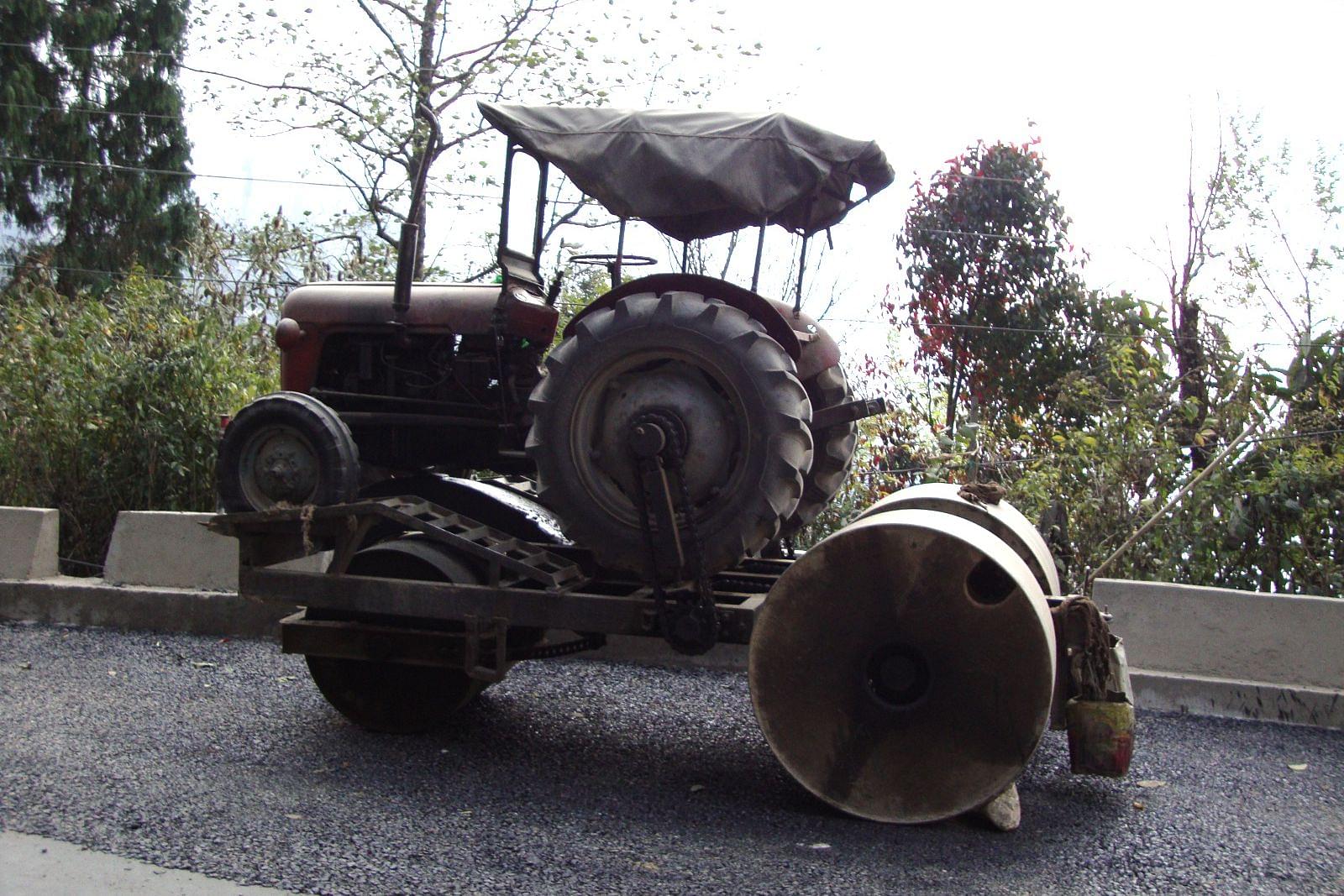 We Indians usually love to talk highly of our scientifically-evolved culture and our glorious past. We are also very vocal about the large number of innovative concepts and theories proposed by our ancients many hundreds of years ago.

As Indians, we take pride in our inherent ability to make frugal, grassroot-level innovations and famously term them as jugaad. It is very ironic that a country, so proud of its ancestral innovations has not given even one earth-shattering idea since its Independence.

Our creativity seems to have frozen for a long time. In one article, Amit Balooni perfectly highlighted our current state and wrote, “While the world has moved on to significant and disruptive innovations that impact humanity, our appetite has been ostensibly satiated by the apocryphal stories of ‘zero’, ‘pushpakvimana’ and random, low-impact jugaads.”

In 2012, I got convinced that if India has to genuinely emerge as a global innovation hub, then we need to build a mass movement to sensitize our society on the need and importance of innovations. We need to re-inculcate the culture of ‘innovation and striving for excellence’.

We decided to do a pilot project in Pune. To kick-start this movement, we first decided to highlight and publicise the work of some good Indian innovator every week in the newspapers and then finally invite all these accomplished innovators to Pune and introduce them to school children and the common public.

Our initiative was a bumper success and we introduced 140 innovators to more than 1.5 lakh people.

Initially, while we were just brainstorming on the concept, my team members suggested that we should brand our initiative as ‘JugaadMela’ or ‘Frugalovation’ (by combining Frugal & Innovation).

I just discarded both these suggestions. For me, jugaad is absolutely not an innovation. Jugaad is just a patchwork. It is a very crude way of getting things done, which is non-scalable.

Jugaad is just a work-around to overcome some local constrains and in a majority of the cases it is technologically naive and imperfect. Unfortunately, Indians wrongly equate jugaad with innovation, which I believe is the most corrupt way of looking at innovation.

Jugaads, in many instances, completely ignore the safety standards/norms and could be extremely risky.

For example, in the Hindi movie 3 idiots, Rancho (played by Amir Khan) used a vacuum cleaner as a jugaad to deliver a baby in an emergency. Should this be the standard for delivering babies? Is it safe? The answer is an absolute ‘NO’.

Moreover, jugaad is very contextual. Its usage and application are limited to certain locations, time and conditions. It is not scalable and will never result in a technological breakthrough.

Like jugaad, I am also not a big fan of ‘frugal innovation’. Sometimes both words are used interchangeably. Frugal means to do things in a cost-effective manner that our Indian businesses are very fond of doing.

In the majority of cases, cost reductions are achieved by cutting corners in processes. This again is not very advisable as it may result in sub-standard, non-durable or sometimes even unsafe products.

The best example of this is our ‘Mangalyaan’ mission. The Mangalyaan mission was a systematically designed and well-calibrated project by the Indian Space Research Organisation (ISRO). They didn’t cut corners to just reduce the cost.

As a result, the Mangalyaan mission was a great success and India became the only country to enter Mars’ orbit in the first attempt. The total cost of Mangalyaan was just above $70 million, or around Rs 473.3 crore now (less than the production budget for the movie Gravity).

Currently, India enjoys a unique sweet spot. We are a vibrant democracy with approximately 65 per cent of our population under 35 years of age. Only young brains are really capable of thinking-out-of-the-box and generating disruptive ideas and we have these brains in large numbers.

We also have a large number of people who can understand English and who are capable of articulating our countries’ achievements on the world’s biggest forums.

If we, as a society, shed our love for jugaad and start perceiving and insisting on excellence and decide never to settle for anything sub-standard, then I believe that we, as a country, are really capable of giving the best technological solutions in a very cost-effective manner to the world.