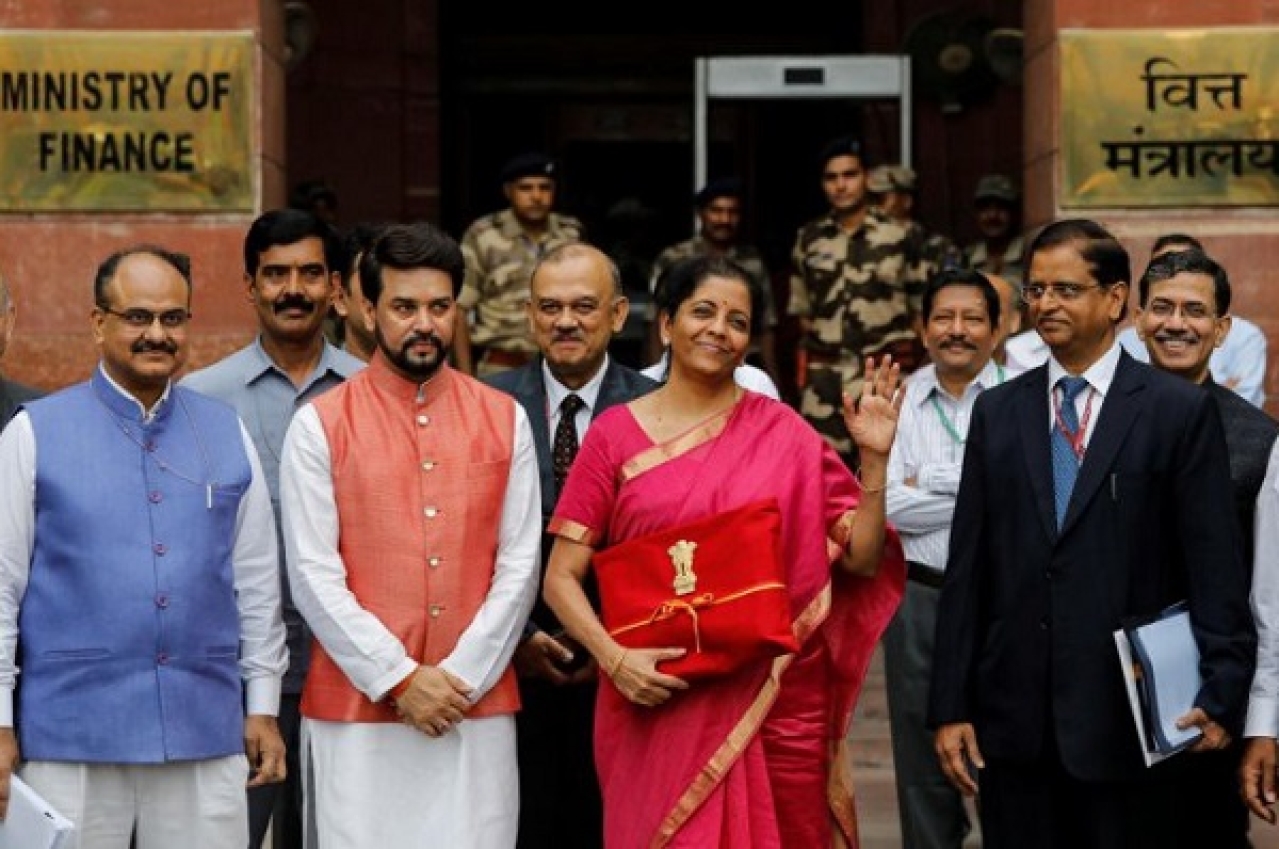 India’s newest Finance Minister, Nirmala Sitharaman, barely a month into her term, recently released the nation’s annual, and her first, budget/financial outlay. This budget has attracted more controversy than any other budgets that I can remember in recent memory; this has primarily to do with :

i) the inclusion of one out-of-box idea, i.e. raising dollar-denominated sovereign debt externally, and

ii) lack of inclusion of a meaningful tax rationalization that was anticipated with baited breath by a corporate sector that has been on life support much of the last couple of years. I will focus on the second one.

With cost of capital remaining onerous (the recent RBI cuts notwithstanding), and the banks’ bad balance sheet problems taking longer to resolve than initially hoped, India’s corporate sector was looking to the government this budget, for a lifeline. Unfortunately, it was not to be. The lack of out-of-box thinking from the Finance Ministry in coming up with the revenue-side of the budget, did not spring any surprises for policy-watchers that have tracked the Modi government’s budgets over the last few years.

Forget big-bang reforms, not only was there no rationalisation on the tax revenue side of the books, but the incremental surcharges that were the hallmark of Sitharaman’s predecessor, Arun Jaitley’s Finance Ministry, made an unwelcome appearance in this year’s budget as well.

Add to that the talk of a tax on share buybacks, and corporate India did not come out on top. After the dust settled, large-cap companies in India making Rs 400 crores ($60M) or more, were caught with the highest effective corporate tax rate in the world at 44 per cent, per Organisation of Economic Cooperation and Development (OECD) data. India now has the highest corporate tax rate in the world — for a government desperate to revive the animal spirits of the economy, to create employment opportunities for the skilled, and alleviating poverty for the unskilled, the latest tax levies are, to be charitable, at best harebrained.

China, a largely state-run economy has a tax rate 20 percentage points below that of India’s! 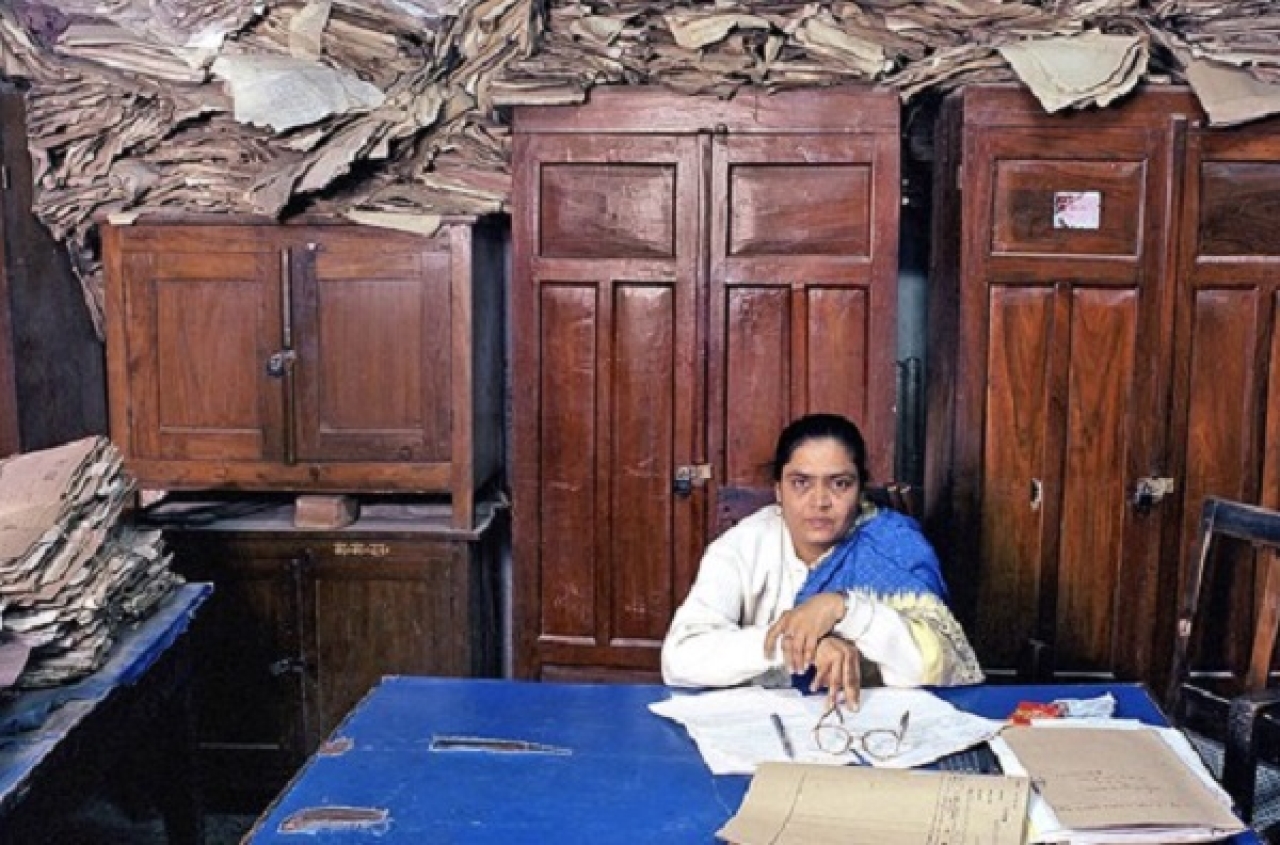 The US-China trade war has disrupted, or threatens to disrupt, the global supply chain. Companies are unsure where to relocate their supply chain value-drivers due to the fear of import duties and penalties resulting from the trade war skirmishes, and are looking for calmer pastures. In such an uncertain environment, corporations fly to safety, i.e., places with regulatory certainty, ease of doing business, as well as a non-adversarial tax environment. The last one being the easiest for governments to enforce in short order.

For a country looking to lay out the red carpet for businesses to unleash animal spirits into an economy, create jobs etc, it is worth thinking broadly about various parts of the supply chain. Right from greenfield R&D, to maintenance of technology and associated IP (IT support), to high-end manufacturing, to assembly, to distribution.

In the past, India has flirted with the idea of attracting greenfield R&D to its shores by introducing a half-baked patent box regime, akin to the ones prevalent in Ireland and the UK. In a patent box regime, jurisdictions introduce a lower tax rate on income generated via the assets included in the patent box, typically technology related IP.

In India’s case, the lack of clarity in terms of laws to support the 2016 patent box proposal and the delays in issuing relevant patents have meant that the response from MNEs has been underwhelming. Add to that the onerous requirements such as having at least 75 per cent of R&D expenditure associated with the patent incurred in India, there are very few global MNEs, who typically have R&D expenditures and personnel strewn across the world, that will avail such a scheme. But here again, the government’s confusion with regard to its policy objectives comes to fore.

Was the patent box regime proposal meant to drive employment, something that 75 per cent expenditure requirement would suggest, or was it to drive tax revenues, in which case the 75 per cent requirement was unnecessary. If introduced and implemented correctly, a patent box could attract global MNEs looking for high-skilled labor pool for their R&D centers, offering a lower tax rate for profit shifting via royalties into these patent boxes.

Such investments in R&D would bring high quality jobs, which would likely be followed by manufacturing if labor conditions allow of the developed IP from the R&D, then distribution, and so forth. Patents and technology IP are common across various industries; pharma, where India has some competitive advantages, fintech, retail, are some examples of candidate industries here.

While Vietnam has been able to encourage MNEs to use its suppliers substituting for China in many cases due to the trade war skirmishes, India has not been able to take advantage to Vietnam’s extent. Part of the blame for this lies with India’s Finance Ministry; a holier-than-thou morality-driven policy making framework combined with a clear lack of out-of-box, reformist mindset. It wasn’t a surprise then that the Finance Ministry’s post-budget messaging focused on asking the taxpayers to pay their ‘fair-share’ towards India’s regeneration, some sort of moral obligation towards the country’s revival.

Levied surcharges and righteous appeals to taxpayer’s morality only point towards the fact that in Indian bureaucratic circles, profit and profit motive remain negative connotations as they have in most of independent India’s 70-year history, and without shedding this attitude, a revival of animal spirits in the economy remains unlikely.

(This article was first published on medium.com and can be accessed here)