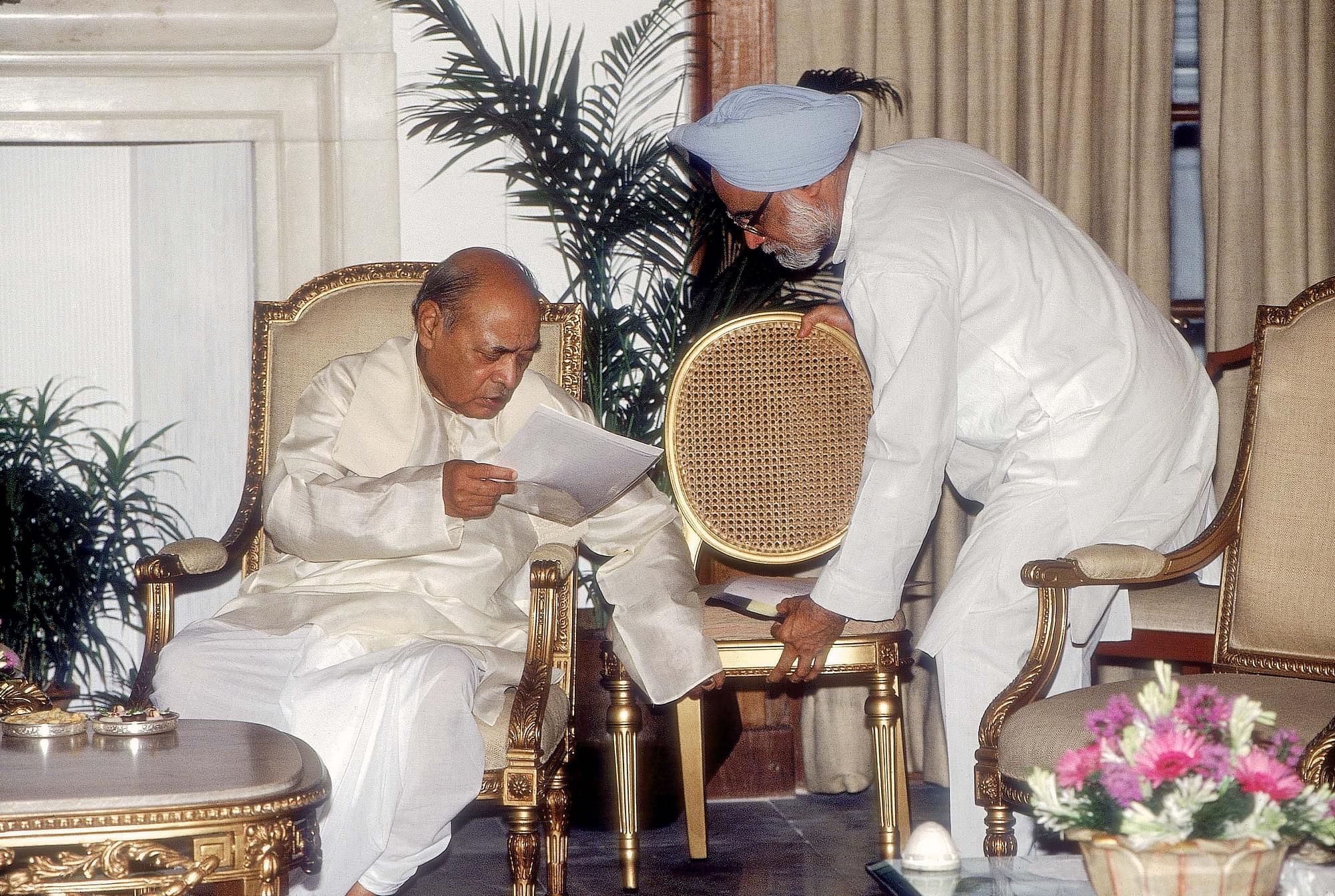 One of the persistent myths about India's 1991 BOP crisis is that the event was caused by profligate government deficits and the build-up in government debt. Most recently, this canard was trotted out in Economic Strategy for India report released by a group of eminent Indian and expat Indian economists. In particular, consider this excerpt:

The fact is that most of the evidence for linking the 1991 BOP crisis to fiscal deficits is hand-waving post hoc ergo propter hoc kind of arguments. The econometric evidence is inconclusive. One of the better studies of the crisis - Cerra and Saxena (2000) - does find a statistically significant relationship running from fiscal deficit to the current account deficit (the so-called twin deficits hypothesis). Other studies have been contradictory. Some of these are summarised and critiqued in my draft paper. I find no econometric evidence of the twin deficit hypothesis in India's case.

Since this is an identity - true by definition - if fiscal deficits increase, then CAD must increase if PVD remains constant. The second if is a big if. In fact, some studies find the causality running from CAD to FD. Nonetheless, it is not hard to imagine that expansionary fiscal policy stokes domestic demand, which in turn spurs imports and causes the CAD to worsen. That argument is unexceptionable. However, the data does not show that this channel was crucial in causing the 1991 crisis. Take a look at imports as a percentage of GDP. Is there any evidence of a surge in the 1980s?

What really happened was a confluence of negative developments, which led to a decline in investor confidence and capital flight. First of the negative developments was the decline in remittances from the Gulf (part of the invisibles in the chart below) - likely reflecting the fact that the plunge in oil prices dampened the Gulf economies. Second, India's exports weakened in the second half of the 1980s due to several reasons. The world economy started slowing. Moreover, with the end of the Cold War, India's rupee trade with the Soviet bloc collapsed. Third, the rise in oil prices following the Gulf War dealt a fatal blow to India's already strained BOP.

The real action though was in the capital account. Political uncertainty caused by the defeat of Rajiv Gandhi's Congress in 1989 was further compounded by V P Singh's reckless government. This uncertainty partly aggravated the decline in remittances. Meanwhile, NRIs began to withdraw money and external commercial borrowings became harder to obtain. Nonetheless, a crisis could have been averted if action had been taken in 1989 itself. The crisis was by no means inevitable. Both Rajiv Gandhi and V P Singh chose to not take any action for political reasons of political expediency.

Now, one could argue that the worsening government deficits at least partly caused the crisis in investor confidence. That may be true, but it only shows the government deficit as a cargo cult indicator working through confidence rather than through any direct economic channel.

A few other comments:

One: there were four droughts in the 1980s, with back-to-back ones in 1986 and 1987. To put that in perspective, in the next 28 years since 1990 there have been five droughts! The increase in deficits, especially post 1986, reflected the need to maintain growth in the face of two consecutive droughts. Was that reckless? Not really, especially not in comparison to UPA 2. Inflation in the 1980s was relatively contained and CAD worsening had very little to do with FD as we have seen.

Two: if the 1980s growth was ultimately unsustainable, how come growth did not collapse after the 1991 crisis? There was just one year of weak growth, 1991-92, and even that was not negative. One could argue that the 1991 reforms allowed growth to flourish. I don't think even the most ardent advocates of reforms think that they work that quickly.

Three: even in the post reform era, India has generally run high fiscal deficits, most notably during the Vajpayee government, when the combined fiscal deficits of the central and state governments almost touched the peak of the 1980s. Nothing dreadful happened. Instead, it ushered in the most glorious period in India's economy.

The article first appeared in the author’s blog and has been republished here with permission.