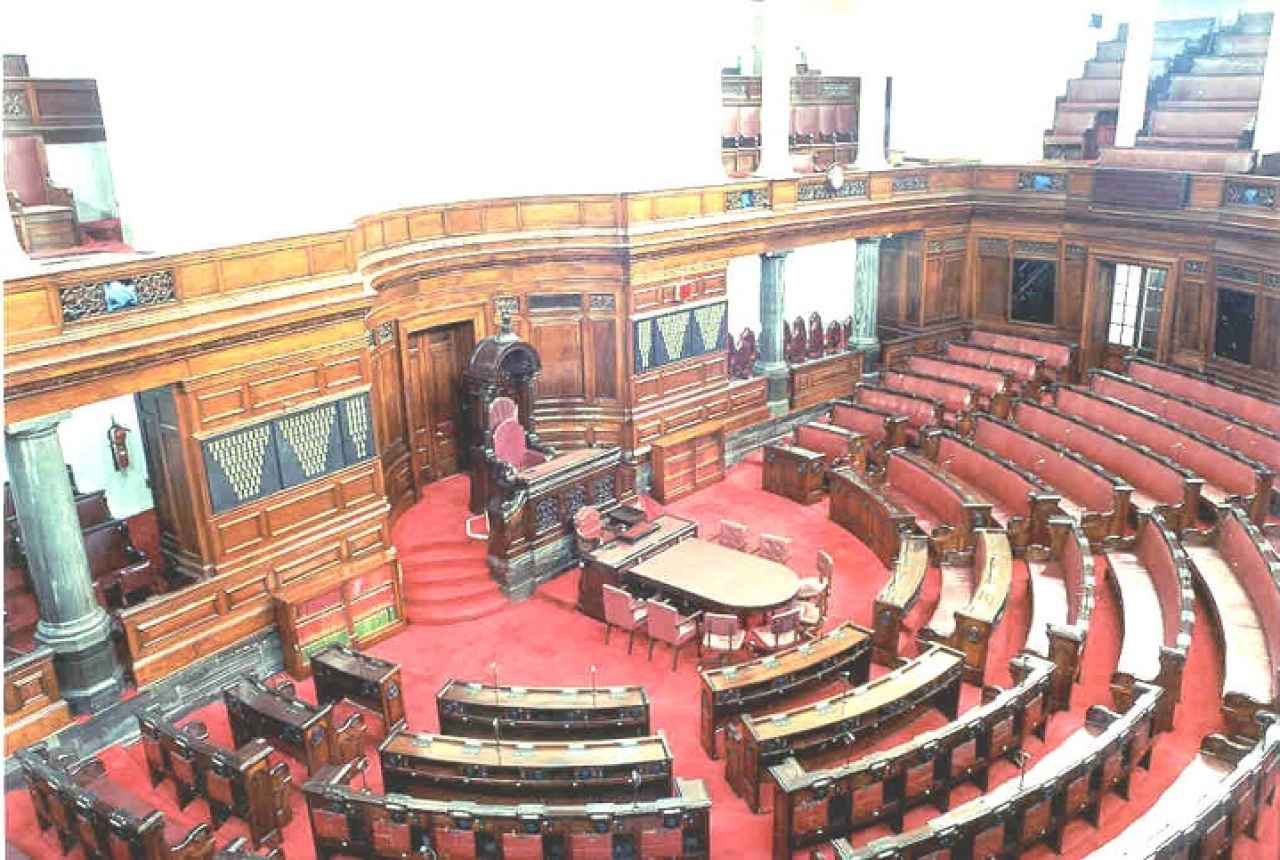 When a speech is made in the Indian Parliament, two types of politicians speak – one who hold government positions and the other who just represent their constituency or state in the House. For the latter, the responsibility is rather simple – to express the voices of those they represent in a rather politically driven speech. For the former, however, the responsibility is multi-fold – to address and justify the politics he/she represents and to attend to the questions, submit reports and pacify opposition voices. In the case of the latest speech made by the Prime Minister (PM) of India in the Rajya Sabha, the predicament of the second category of politicians seems to be more amplified.

Among many other things that the PM spoke on and about, the central theme of the address happened to be about fighting the menace of corruption, charting out the progress being made through the measures being taken by his government and re-emphasizing the underlying intent behind the measures. One among the many things that were spoken was a political jibe at the ex-PM and now a Rajya Sabha Member from Assam, Dr Manmohan Singh.

As usual, nuances, details and comprehensive totality of things got lost in the political conundrum that Indian politics has come to represent these days. The zoom- in happened on a statement made by the PM on Dr Manmohan Singh. The PM said that Dr Singh has managed to emerge taintless from all corruption cases as if someone took a bath with the raincoat on. In response, the opposition staged a walk out.

Just as it happened in Bihar on the DNA comment, prior to elections, the comment is being campaigned against by the opposition with the argument that the PM has lowered the level of political discourse in the nation. And it is repetitively hilarious because the opinion makers in the opposition party, who are speaking about this lowering of the discourse, had no word to voice, whatsoever, when the PM was called a psychopath, ‘maut ka saudagar’ and accused of doing ‘khoon ki dalaali’ by their very same intellectual and/or electoral counterparts. Do these people who are standing in opposing voices against the PM’s statements have the moral fulcrum to even talk of a concept like propriety of a political discourse?

The opposition has shied away from serious discussions on issues like the Goods and Services Tax (GST) in the past (later conceding, of course!), demonetization, Uniform Civil Code among many others. Does it even have the right to speak about rules of a decent political discourse when it does not even add substantially to debates in the parliament? Does it even have the authority to talk about rules of politics when rather than representing the voice of the people who have sent these politicians to the various Houses, they are more interested in talking to the cameras? Let us see how the opposition expresses itself within what it calls a political discourse.

It stages a walk out from the prestigious parliament wasting millions of public money in the drama. It resorts to pure optics by taking to social media to outrage with paid social media trolls in order to trend a hashtag. If the politics behind the walk out was to not indulge in mudslinging (that is what they feel that poetic expression or analogy was), it clearly lost its meaning as soon as the members walked out! Their game was on and their well-oiled machinery in action. Let us not stay in the dark about this. The opposition wanted to talk but in the political akhada outside and not in the prestigious House.

Placed in parallel to such a melodramatic and undemocratic opposition, can a politician in the House defend his stance for once in an equivalent if not the same measure? The PM gave figures to back up, how more than 700 Maoists have surrendered since demonetisation and how nowhere in the world has an exercise of this scale happened before.

And what did the opposition do? Instead of giving decent, structured and/or contesting claims to government figures, it chose to stick to a political personality’s speech and let the seriousness of a political discourse be overtaken by the frivolity of opposition optics.

Sometimes as a citizen, I even wonder if at all the Congress wants to sit in the House. Their party Vice President is mostly absent when opposition leaders speak, the party never raises or contributes to issues of national interest being discussed in the House and most definitely it prefers media and social media more over the well of the august House. It is also telling of how and what the political discourse in India has been reduced to.

The limited point is this. In a democracy, no one but the electorate decides what is politically acceptable and what is not. No one decides on moral issues unless there is a mandate or a sustained back up of arguments from all quarters. And no amount of high-handed pseudo-intellectual arm-twisting should be allowed to steal away the flavor of democracy. What is Prime Ministerial or not cannot be decided by an elite few drunk on established codes of conduct and failing utterly to contextualize the behavior or speech.

Democracy is about free speech, free expression and free exchange of ideas. If at all the opposition cares about this institution and concept, it could have stayed and made its point and not done a childish walk out from the well of the House.

Get Swarajya in your inbox everyday. Subscribe here.
Tags:
128 Shares